The Heartwarming Story Behind "Portrait of Dr. Gachet"

Vincent Van Gogh has created many famous works, and among one of his best was the painting titled "Portrait of Dr. Gachet." However, most people might not realize the history between the subject and the artist. Dr. Gachet wasn't just a stranger sitting for a picture, he was actually the asylum psychiatrist of the creator, who was known to have suffered from severe depression. 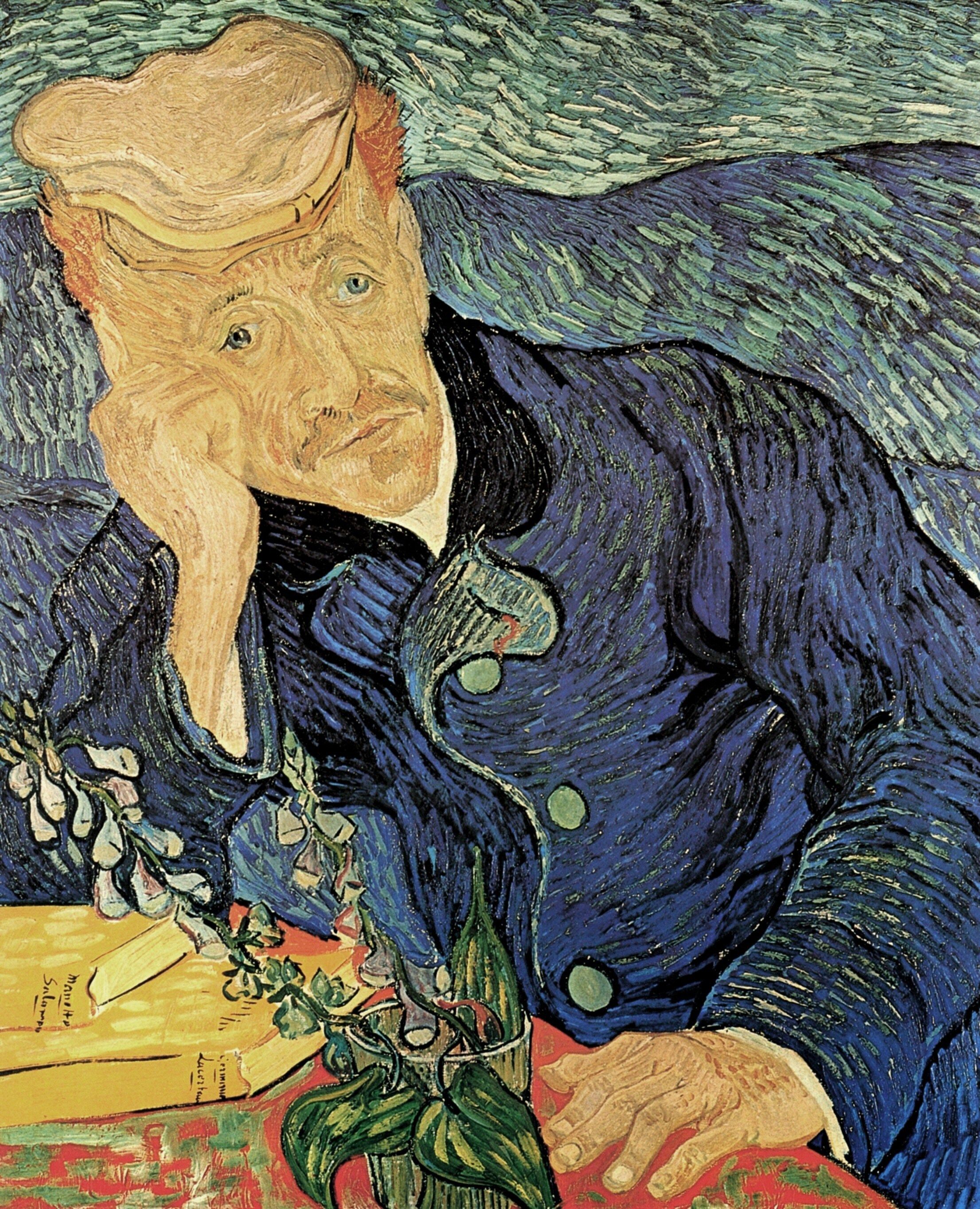 After his release from the asylum, Van Gogh was released into the care of Dr. Gachet, who would be able to provide him with some supervision. The doctor was a big fan of art, and so the two developed a fast companionship.

Though Van Gogh wrote to his brother that the doctor was sicker than he was, he told his sister in a letter that "I have found a true friend in Dr. Gachet, something like another brother, so much do we resemble each other physically and also mentally." 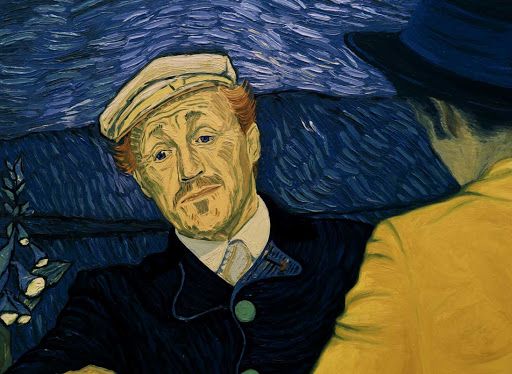 Van Gogh created two portraits of Dr. Gachet. When discussed in a letter to his sister, he said "I’ve done the portrait of M. Gachet with a melancholy expression, which might well seem like a grimace to those who see it. Sad but gentle, yet clear and intelligent, that is how many portraits ought to be done."

The painting of Dr. Gachet was completed six weeks before Van Gogh's suicide. Today, it is one of the most famous and expensive paintings in existence.