Much like the Titanic, the Lusitania was one of the most horrific maritime disasters to ever happen in human history. It is rarely spoken about, but it was an incredibly tragic and important event. 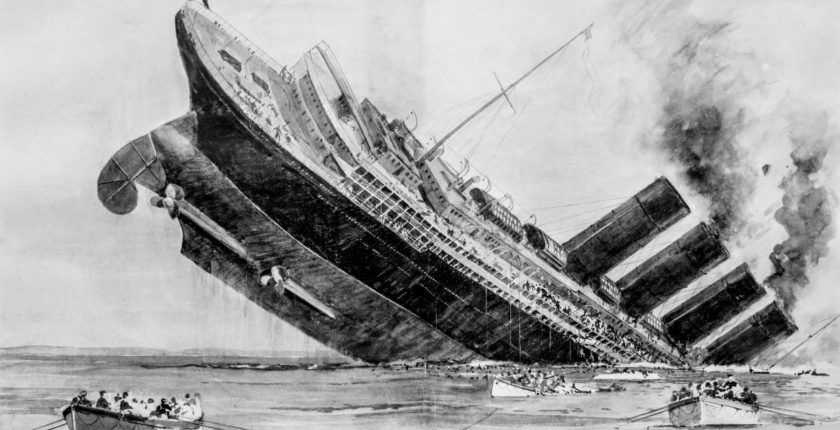 In June 1940, the ocean liner Lancastria was in the process of bringing British soldiers home from a battle in Germany when it was sneakily attacked by the German military near Saint-Nazaire.

The massive ship was pelted with hundreds of artillery shells to the point that the hull was breached so badly that water began rushing in at a significant rate.

It only took 20 minutes for the enormous ship to sink completely, killing 4,000 people. Of the individuals that were killed, roughly half were soldiers, and the rest were civilian women and children. 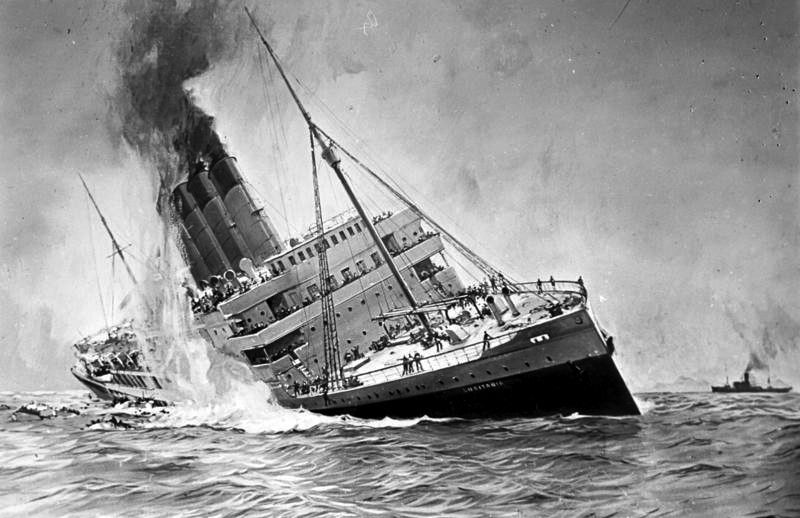 According to later reports from surviving members of the wreckage, the soldiers sang songs to the civilians to calm them down as they sank into the frigid depths of the Saint-Nazaire river.

Nearly 100 years later, the families of those who were aboard the Lancastria are still fighting for proper recognition and remembrance of their loved ones.

Due to the fact that this event didn't capture much press attention, the government didn't see the need to provide reparations to these individuals. The small number of knowledgeable individuals in the public who advocated for reparations were largely silenced until modern times.