The Florida Election Recount of 2000

What George W. Bush Jr. called a "power play for democracy" could actually have been construed as voter fraud. 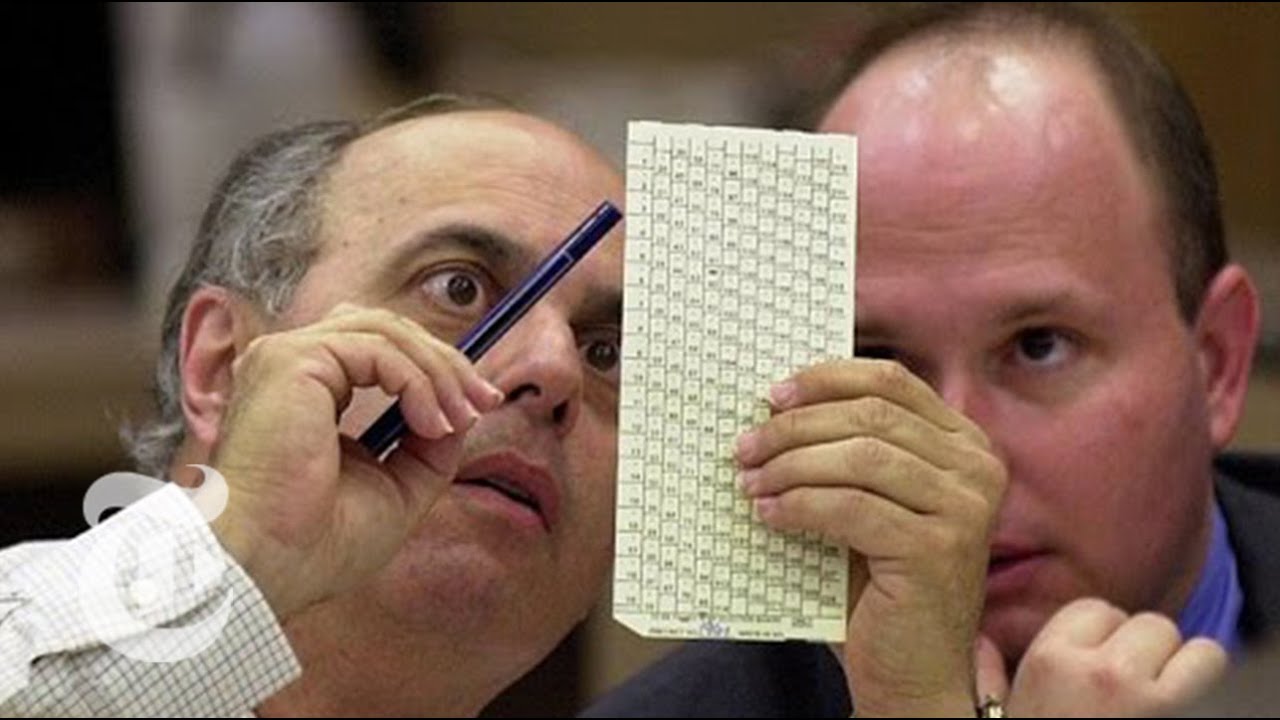 On election night, November 7, 2000, Florida was called for Gore roughly one hour after the polls closed in the eastern time zone of the state. However, the central time zones in the panhandle of Florida tended to skew largely Republican, and the Associated Press neglected to mention that in their call.

Later in the evening, the media rescinded their statements and instead noted that the election in Florida was "too close to call."

It was given to Bush, then retracted again, finally indicating that there needed to be a recount. 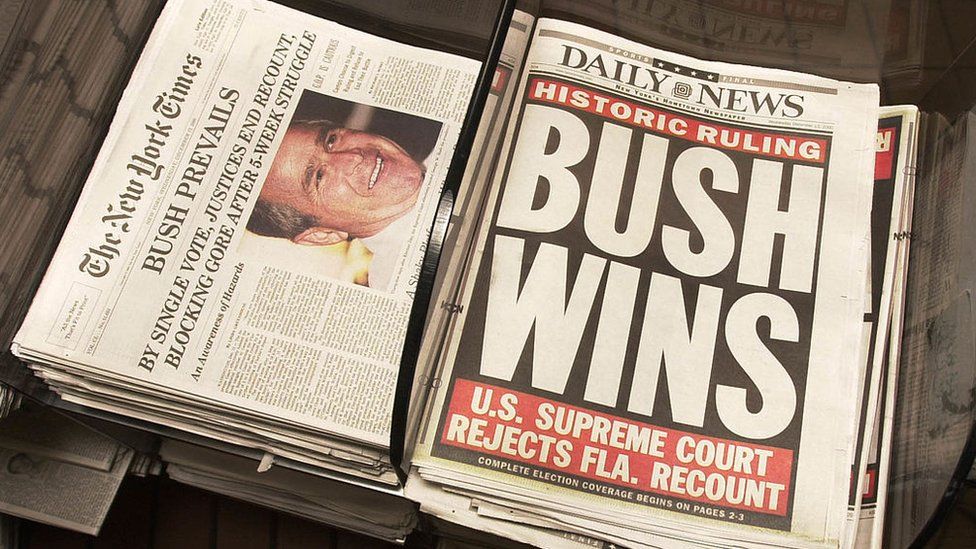 However! Gore had phoned Bush earlier that night, congratulating him on winning the election. One might assume that Gore had conceded the election to Bush in that statement, but that is still up for debate.

Gore retracted his statement, but Bush held onto it into the recount.

At the location that the ballots were being recounted, a gang of republican protesters posted up outside of the site to call for the recounters to stop doing their job.

After the first recount, Bush had held a 300 vote lead, but that recount may have been skewed. There was one more recount scheduled, but it was adjourned due to the pressure from the Republican protestors.