The First Summit of Mount Everest

The first successful Mount Everest expedition occurred in 1953 by an Englishman and a sherpa named Edmund Hillary and Tenzing Norgay. 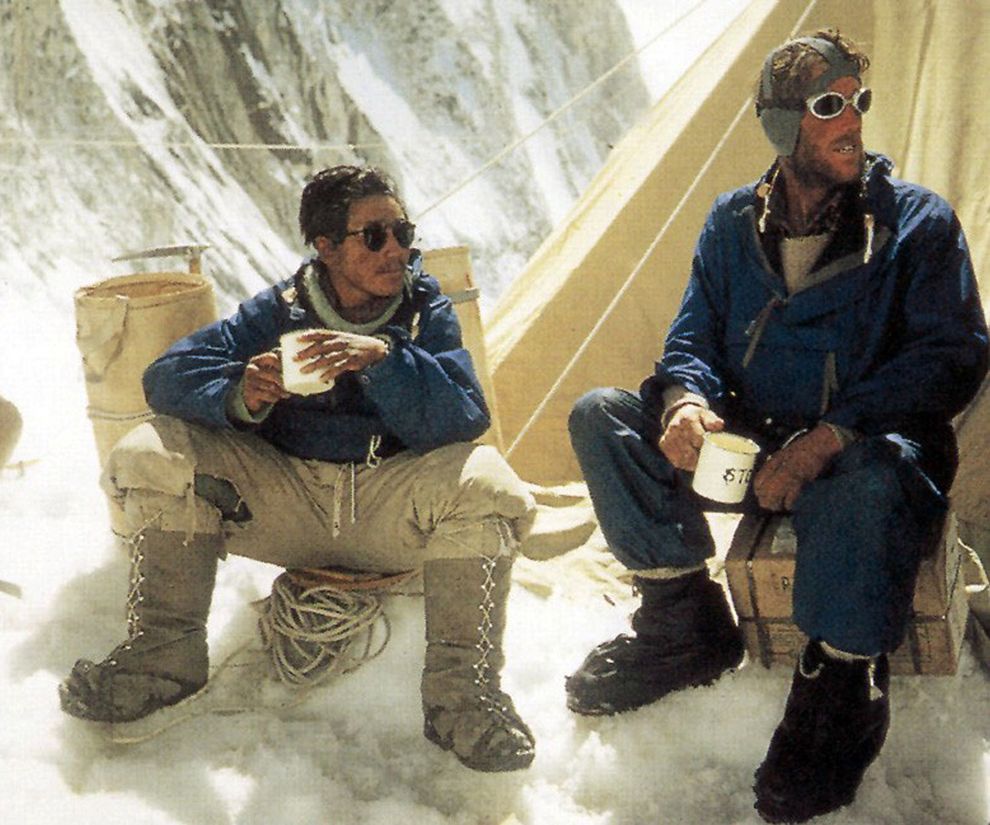 Mount Everest was identified as the highest mountain in the world in the 1850s. During the golden age of alpinism (between 1854 and 1865), Everest was assumed to be impossible to climb with the technology that was available at the time.

In 1885, a man named Clinton Thomas Dent released a book titled Above the Snow Line that provided a detailed guide to climb Everest, despite nobody having done it at that point. What the book provided was merely a suggestion that climbing Everest was possible.

However, WWI and lack of practical technology rendered every attempt to climb Mount Everest futile until the 1920s when people started making serious attempts. 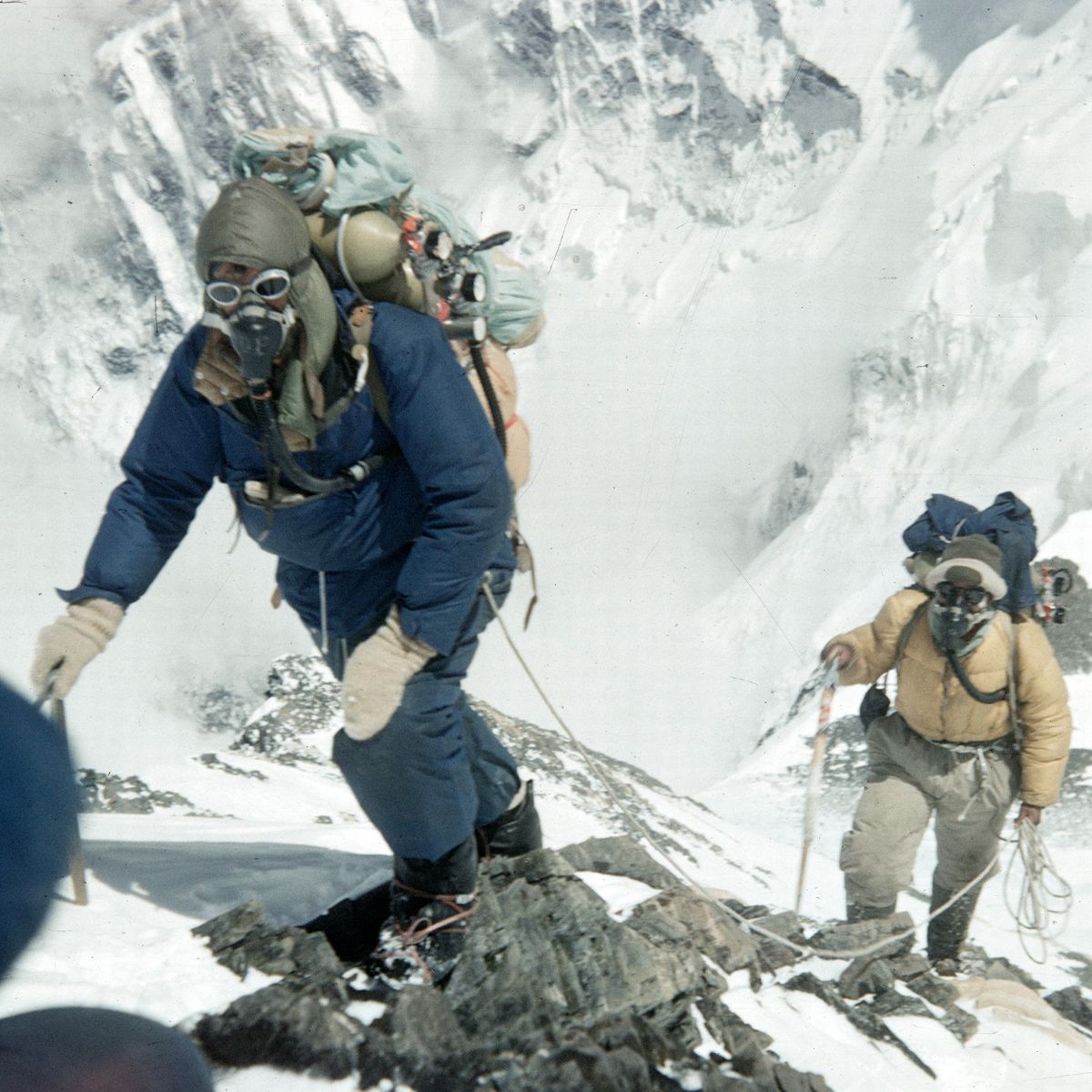 The first man to attempt to climb Everest was named George Mallory. He famously disappeared on Everest in 1924. He was a missing person until 1999 when his remains were found on the mountain by a rescue squad.

The first successful attempt was conducted by a team of alpinists, but the summit was only reached by two individuals, Edmund Hillary and Tenzing Norgay.

After spending more than a month on the mountain, a team of alpinists nicknamed the "Icefall Party" pushed through four advanced bases until they reached the altitude barrier that required them to proceed with the assistance of artificial oxygen.

The two alpinists that made it to the top took pictures and descended gracefully afterward.