The First Amusement Park In the United States

Lake Compounce was claimed by European settlers in 1684. It was named after the former Native American chief that commanded the land prior to the settler's purchase. 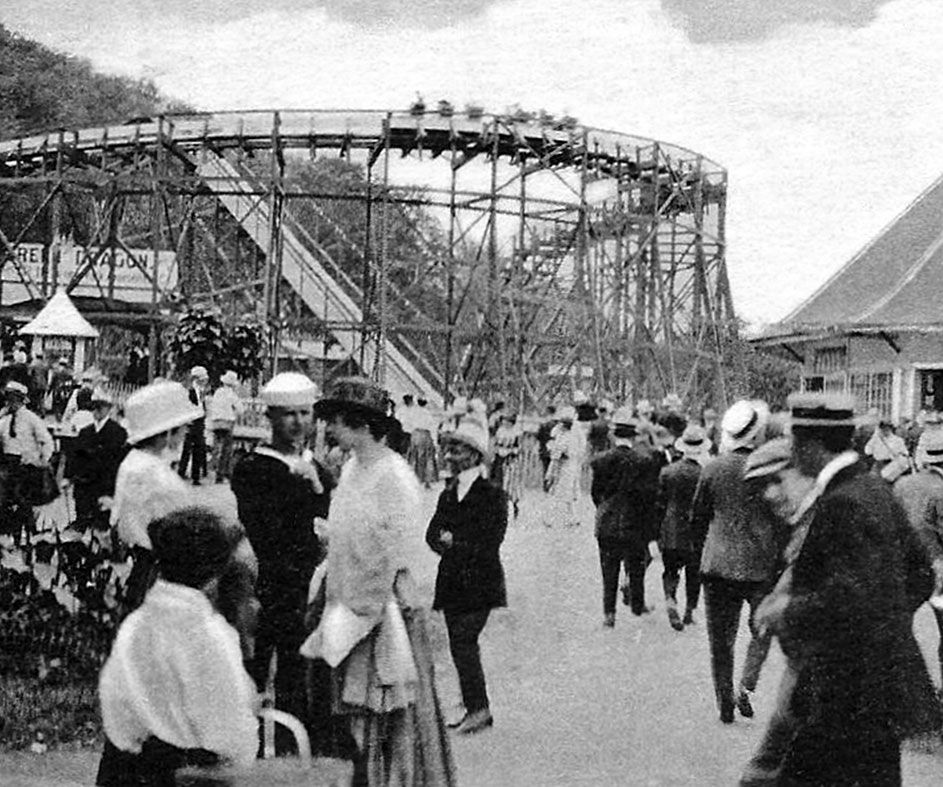 Lake Compounce was sold to European settlers for a very small amount of money and some miscellaneous items. Over the years, settlers didn't do much with the land. however, in 1846, they began occupying the property and started to build on it.

The area was owned by the military from 1847 onward. Gad Norton had hired a scientist to experiment with different explosives on the land, which eventually failed.

The explosives experiment brought a crowd of onlookers to gather at the site. So, when the experiment failed, Norton got inspired to open an amusement park instead of facilitating scientific experiments on the site. 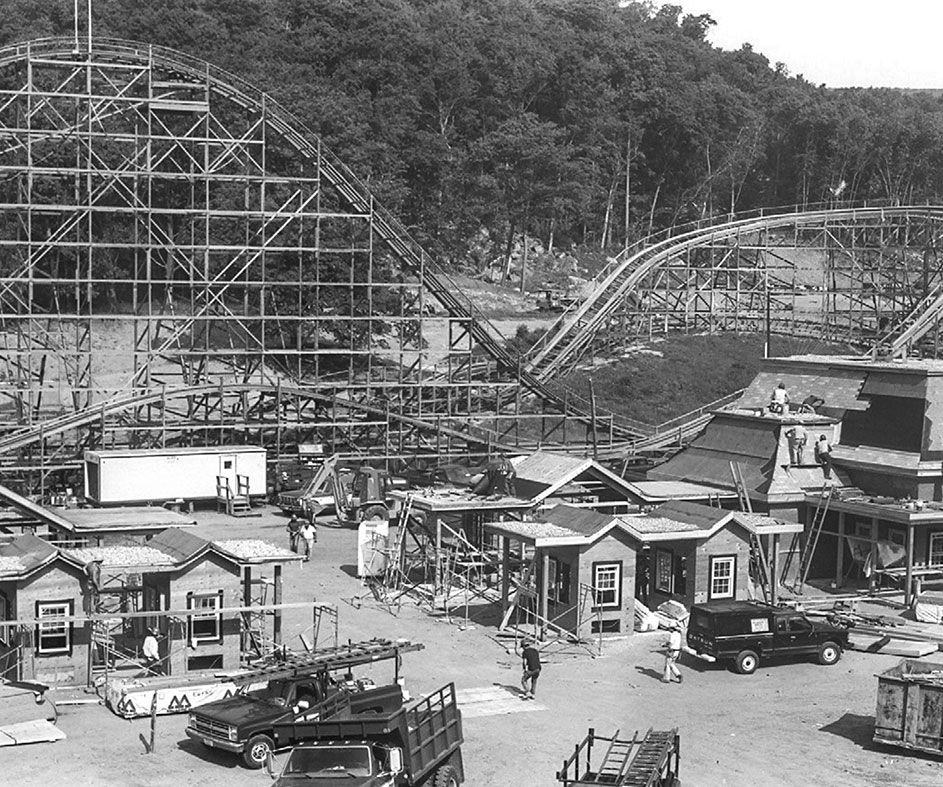 Norton opened the park up to the public with features like swimming and rowing in the lake, a gazebo for band concerts, and several different amusement park rides.

The park saw massive success all the way through the post-Civil War era.

In 1851, a man named Isaac Pierce worked together with Norton to establish a construction firm on the property. They built a casino there in 1895, which was the first and only permanent building at the site.

The duo opened a trolley line to the park, and they purchased the main attraction: a giant carousel.

The park is still open and successful to this day.