World War II was a famously bloody war, but no battles prove this quite like the Battle of Okinawa. Taking place from April 1, 1945, to June 22, 1945, this battle was the final major battle before the German surrender. It was also regarded as the bloodiest. On Easter Sunday in 1945, the American Army, Marine Corps, and Navy landed on the Pacific island of Okinawa. Allied and Soviet troops, by this time, had liberated most of the European front. Germany's surrender was mere weeks away. America was still focused on Japan though, and after their success at Iwo Jima, they moved to Okinawa. If this remote island fell victim to the U.S, then all of Japan would likely fall with it. Morale was low, but they pressed on.

Though Americans expected a mass of Japanese troops waiting for them, the beaches were empty. Both Kadena and Yontan airfields were easily secured, it was almost too easy. What they'd later find out is that the 130,000 troops were waiting for the Americans to surge into the denser, difficult forest before making their attack. After they fell into position, the fighting commenced. 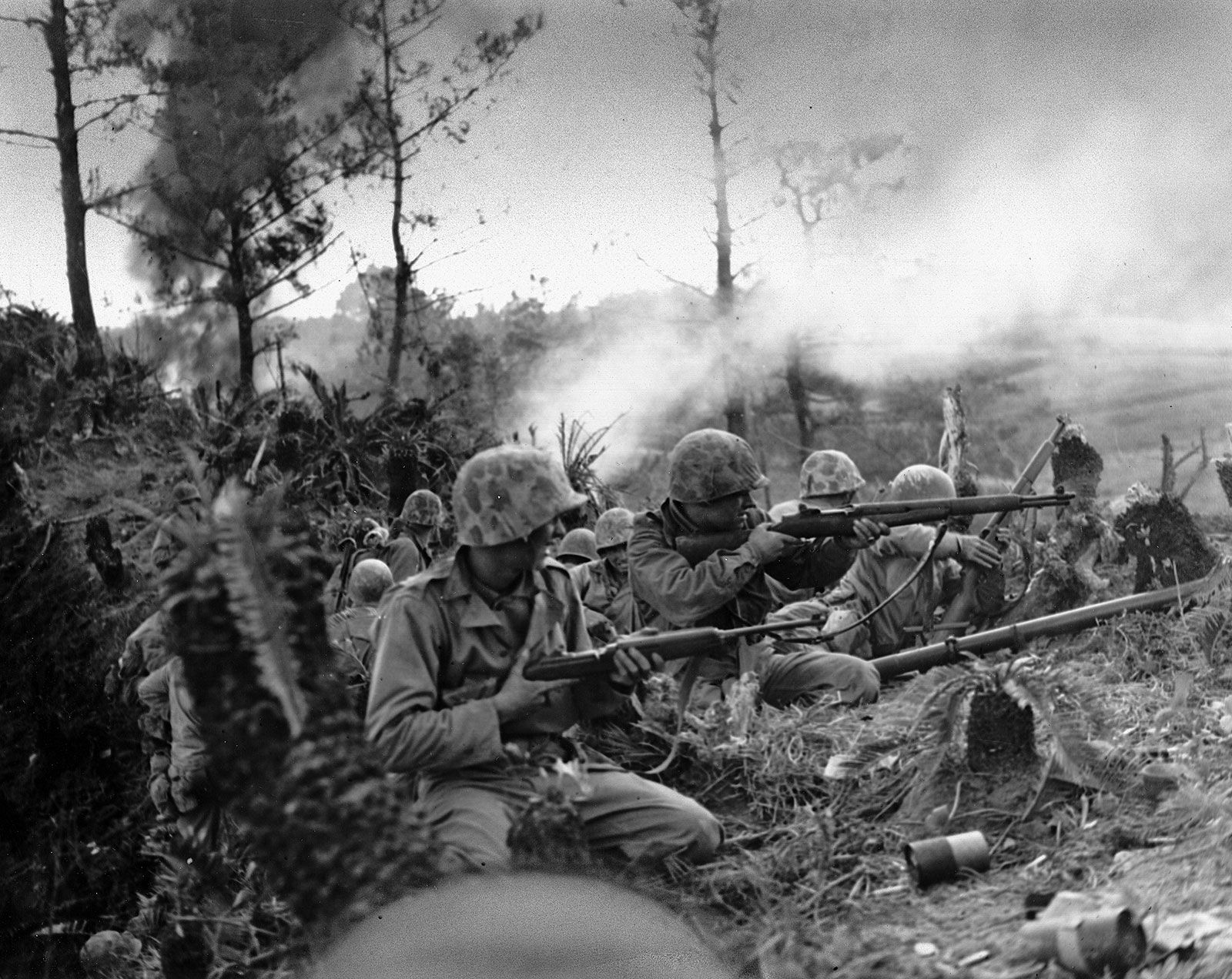 The Americans overpowered the Japanese, but once the Okinawa fighters believed they would be killed as prisoners, several thousand soldiers committed suicide. Once General Ushijima and his Chief of Staff, General Cho also took their own lives, the battle was essentially done. The U.S lost 12,520 soldiers. It's estimated that anywhere between 40,000 and 150,000 Okinawa soldiers also perished.