The Final Deaths of World War I 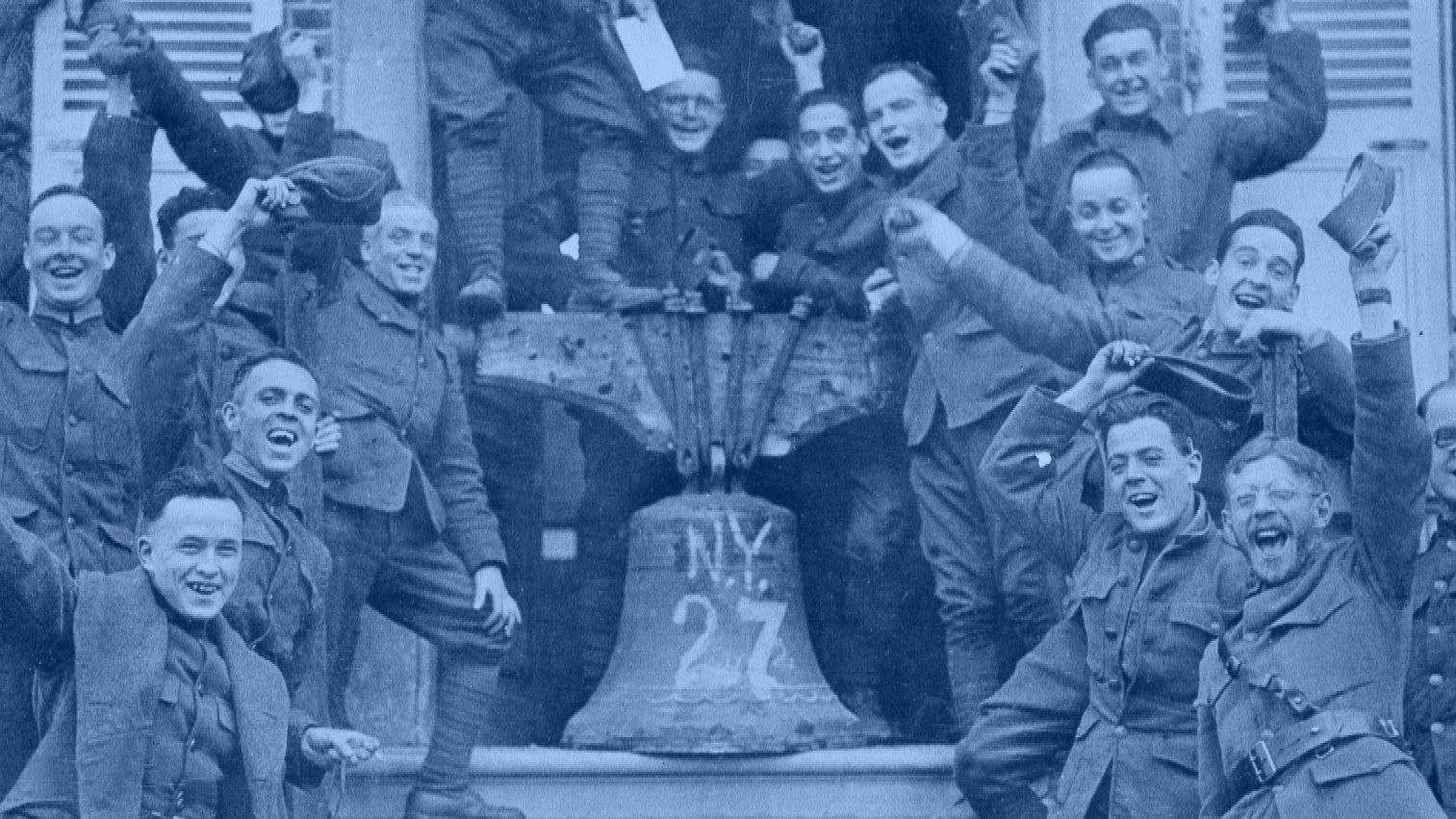 One of the most popular historical stories about WWI is about a soldier named Henry Gunter. Gunther was the last American soldier to be killed in WWI.

Gunther and his troop had advanced on a group of German soldiers who had mounted machine guns in their trench. The Americans took cover and realized that they were mere minutes away from 11:00 am, which was when the armistice was scheduled to begin.

However, Gunther got up and charged. He refused to stand down despite being given orders. The German soldiers attempted to wave him away, but he continued to fire at them. They gunned Gunther down at 10:59 am. 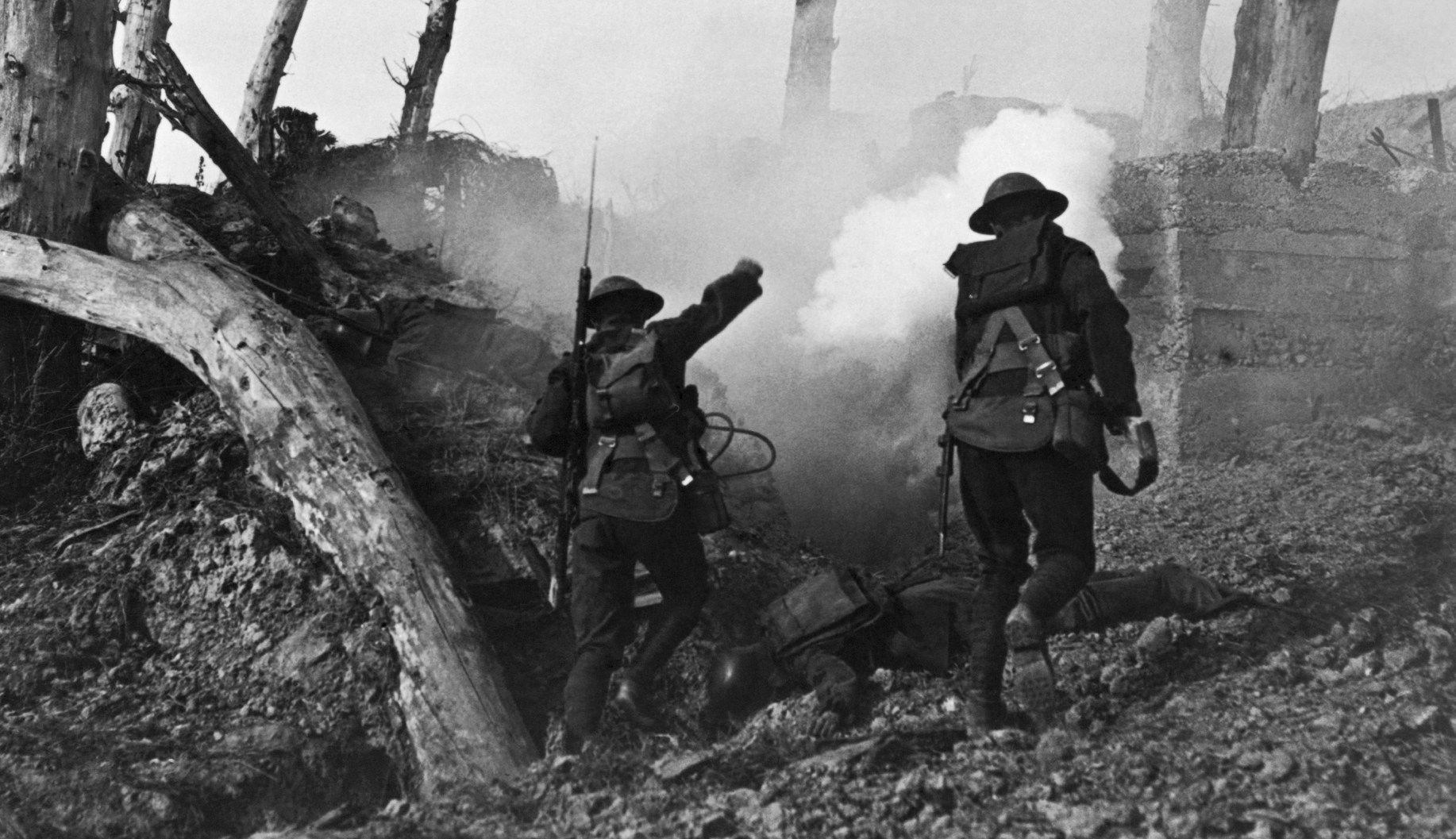 In fact, the final death of WWI wasn't an American soldier, it was a German soldier.

Instead, the American soldiers shot and killed Lieutenant Tomas where he stood.