The Egyptian Queen Who Became a King

Known as one of history's greatest, and first, female leaders, Hatshepsut leveled the playing field for women in leadership during the time of the ancient Egyptian rule. 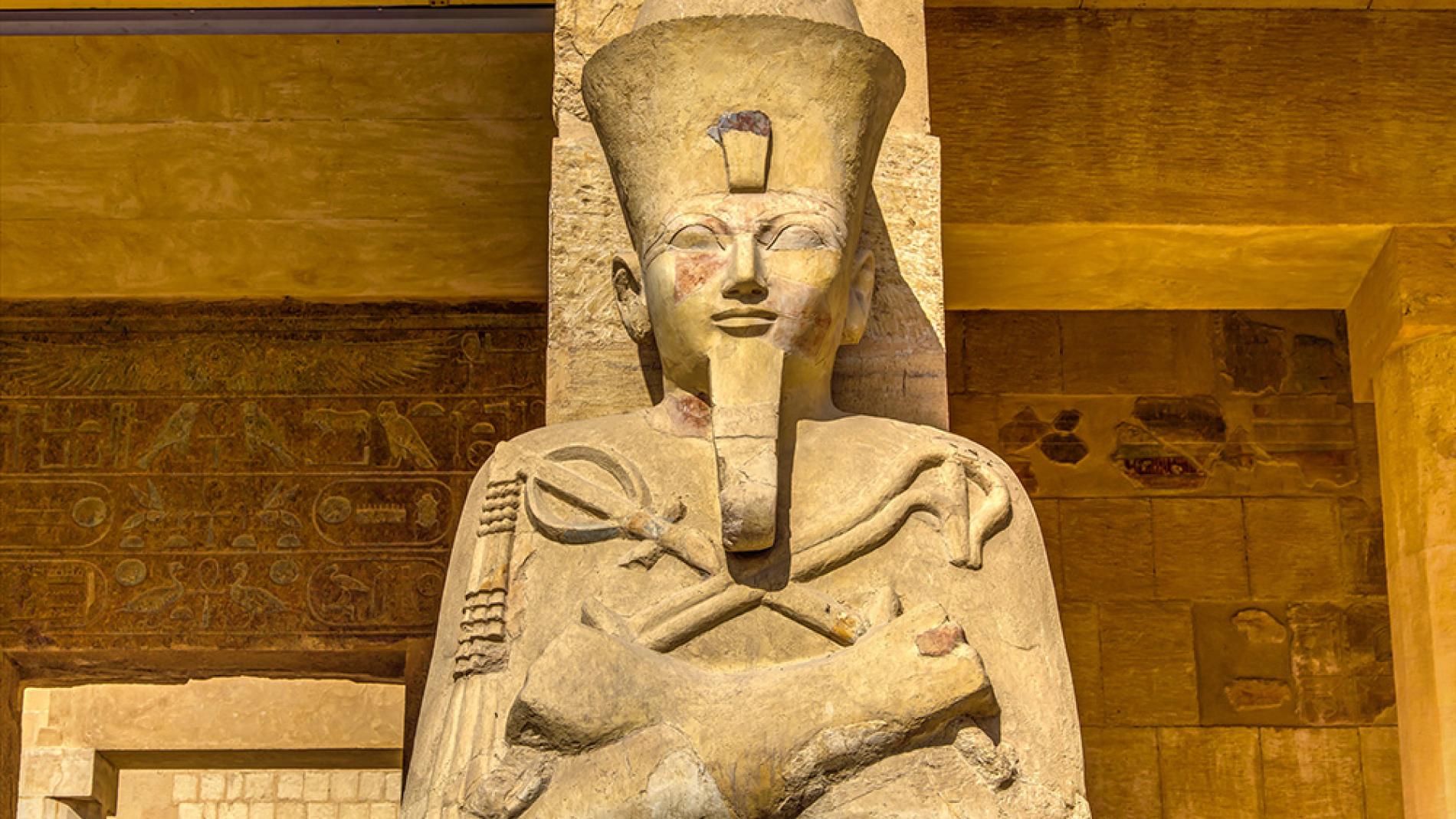 Hatshepsut was the fifth pharaoh of the Eighteenth Dynasty of Egypt.

She was the second confirmed female pharaoh, the first being Sobnekneferu. However, prior to being the pharaoh, Sobnekneferu was never the queen.

Hatshepsut came into power in 1478 BC. She rose to this position because of her bloodline, education, social ability, and her cognisant understanding of the established ancient Egyptian religious beliefs that were increasingly popular around that time.

She was the daughter, sister, and wife of the king at the time of her rise to becoming the pharaoh. 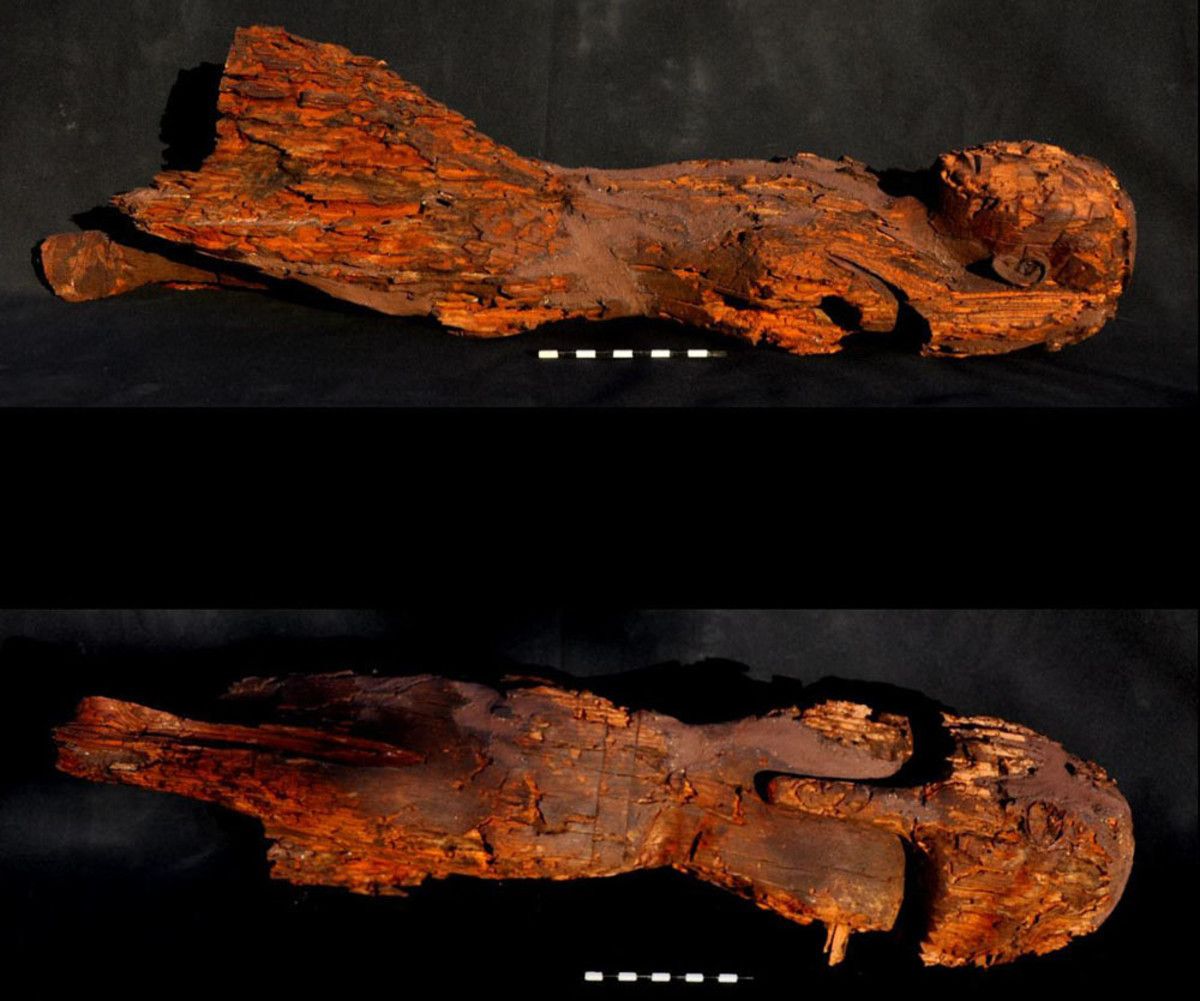 Hatshepsut ruled jointly with Thutmose III, but he had ascended to the throne as a child of roughly two years old. Naturally, he was unfit to rule the kingdom. By the time Hatshepsut rose to power, Thutmose III would have just been four.

Hatshepsut is generally regarded by Egyptologists as one of the most successful pharaohs of ancient times. She reigned longer than any other woman of an indigenous Egyptian dynasty had ever before.