The Early Days of Video Games

Before console gaming was all the rage, people had to travel to get their gaming fix. The culture that was created permeated history, but it was short-lived. 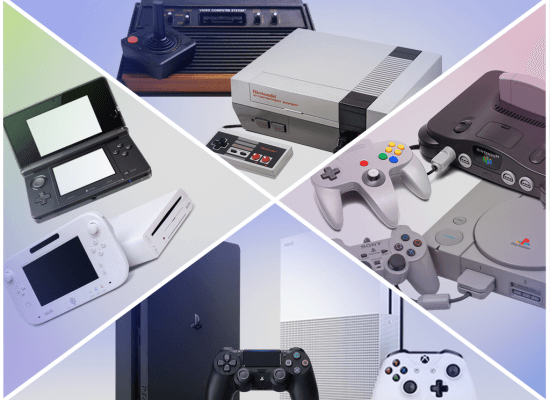 Before video games found their place specifically in homes worldwide, they began in the research labs of scientists.

In 1952, technically the first video game was invented. A British professor named A.S. Douglas created a game called OXO. It was a tic-tac-toe simulator that utilized an analog cathode-ray television and a circuit board that would either project or remove an image from said television when the user interacted with the board.

In 1958, William Higinbotham created a game called Tennis for Two on a large analog computer. This game later became known as "Pong" in its more sophisticated iterations. 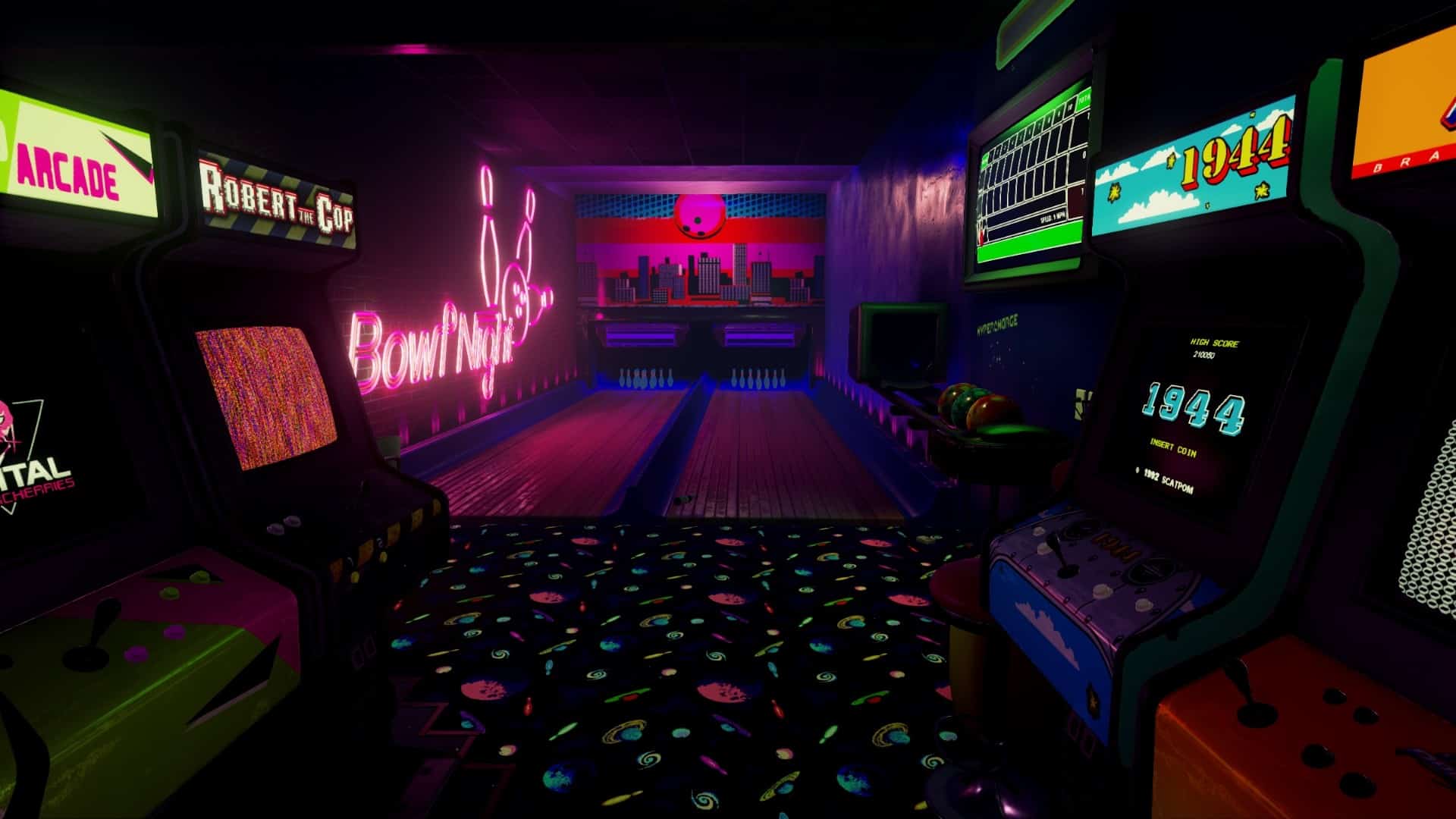 In 1962, Steve Russel, a student at MIT, invented a game called Spacewar!. It was a computer-based space combat video game for the PDP-1 (the Programmed Data Processor-1). This was the most cutting-edge computer that was specifically found at universities. However, the software that Russel created was playable on multiple computer installations, despite nobody outside of doctors and scientists being able to get their hands on a computer.

In 1967, the first idea for a console was conceived, It was a video game system that could be played on a computer or a television known as "The Brown Box."

From there, video games expanded at a rapid rate, and now they're a household staple.