The Dumbest War in History Was Fought Over a Wooden Bucket

Yes, this is real. No, this was not necessary. Are we glad that it happened? Uh-huh. 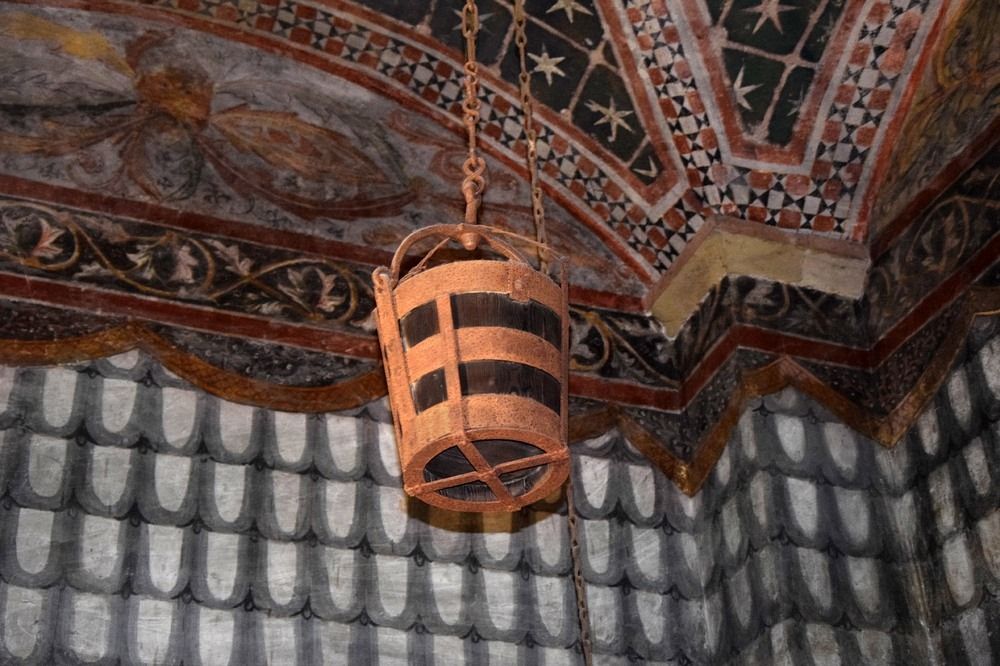 According to legend, the War for the Oaken Bucket began in 1325 when a group of soldiers from Modena stormed into the town of Bologna and left with a tiny oak pail full of inexpensive spoils. After the soldiers brought their booty back to Modena, they sold the stolen goods and placed the bucket on display to taunt the Bolognese people.

This was originally supposed to be a joke. But, if you're a person who's studied European history even to a basic degree, you know that Italians do not take jokes well.

The return of the bucket prompted an escalating feud between the two powers, and the people of Bologna weaponized their army and marched right to the gates of Modena. 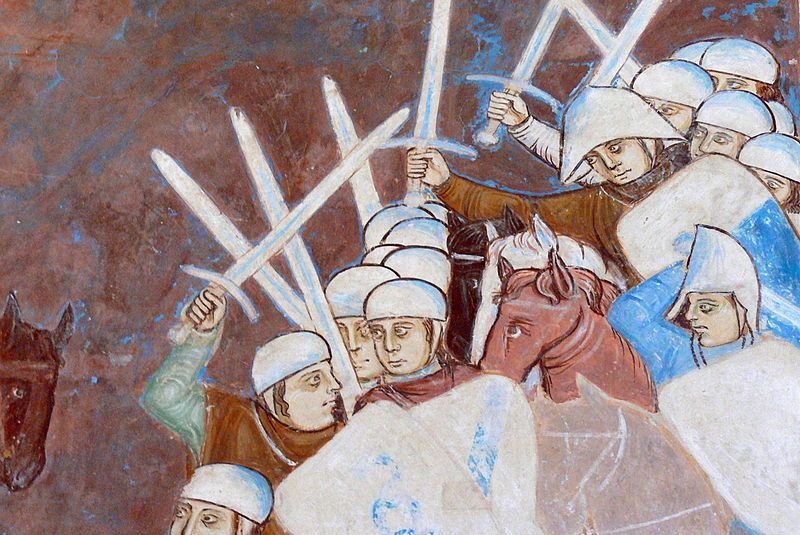 Weirdly enough, this micro-aggression led to a larger war that eventually caused the two largest powers in Italy, the Guelphs and the Ghibellines, to side with either the Bolognese or the Modenas.

Both armies squared off in between Bologna and Modena. The Guelphs were 30,000 foot soldiers and 2,000 mounted warriors strong and they were led by Pope John XXII (back then, the pope led the army and was highly skilled in combat). The Ghemellines only had 5,000 armed men and 2,000 cavalry members to protect the bucket thieves.

Miraculously, the Modenese-Ghemelline army stoped the Guelph-Bologna army despite being outnumbered six-to-one.

The bucket thieves got to keep their bucket.

There is no moral to this story.