The Discovery of 'Flaming June' Led to It's Popularity

The Flaming June is a painting of a sleeping young woman in a sheer bright-orange dress. Crafted by artist Frederic Leighton, the painting is now seen as a core piece from the Victorian era. However, up until the 1960s, Flaming June was considered bad art, even being sold and pawned in a junk store in London. It all started when one man stopped in to sell it off. 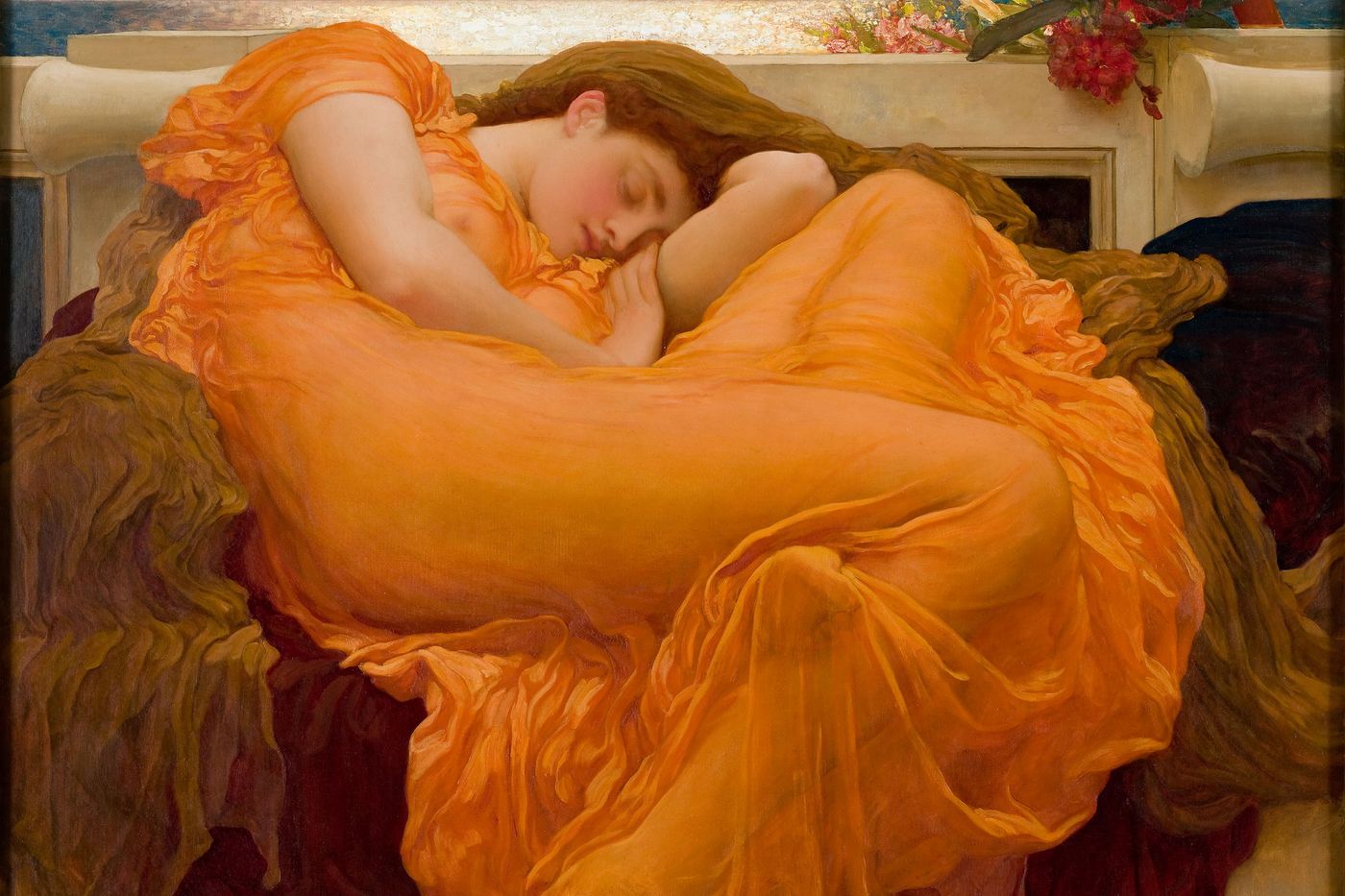 The man was a hardworking laborer who found the piece stashed up inside of a chimney. He took the work to a pawn shop and collected £60, most of which was due to the well-made frame surrounding it. The shop owner believed he had taken a bad deal and considered the piece worthless. He sold the frame and kept the painting until a Victorian art collector purchased it. 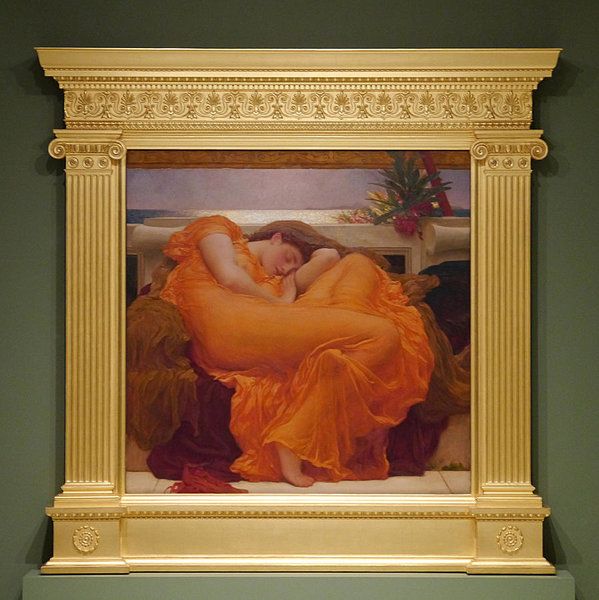 This collector, Jeremy Maas, tried to get the painting in galleries across the city, but no one would take it. Modernism and pop-art were popular at the time, and the boring era of Victorian art was forgotten by most. He eventually sold it for £2,000 to a Puerto Rican museum owner. This was a big profit then, but minimal in comparison to its years of success. 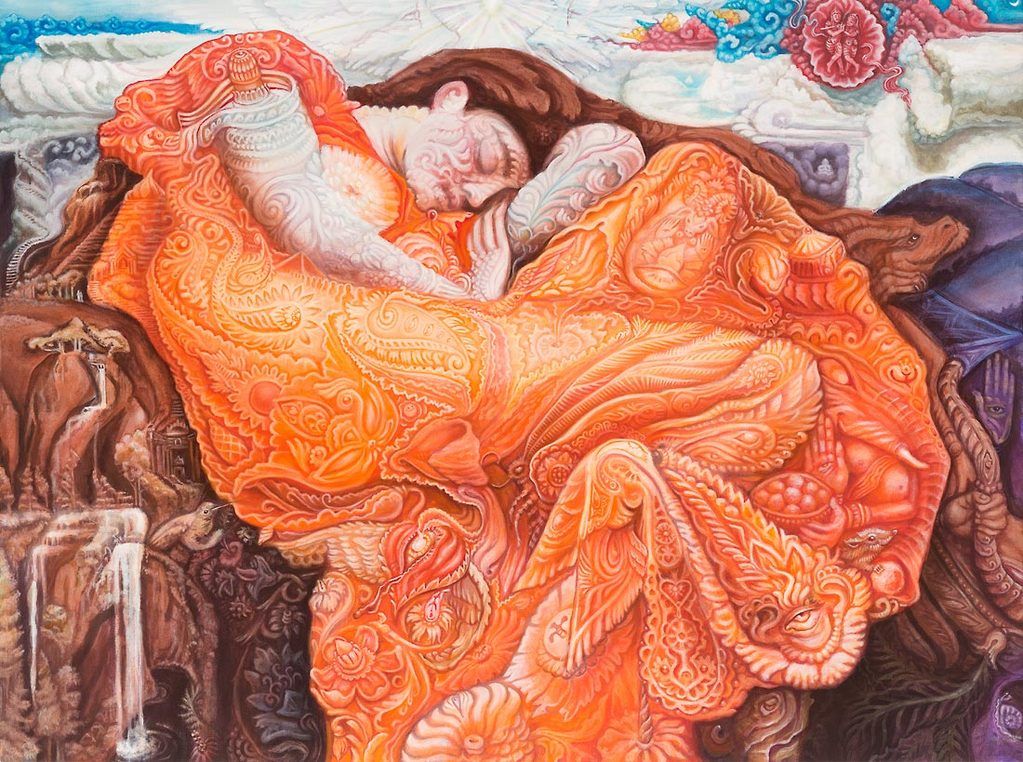 The painting became a huge hit, attracting tourists from around the globe came to perceive it. Profits from the painting skyrocketed, and it became clear that this painting that once sat in a junk store was a missed opportunity. Today the painting sits in a London gallery of Frederic Leighton works, on loan from the Museo de Arte de Ponce in Ponce in Puerto Rico.