"The Discoverer satellite program began an age of spying from space that continues to this day." 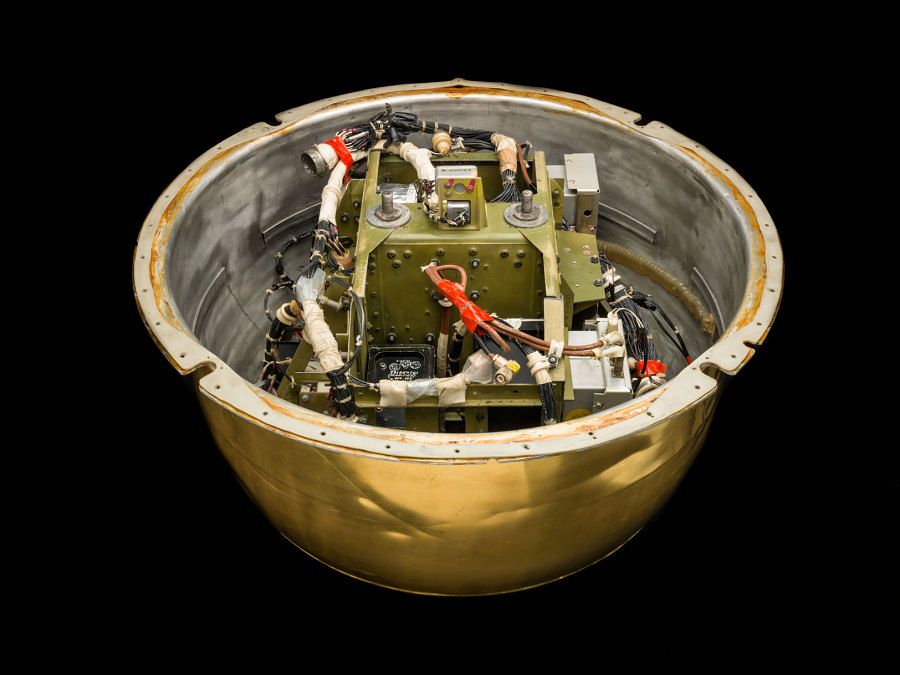 This is the Discoverer XIII reentry capsule. This metal cylinder was launched into space on August 10th, 1960 to determine whether an inanimate object would experience any unpredictable side effects from being sent out of the Earth's atmosphere. Additionally, this craft was intended to be the first object to be sent into orbit that subsequently was to be inspected and tested by NASA for quality assurance.

The satellite's orbit went smoothly, and the very next day the object plummeted back into the Earth's atmosphere. Both the satellite and its parachute were retrieved by the U.S. Navy on the north shore of Hawaii on August 11th, 1960. 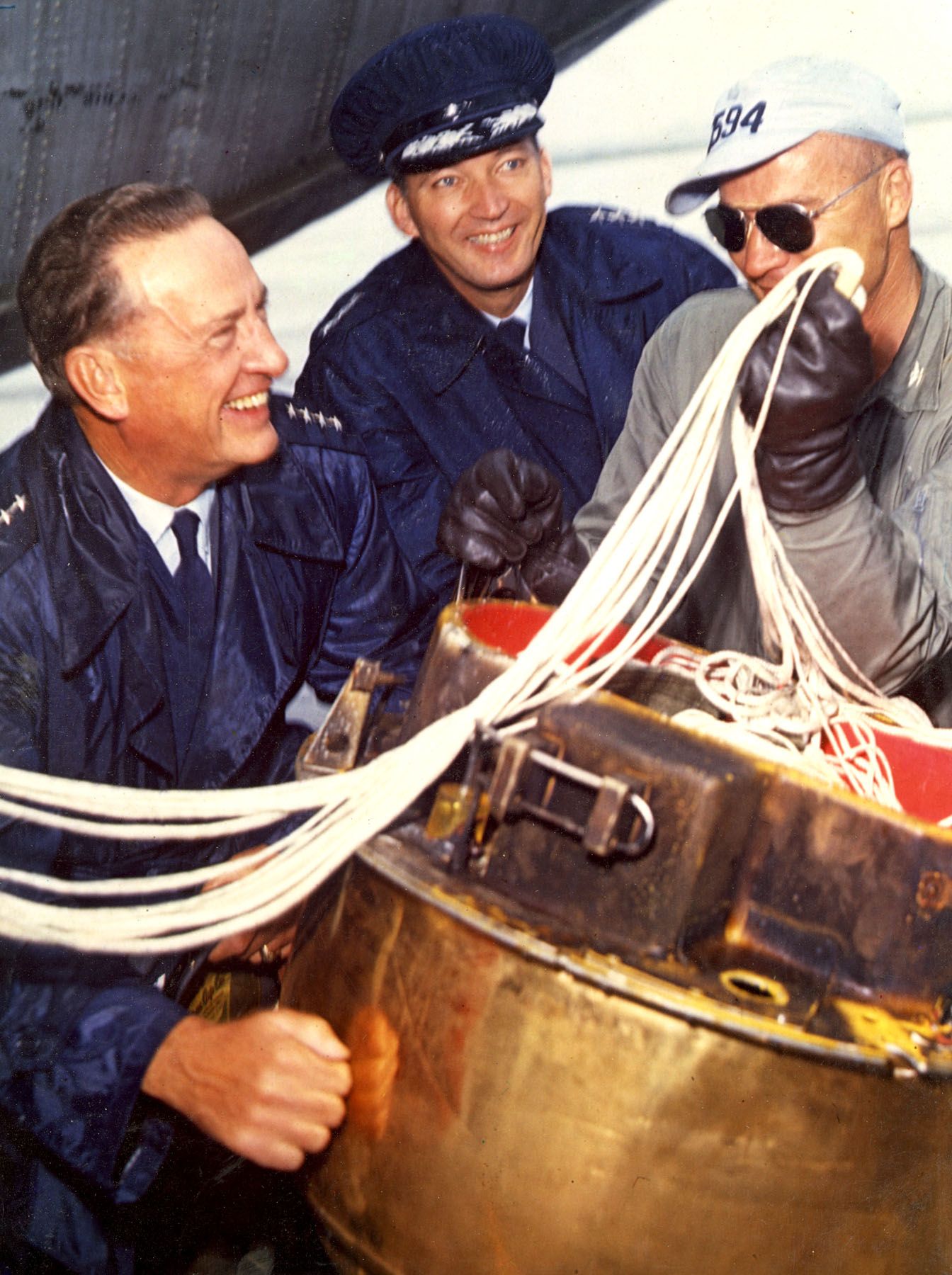 The Discoverer XIII was a highly classified covert operative mission that was not spoken about until it was successful. "Discoverer" was the name of the multi-faceted program that the U.S. Airforce, NASA, and the Central Intelligence Agency used to conduct field research into the effects of leaving the Earth's atmosphere.

Typically, the satellites that these government programs would launch contained photography equipment, but the DIscoverer XIII did not have any method of documenting its trip onboard.

One week after the Discoverer XIII was launched and recovered, NASA launched the Discoverer XIV, which happened to contain camera equipment. By the end of this program's run in 1972, the US government launched more than 120 satellites that were used to photograph the Soviet Union, China, and other nations that the U.S. felt threatened by.