As the 1970s drew to a close, so did its era of music, specifically the disco genre. However, while most music trends tend to fade out gradually, it was the “Disco Demolition” night at Chicago’s Comiskey Park in 1979 that really collapsed disco in America for good. The night resulted in at least nine injuries, 39 arrests, and the cancellation and forfeit of a Major League Baseball game. 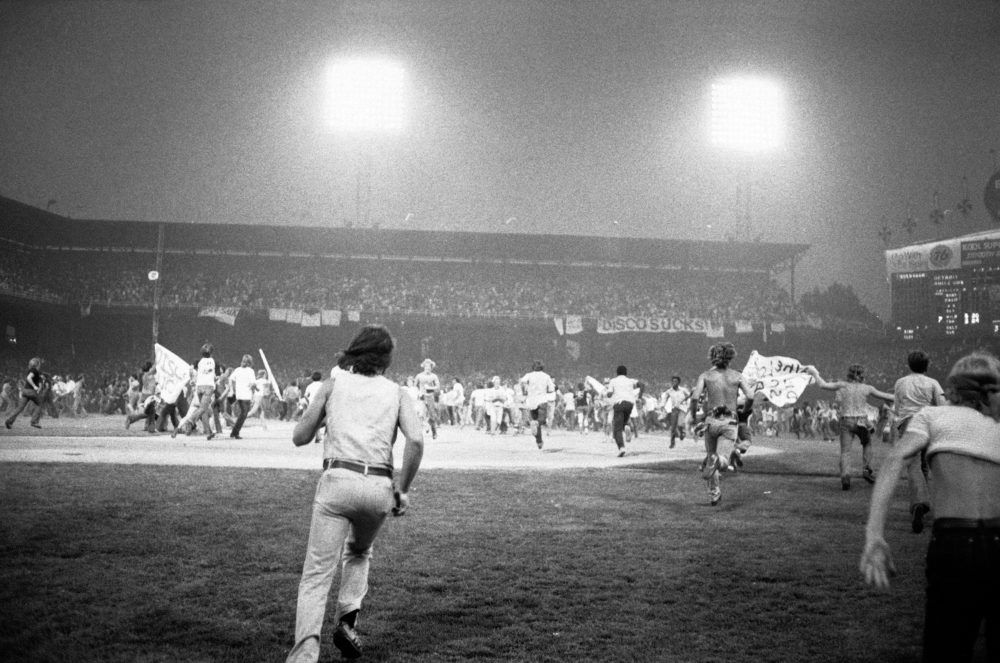 Spearheaded by popular disk jockeys on Chicago’s WLUP “The Loop” FM, Steve Dahl and Garry Meier, the duo were sick of the raging disco scene. Dahl specifically had just left a radio station that transitioned to playing exclusively disco. Commiserating over the new genre, Dahl and Meier suggested "the eradication and elimination of the dreaded musical disease." 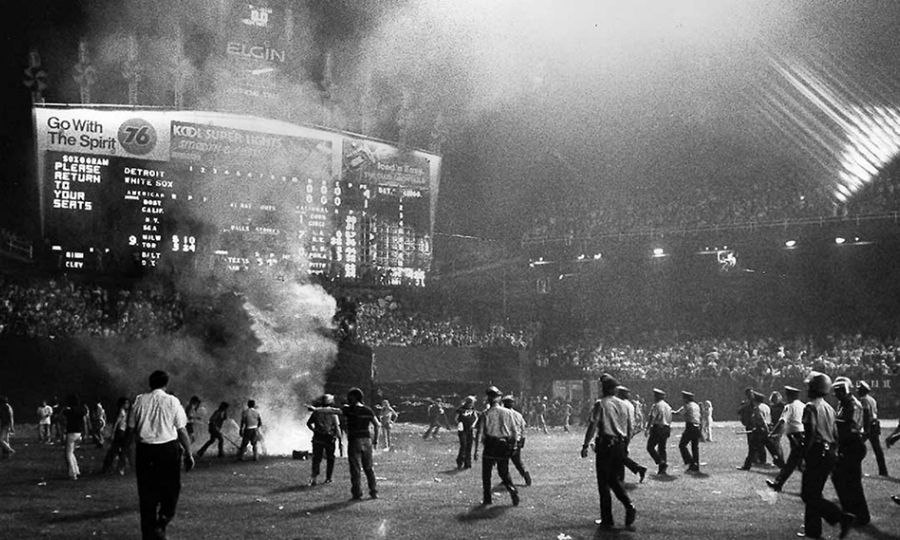 Dahl and Meier went to the Chicago White Sox to promote their unusual idea: they wanted to Declare July 12 “Disco Demolition” night to boost audience turnout. During the night, the stadium would allow Dahl to explode a dumpster filled with disco vinyl. They also offered a 98 cent discount on tickets to anyone who purchased a disco record to add to the explosion. 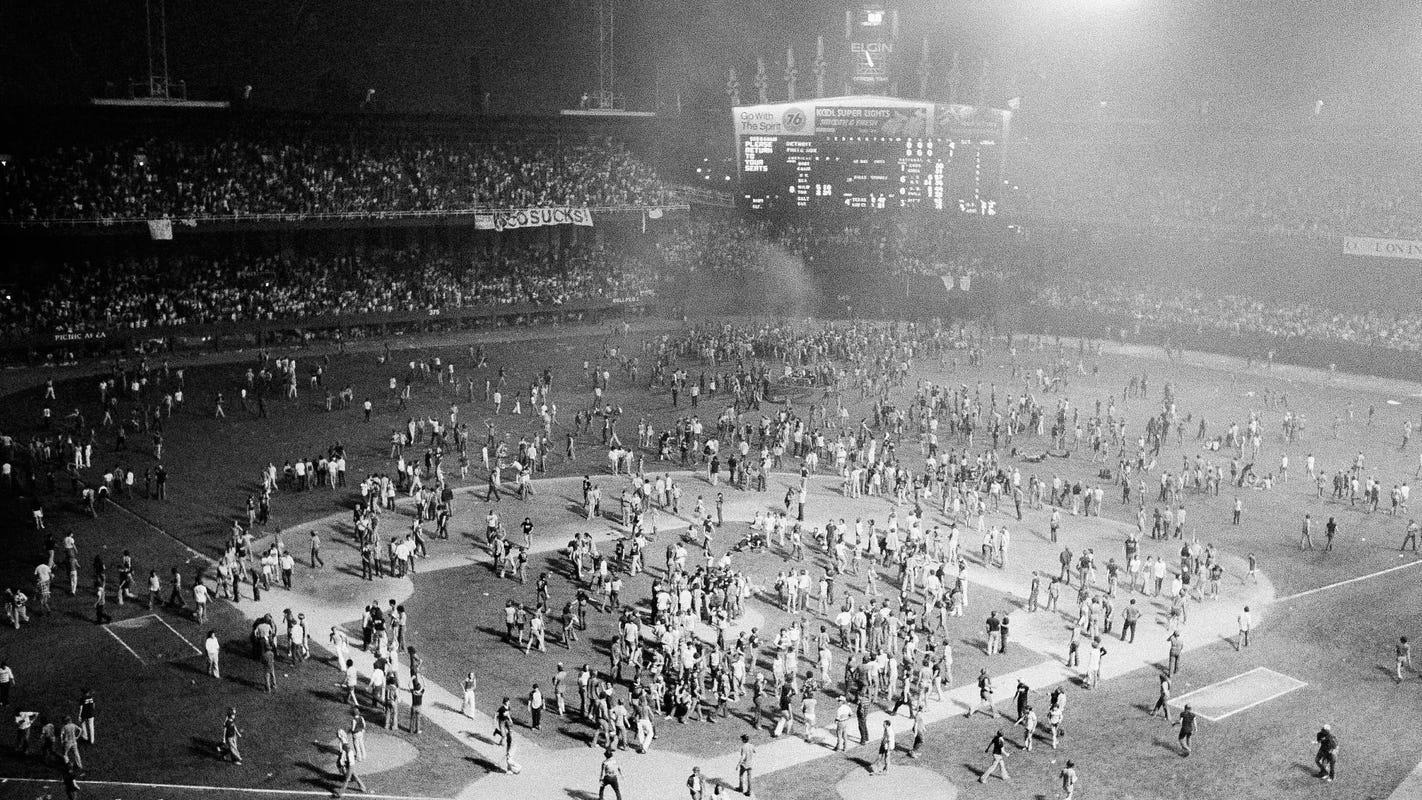 Over 40,000 people came to the event, much more than the typical 15,000 games expected. After the explosion, fans stormed the field, purchased vinyl in hand, and wreaked havoc on the arena. There was violence, confusion, bonfires, and people climbing up the poles. The Detroit Tigers won after the White Sox were forced to forfeit on account of the field being unfit to play upon.