The Day That Hip Hop Was Born

Although the evolution of Hip Hop was non-linear, and its roots come from all over the globe, the genre as we know it was first synthesized in the Bronx. 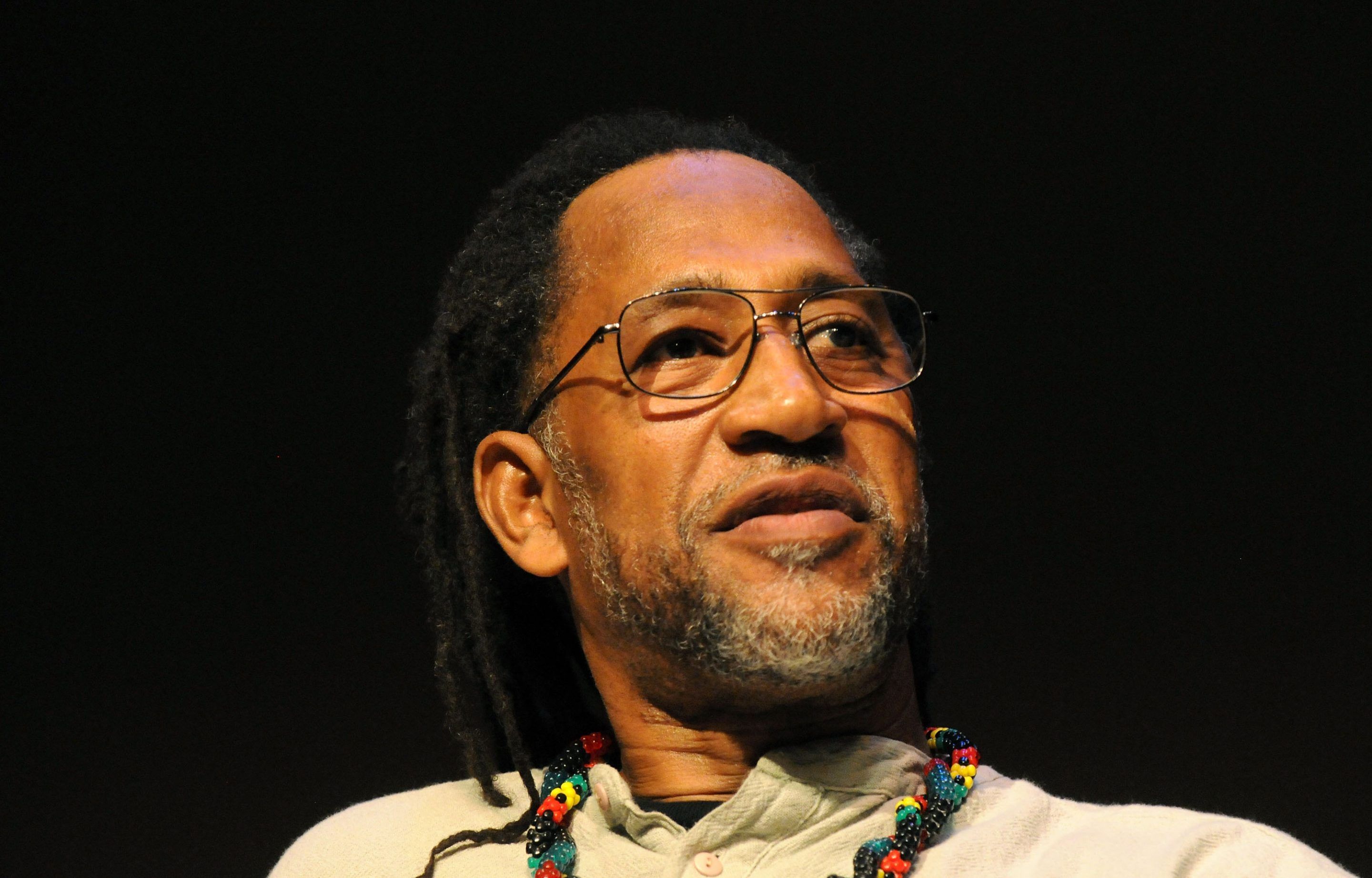 Clive Campbell was born in Kingston, Jamacia. Campbell's family moved to the Bronx when he was just 10 years old, and they became musical figures in their community shortly afterward.

Campbell's father played in a band, and between sets, Clive Campbell began spinning records to keep the party moving. He started going by the name Dj. Kool Herc in the early 1970s, and throughout his teenage years, Campbell began refining the genre that he was unknowingly pioneering.

You see, rapping (at the time, it was called "toasting") had already existed. D.J.'s (or "selectors") would "toast" over the records they spun, which was really just a rhythmic free form version of one-way conversational speaking. 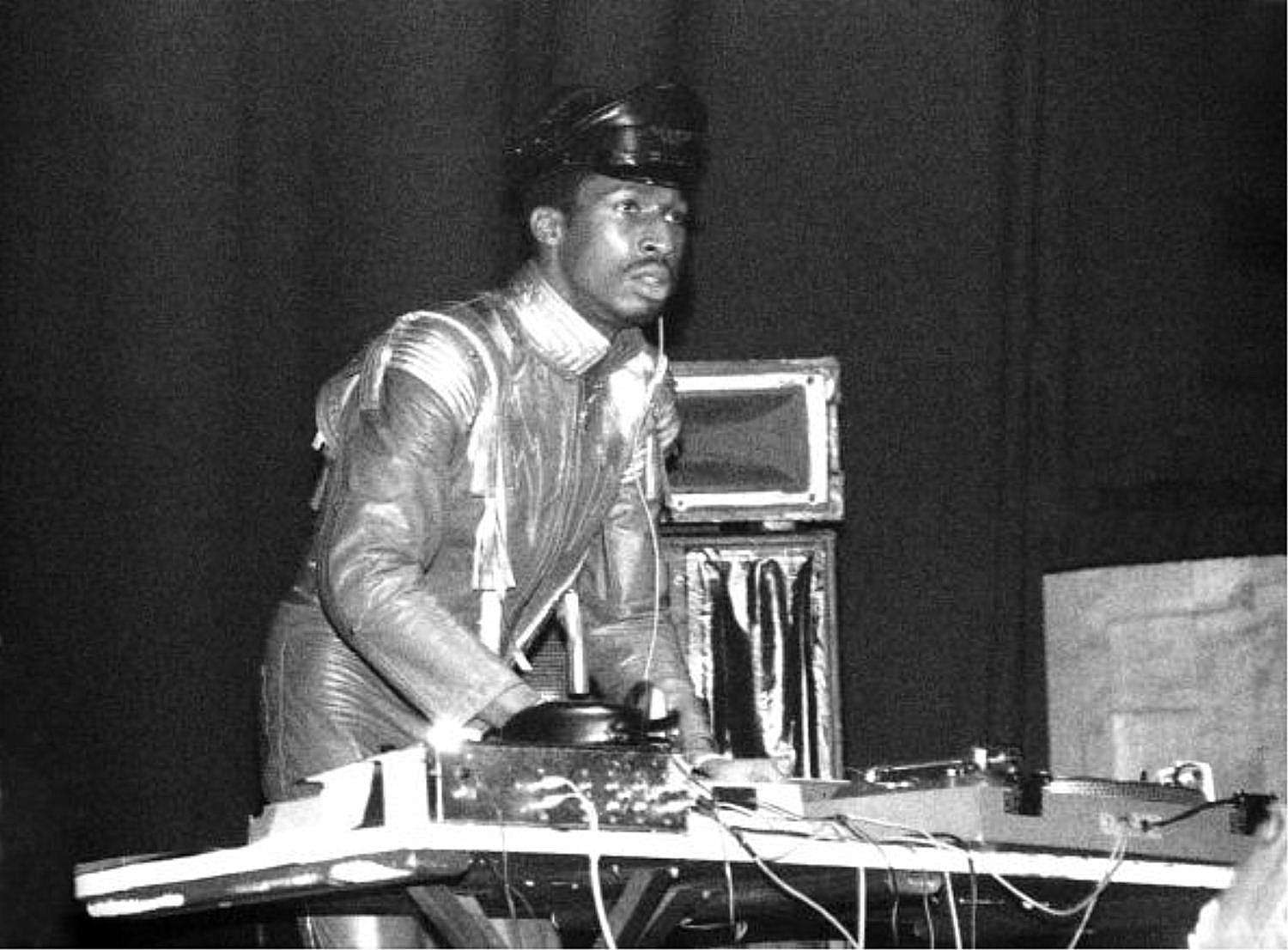 Campbell's contribution did not come from an overly technical position, it came from one of ingenuity.

Campbell invented what is called the "break-beat," which back then was known as the "merry-go-round."

Campbell would observe audiences at functions, and see where in the song they would begin dancing. Typically, when the drum breaks played the most steadily, he noticed an uptick in the energy on the floor. So, Campbell worked with two turntables instead of just one, pinpointing portions of the songs that people danced to, and he used both turntables to prolong those dance portions.

Over time, he worked to perfect this method, which is commonly used by DJ's and producers every single day. Designing a break-beat (now it has taken up a different meaning) is essential while learning how to produce Hip Hop.

In the summer of 1973, Dj Kool Herc got the opportunity to DJ in front of the largest crowd he had ever seen, which just so happened to be his sister's birthday party. He introduced the break-beat to hundreds of individuals at once. After that, lots of those individuals talked about his mixing methods and began utilizing the technique themselves.