The Day Kennedy Was Shot (No, Not That One)

Moments after Robert Kennedy accepted his win at the California presidential primary in 1968, he was shot and killed. 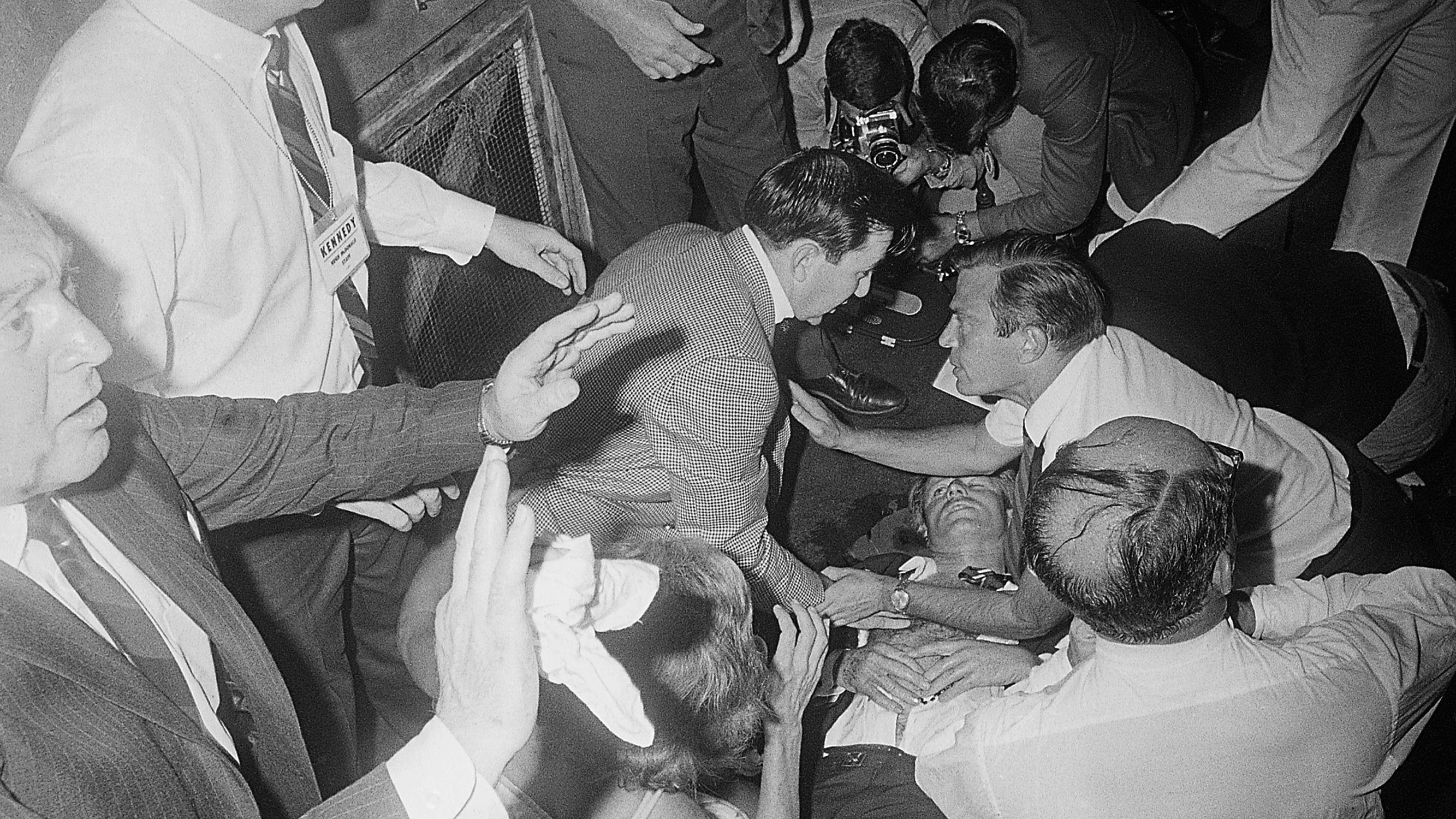 The Summer of 1968 was an extremely volatile time in American history (hell, the entire year was insane). The Vietnam War anti-war movement was at its peak, Dr. Martin Luther King Jr. had been assassinated, riots and civil unrest swept the entire nation, President Lyndon B. Johnson decided not to run for a second term (despite being in the middle of a war), and the Democrats seemed to have a leg up on the competition.

Robert Kennedy, younger brother of John F. Kennedy, was the number-one pick for the democratic party. He opposed the war, was devoted to the Civil Rights movement, and he believed that he had the integrity and the character to unite the country. 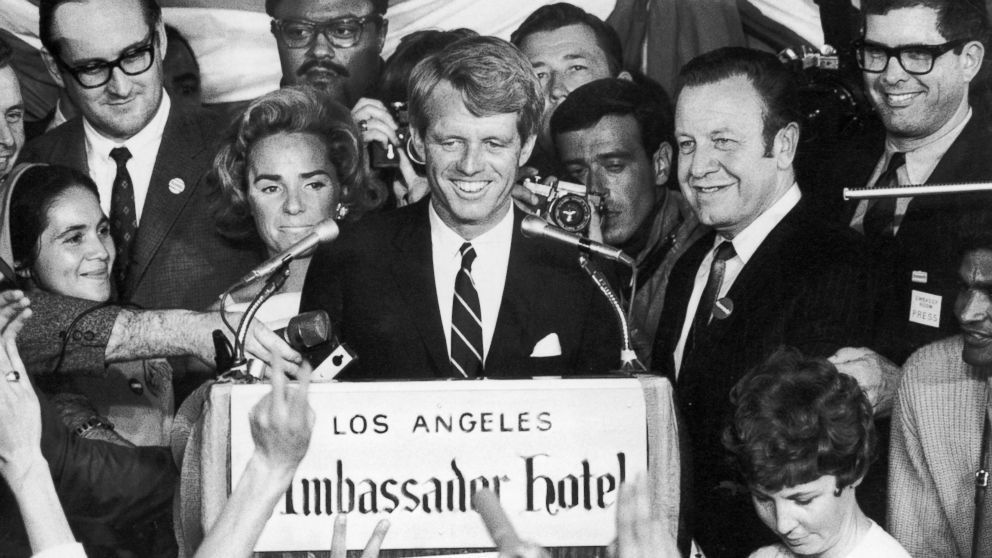 Robert Kennedy had just won the Democratic nomination in the California primary. He was in the Ambassador Hotel, which did not have defined entrance and exit routes.

So, after accepting the nomination, Kennedy tried to shuffle his way out of the room amongst a mass of his energized supporters.

A man named Sirhan Sirhan stepped in front of Kennedy and fired several shots at Kennedy and the bystanders.

Sirhan was born in Palestine, but he had moved to the US to make a better life for himself. He believed that Kennedy was behind the systemic oppression of Palestine (which, quite frankly, he was part of it), and in order to protect his family and his homeland, Sirhan took matters into his own hands.

Sirhan is currently serving a life sentence for his crimes.