The original Disney Land cost $17 million in 1955. It was built on 160 acres of orange groves in Anaheim, California, and it pretty much immediately paid for itself. 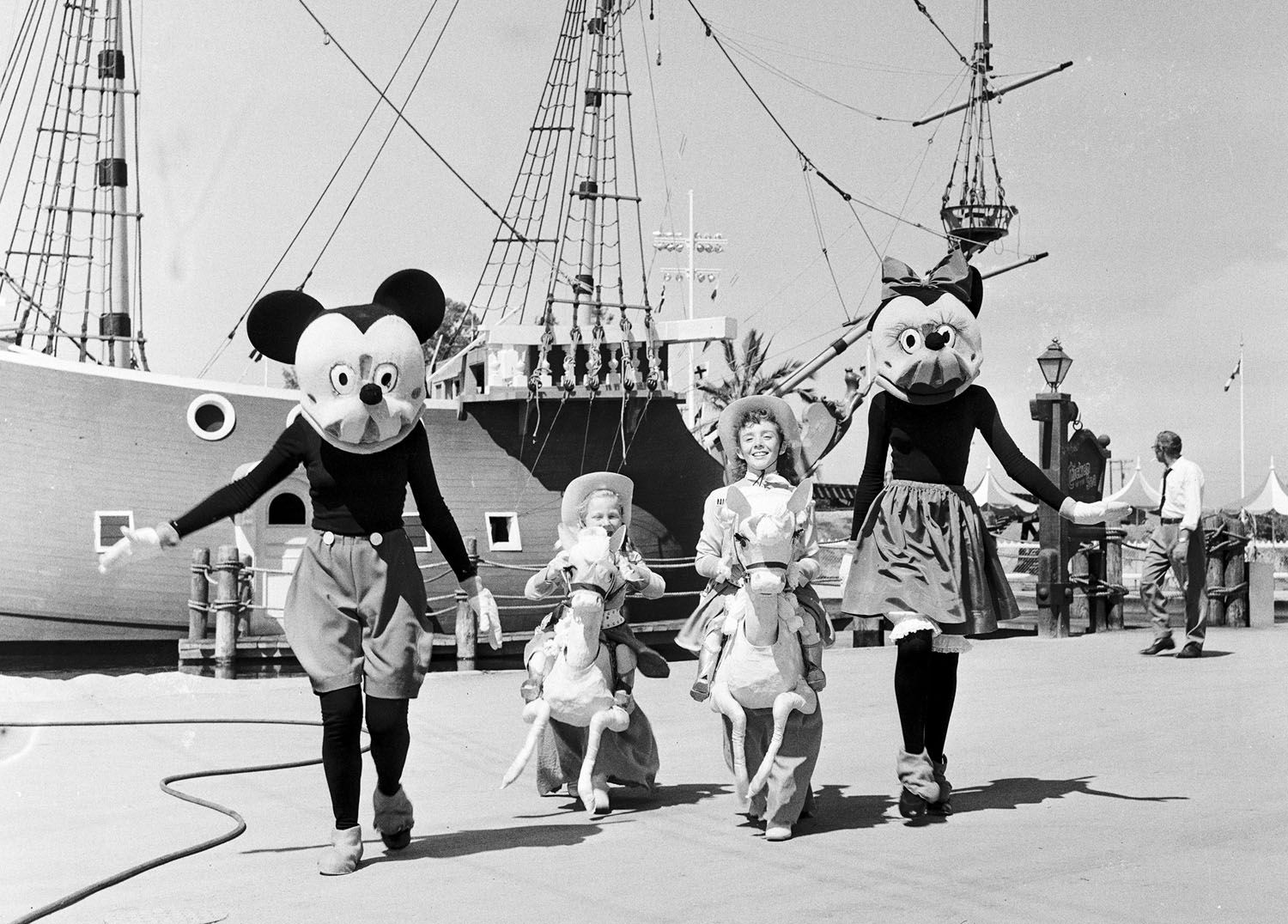 Walt Disney was born in Chicago in 1901. He was a commercial artist before he created his small animation studio in Los Angeles.

Disney cartoons were in heavy demand, but the company lacked the capability to churn them out quickly due to Walt Disney's insistence on the continual improvement of the technological and artistic quality of the animations.

Disney came out with his first feature-length film after three years of production. It was called Snow White and the Seven Dwarfs. It was a massive commercial success. 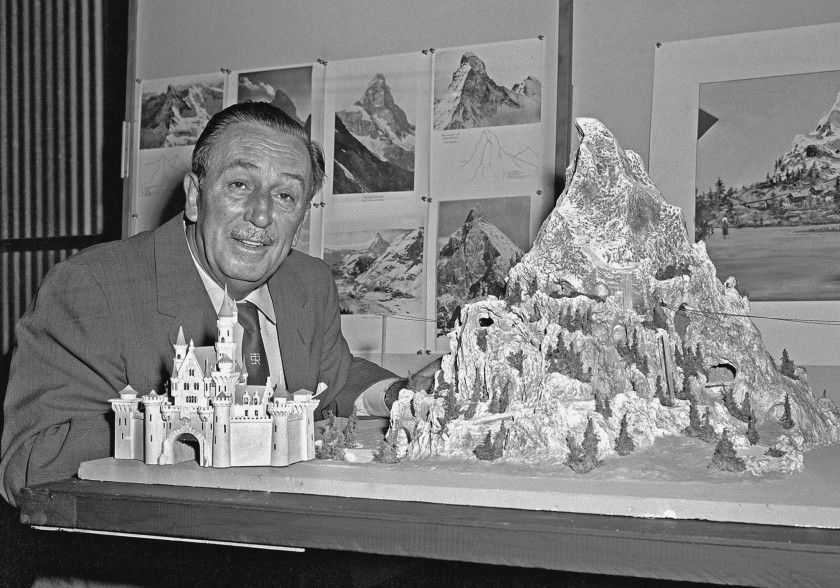 Disney launched numerous commercial successes, which ended up aiding him in his production of an enormous amusement park that was to be built;t near Los Angeles.

He wanted Disney Land to have amusement and educational value for kids and adults alike.

Once the park was constructed, private tickets were released to very special members of the public. However, those tickets got counterfeited numerous times, and the park received thousands of uninvited guests that they couldn't turn away. The park almost fell apart on its first day, but it quickly recovered and it remains in the same working shape that it was in around 1955 (you know, with a few modern enhancements).