The Dark Past of Rome's "Villa of the Mysteries"

Just beyond the edge of Pompeii, visitors can see the ancient but well-preserved suburban Roman villa known as the "Villa of the Mysteries." Here, archeologists discovered an underground cavern filled with 'frescoes' or large watercolor murals on plaster. This site became infamous for the frescoes discovered there because they depicted something dark and mysterious...a forgotten cult. 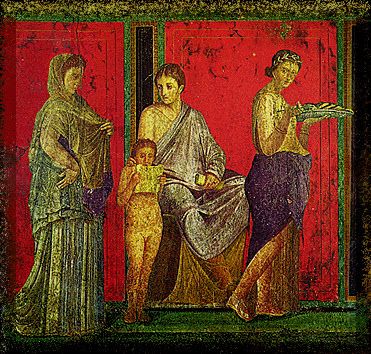 Due to general wearing and history of earthquakes in the area, some of the art from the frescoes was permanently destroyed or stained, making deciphering them difficult. They have been undergoing periodic restorations since their discovery in 1909. There are many ways to interpret the art, but most historians view it as a retelling of a woman's initiation into a religion from the era. Another popular interpretation is that it is a woman preparing for her marriage ritual. 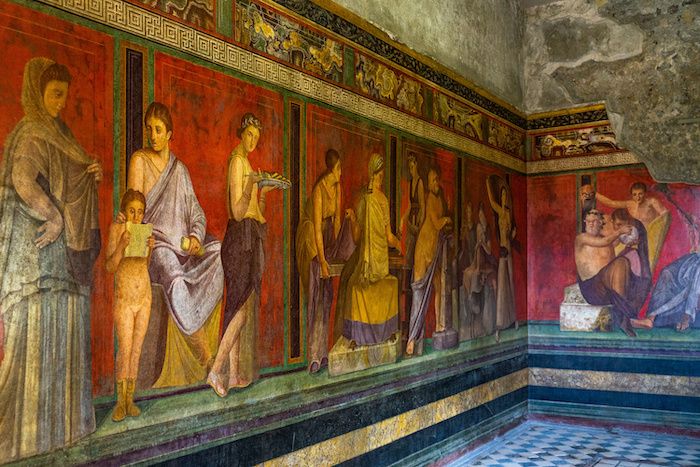 There are seven murals in total that tell the story. A noblewoman approaches a man and a young boy reads a scroll announcing the event. Next, a priestess prepares a straw basket. A nymph and a goat are painted on the third, likely a reference to some sort of godly legend. After that, a woman is seen drinking a bowl of wine. The last three depict the woman walking somewhere, receiving new clothing and a staff, and enduring punishment by heavenly figures. 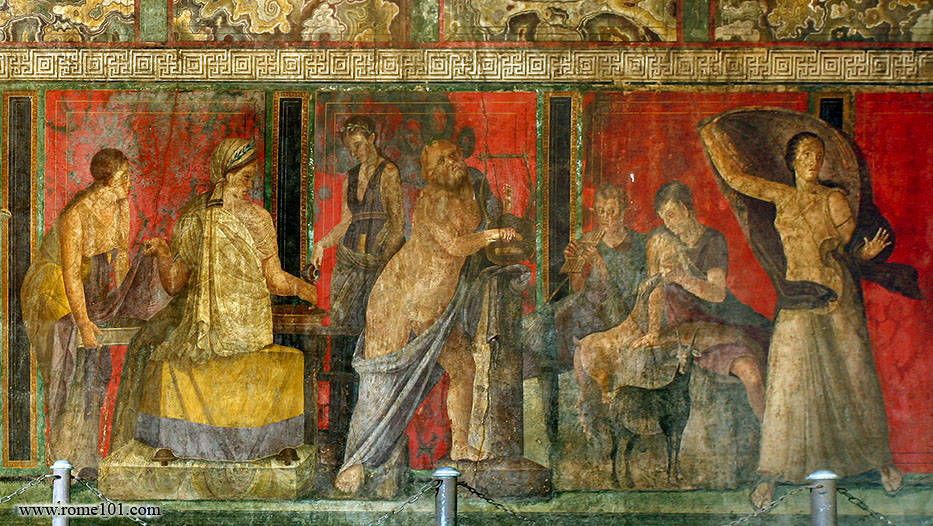 Though it's not a lot, these images are exclusively what we know today about ancient Roman rituals. It is unknown who owned or lived in the Villa, but whoever they were, they amassed a large portion of wealth. There is still so much unknown about the secret cult in Pompeii, but maybe that's for the best...