The Dark Historical Wilmington Insurrection of 1898

This single moment in history reflects the current state of affairs in a way that may not be easily understood, but the powerful demonstration of reductive police and governmental influence yesterday reflects that they are unwilling to change. 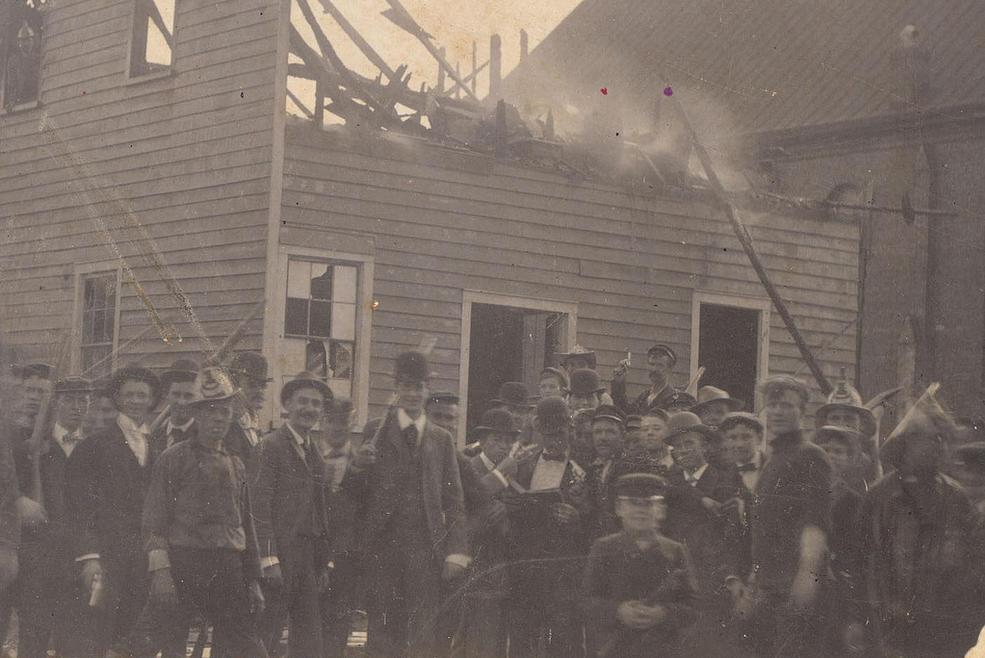 In 1860, Wilmington, North Carolina was the largest city in the state. The population was near 10,000, and they were primarily black.

Since this city was fundamentally established immediately after the Civil War, it demonstrated that this was a stronghold for freed slaves to build community together and protect themselves from the overt tone of racism in North Carolina after the war was lost.

In 1868, North Carolina ratified the Fourteenth Amendment to the United States Constitution that resulted in the recognition of reconstruction policies while the government was under Republican rule (back then, the Republican and Democratic parties' ethics were opposite). 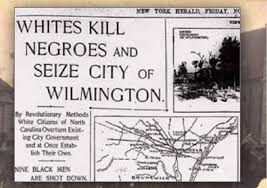 By the 1890s, the economic structure of Wilmington skewed heavily towards the Black leadership side. Numerous Black representatives were appointed cabinet positions to represent the city, and white residents claimed that they were being oppressed by the "lack of white representation in their local government."

So, white supremacists staged a coup on Thursday, November 10, 1898. A mob of over 2,000 white men overthrew the Wilmington government. They expelled opposition leaders, destroyed Black-owned businesses, and killed an estimated 60-300 Black people.

The media reported that this was a race riot that was caused by Black individuals in the city.