The Crusade Against Markward

One of the many Christian crusades that went absolutely off the rails ended with a surprising turn of events. 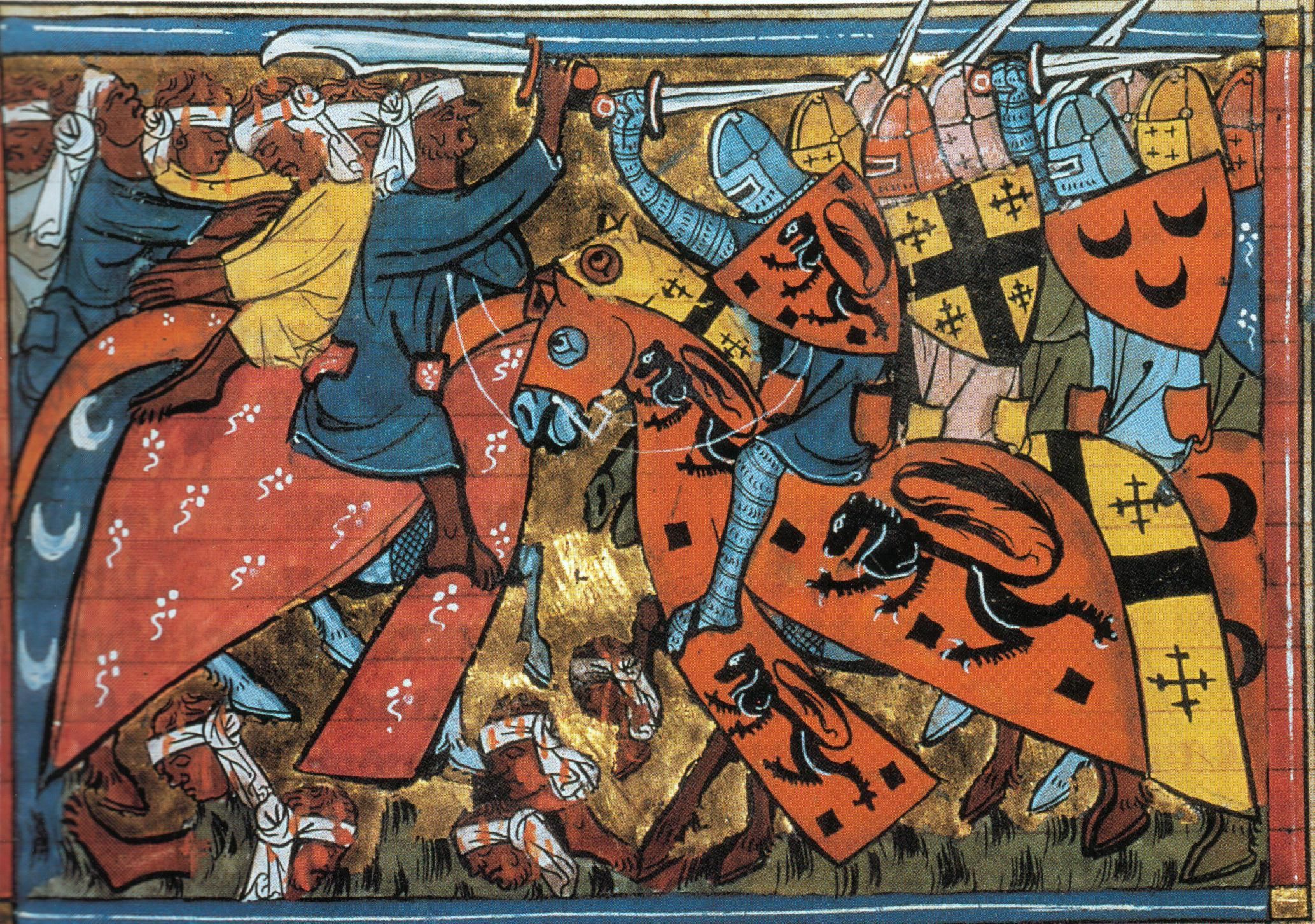 After the Third Christian Crusade had finalized itself, the Catholic church was not satisfied with the amount of political power and land they ruled over.

So, after Emperor Henry VI of Sicily died, the Catholic church attempted to move in on political grounds outside of their presumed collective bargaining power.

However, the infant son of Henry VI was declared king, despite Henry VI's political advisors deciding to entrust Sicily in the care of Pope Innocent III.

Strangely enough, Emperor Henry VI's steward named Markward of Annweiler claimed that the emperor had made HIM the regent of Sicily in his will. This last bit was ultimately true. 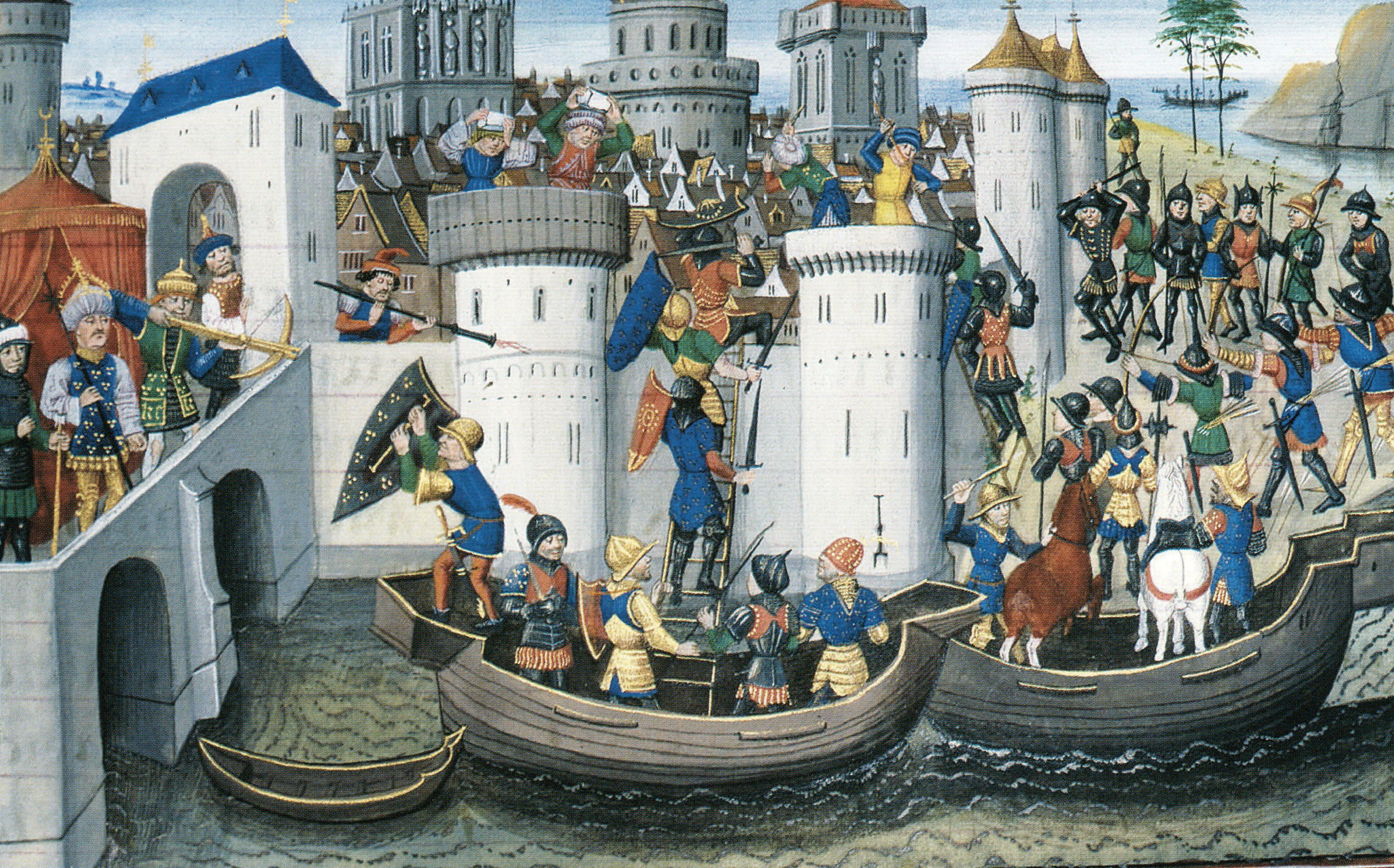 After everything was politically verified and Markward was awarded the position of Emperor, the Pope declared a crusade against him.

However, Markward was a Christian who had served in the Third Crusade under Pope Innocent III who was actually drafted into the army that was supposed to be crusading against him.

An extremely embarrassed Markward recessed to his chambers to prepare for the storm that was to come when he suddenly died of a massive heart attack for reasons unknown.

This was an opportunity for the Catholic church to mount numerous other crusades outside of this one for hundreds of years to come.