The Creation of the National Aeronautics and Space Administration (NASA)

Before the US got to experience the Great Beyond, there had to be an organization to get them there safely. That was when Congress created NASA, better known as the National Aeronautics and Space Administration. The civilian agency began coordinating the country's activities in space. These activities resulted in finding vital information about our world and the world beyond. There have been both human and mechanical expeditions. 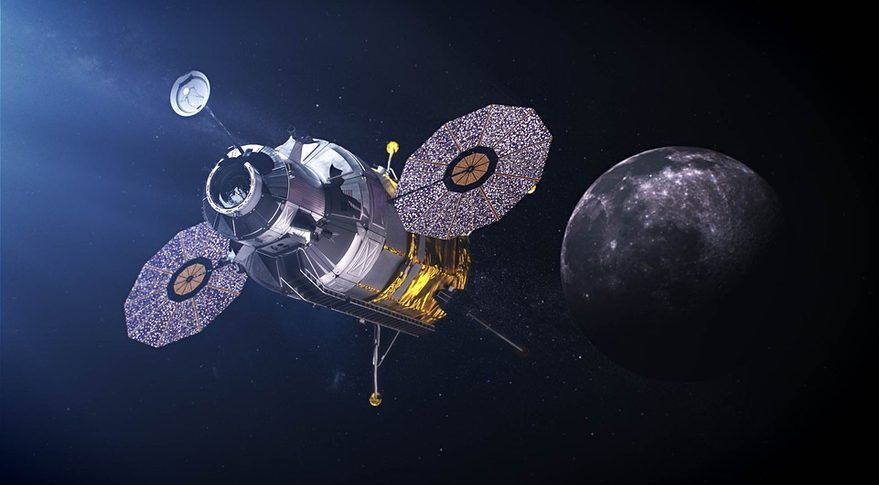 Maybe more important to our day to day living, NASA also propelled numerous earth-orbiting satellites into space. These satellites are used for daily tasks like weather forecasting, navigation, and global communications. NASA really started to put some force behind the movement after the release of a satellite by the Soviet Union, known popularly as Sputnik I. Later, they launched Sputnik II, which held a dog inside. 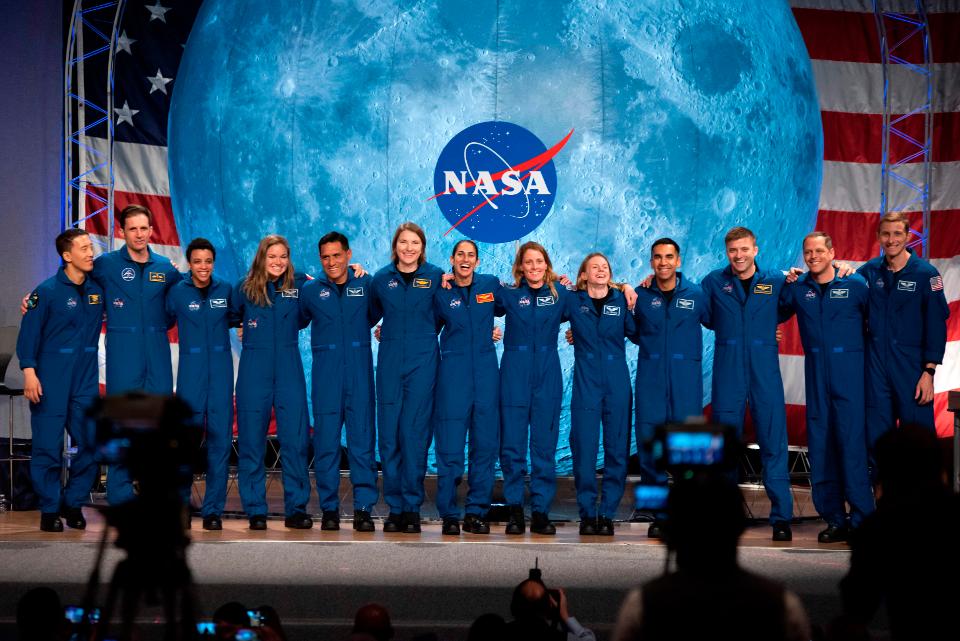 Sputnik I was 183 pounds and about the size of a basketball. The object circled the earth in just 98 minutes. Americans worried that this new knowledge would lead to a missile attack on US soil by the Soviets. The United States, known for being at the forefront of tech and science, immediately began developing their own product. This was mostly out of embarrassment, but the act put them in the heart of the Space Race. 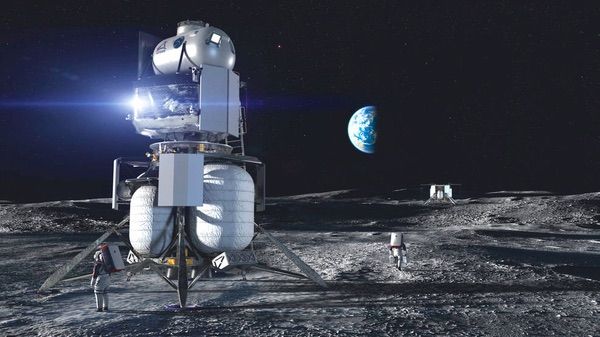 President John F. Kennedy, in 1961, announced that the US would put footsteps on the moon by the end of the decade. In 1969, this declaration came true when Neil Armstrong finally stepped off the space shuttle, famously stating "That’s one small step for man, one giant leap for mankind." Throughout the years, NASA has developed, researched, and collected samples that continue to inform our knowledge of the universe and our place in it.