The Battle of Lake Tanganyika

An emotional and strange journey for the ownership of a lake that neither country had the right to be on was capsulated by 10 years of further struggle that predated WWII. 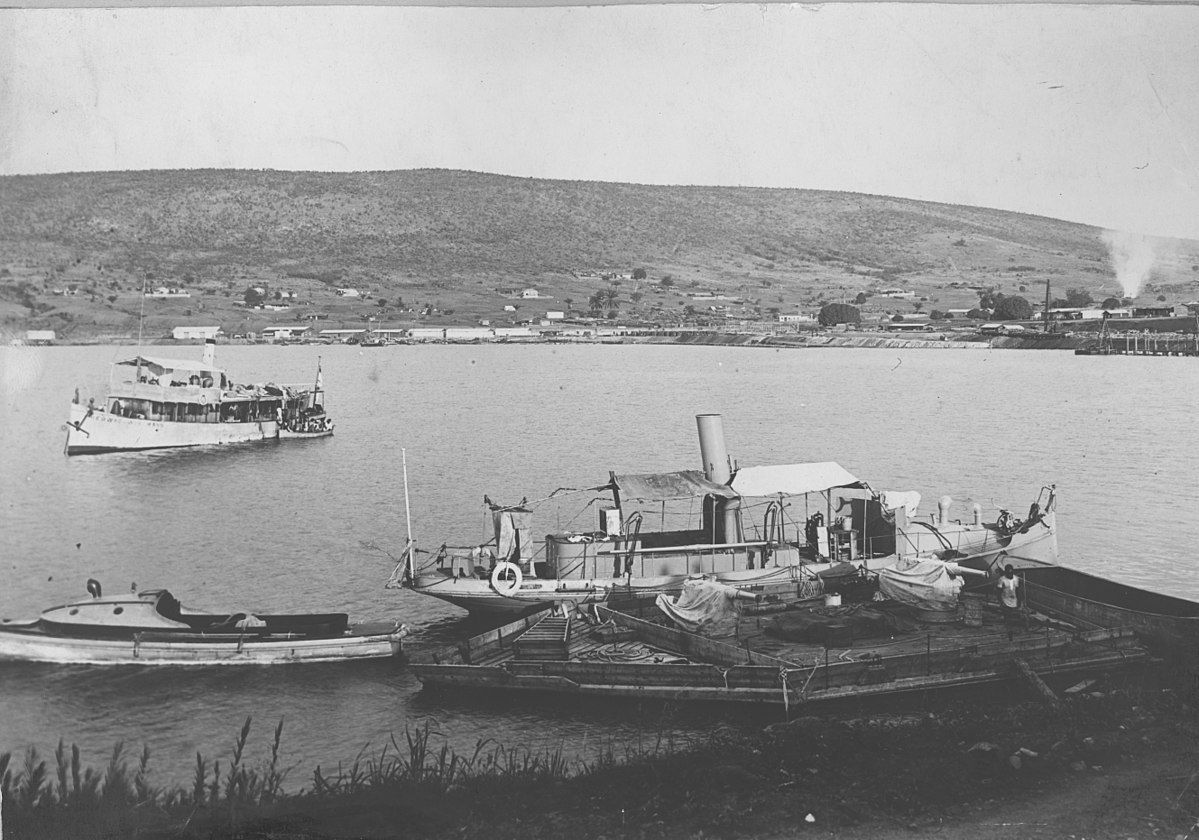 The battle was a series of serious naval engagements between the Royal Navy of England and the German Navy. The conflict waged from December all the way to July the next year, when WWI came to a close.

The battle waged for so long because of the strategic importance of Lake Tanganyika. The German navy had dominated the lake since the beginning of the war, despite their extremely small appointed crew.

The British forces were just two small motorboats which were under the command of the (most likely insane) Lieutenant-Commander Geoffrey Spicer-Simson. 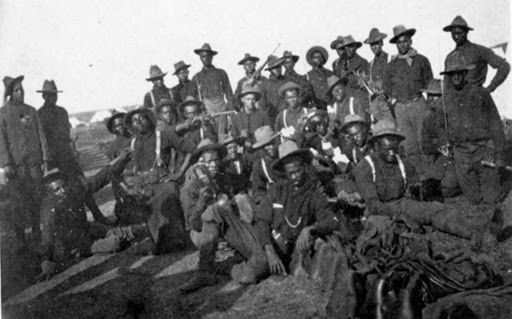 The English boats had to be towed from England to South Africa, then they were taken by railway to a river, where they were then dragged through the African jungle, to make it to the lake.

The battle consisted of two short engagements. The English forces struck first, defeating two German boats before they could even react.

However, the Germans manned an enormous and heavily armed vessel at the end of the lake. However, that was their last boat.

The English called for an attack from the Belgian Air Force, which bombed the german boat and took control of Lake Tanganyika. However, this conflict sowed seeds of dissent between the German and English militaries that stayed true until the end of WWII.