The Ball Game of Mesoamerica

This sport (which is simply called "ball game") was played all over Mesoamerica and all of the major civilizations of the Western hemisphere. 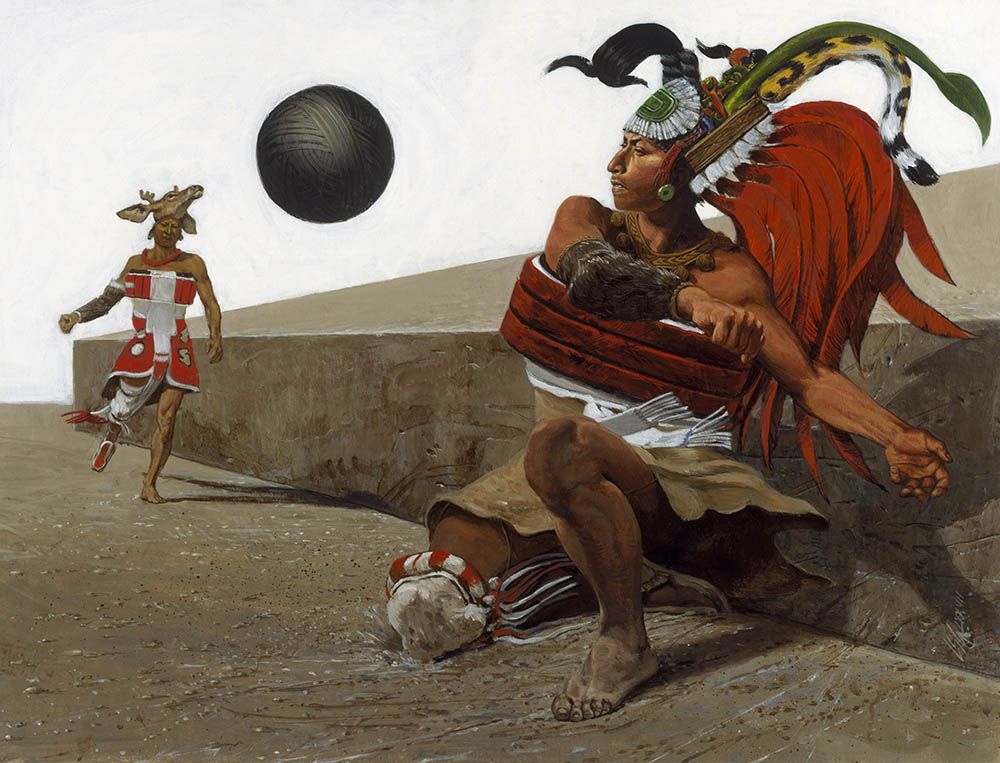 This unnamed game was invented around the Preclassical Period, most likely by the Olmec people. It quickly became a common Mesoamerican-feature game that was similarly popular to modern football.

Over time, this game was exported further north, as well as into the Caribbean islands.

The game happens on a flattened field that's similar to a basketball court. Except, each side of the court was flanked by stone walls, each of which had a stone ring that faced vertically. Each court was roughly 60 meters long.

The court surface had three large stone markers set in a line down the length of the court. These markers were said to be symbolic of the court's relationship with the position of the sun. 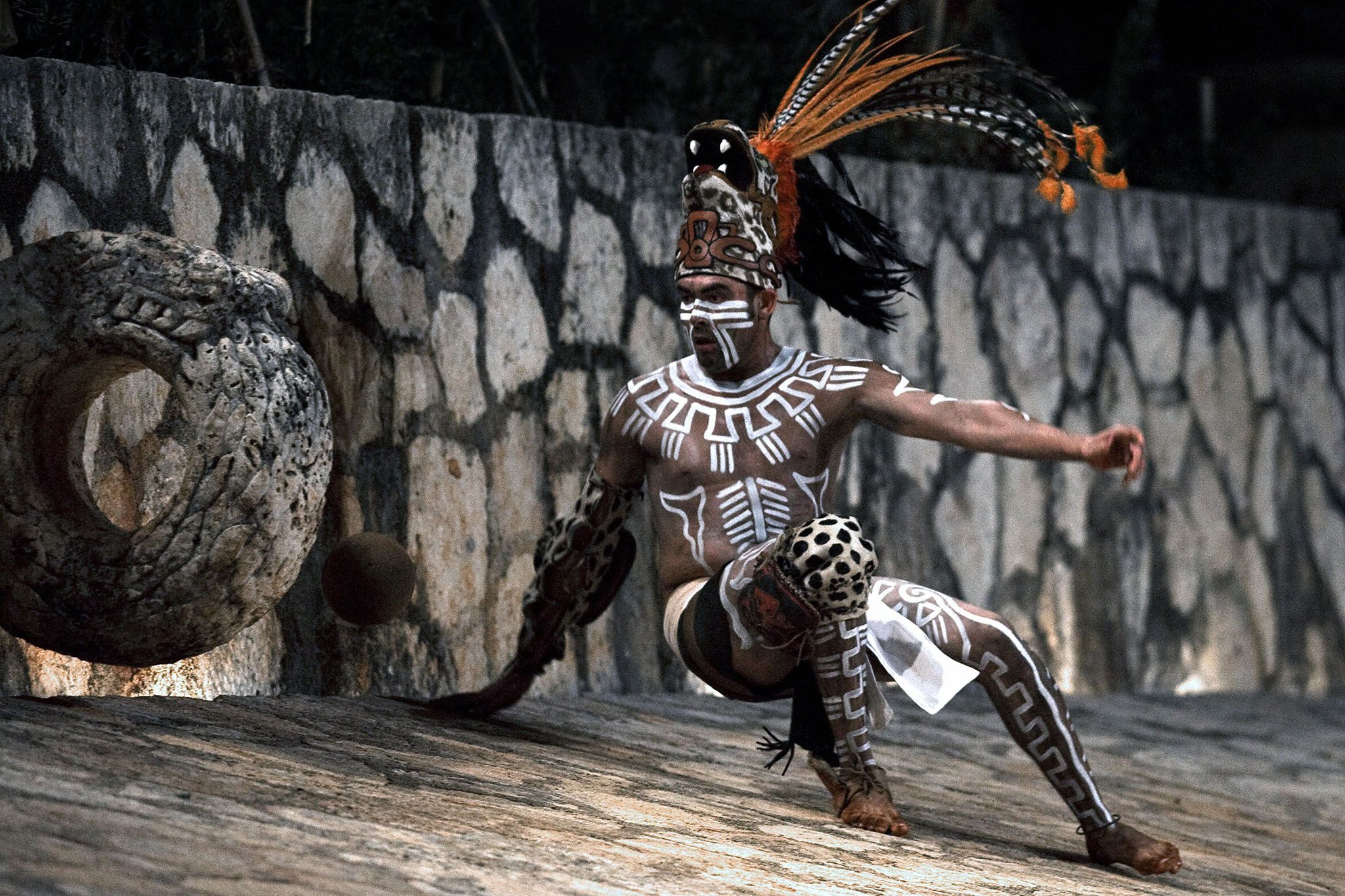 The exact rules of the game are uncertain, but it is probable that there were numerous variations across the various cultures that implemented it. However, it is assumed that the general idea behind the game was to send a solid rubber ball through the hoops without using their hands.

Teams were comprised of two to three players (exclusively men) who padded their knees, thighs, elbows, feet, and shoulders to try to send the ball through the hoops.

The ball itself was a near-lethal weapon. It weighed around 7 pounds, which is more than enough to break a bone.