The Aztecs Invented a Better Sword That Got Lost in History

The Aztec people were incredibly skilled and creative combatants. From both long and short-range, there were no militaries of the time that could even stand next to Aztec warriors. However, not all of their success could be credited to their advanced fighting style, their next-level weapons honestly did most of the work. 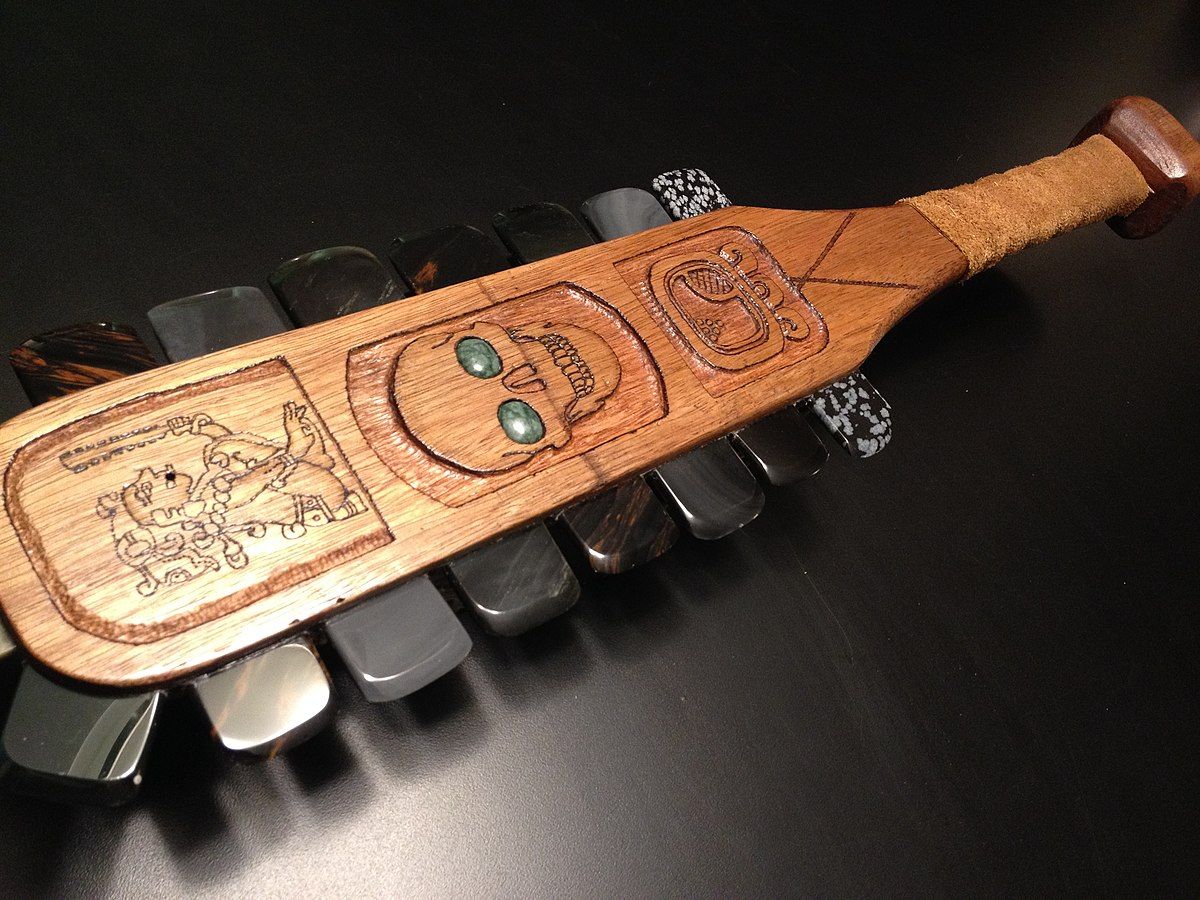 It's always best to remain far away from your enemy for as long as you can while fighting. The Aztecs made sure to stack most of their resources into archers and spear throwers on the backline. However, the front line of their armies was outfitted with ranged weapons as well.

The biggest, strongest, and most fearsome of the Aztec warriors carried slings and blowguns. The slings were made of elastic cactus fibers, and their projectiles were typically clay balls adorned with obsidian glass shards that would shatter on impact and impale their target similar to how a shotgun works. The blowguns that the warriors carried fired poison-laced darts harnessed from venomous tree frogs that would sicken and incapacitate their enemies on contact.

But, the thing that separated Aztec warriors from other warriors of their time, and even warriors future, was their use of refined obsidian as a blade. 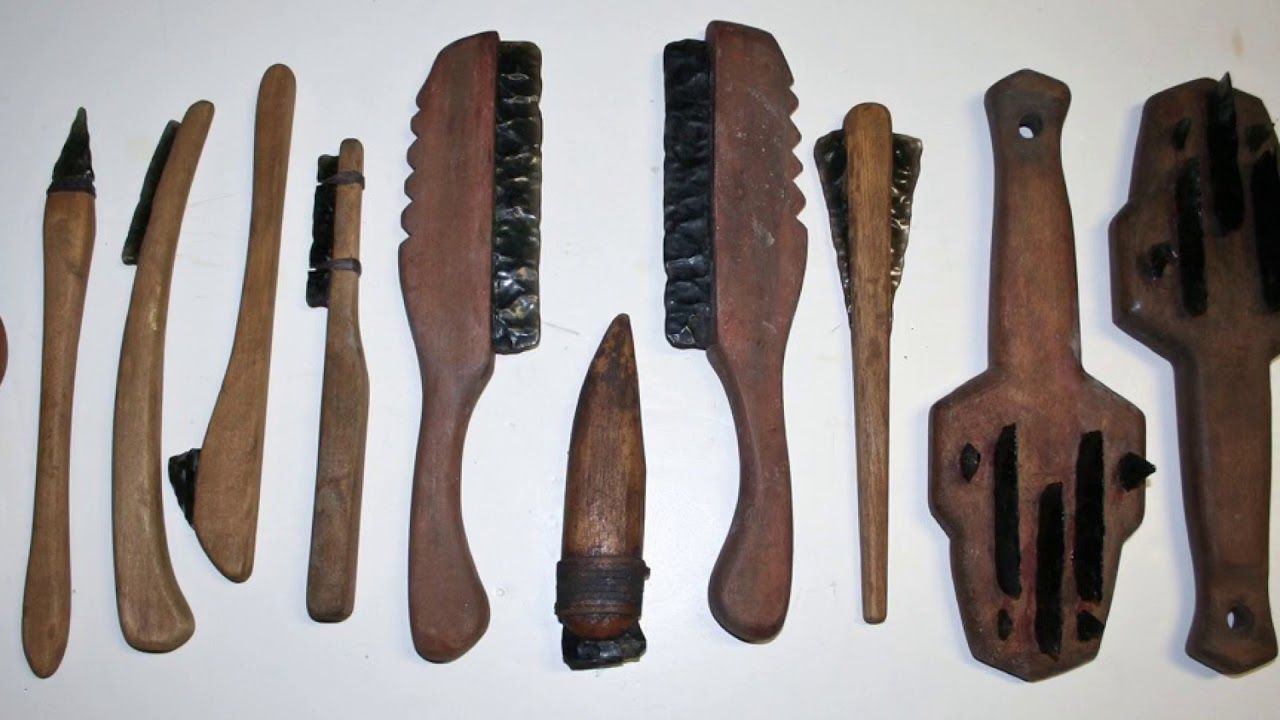 For those who don't know, obsidian is much, much stronger than steel.

The strength of a material is determined by the composition and density of the molecules that make up the substance. Subsequently, the material can get significantly sharper than other material if it is more molecularly dense and can withstand being sharpened.

Obsidian can withstand sharpening to an edge that is one singular molecule's width. As opposed to steel, which can only be brought to several molecule's worths of width, therefore giving it an inherent jagged edge. Don't get us wrong, steel is still the best material for the modern cutting apparatus, but it cannot hold an edge like obsidian does.

The Aztec people devised a weapon that was half club, half sword, and had razor-sharp obsidian shards plugged into the sides. This weapon is called a macuahuitl club. This is arguably the greatest handheld weapon ever created. It was light, durable, and could decapitate an enemy with one fell swoop.

When the Aztec society collapsed, this weapon fell to history, and civilizations transitioned over to using smelted metals to forge their blades. If this weapon got passed onto another, more modern society, things might be a lot different nowadays.