The Assassination of Archduke Franz Ferdinand

Archduke Franz Ferdinand was a proponent of upholding fictitious royalty and elite status at a time where the people struggled far more than they should have. So, due to a multitude of issues mostly revolving around nationalism, he was assassinated. 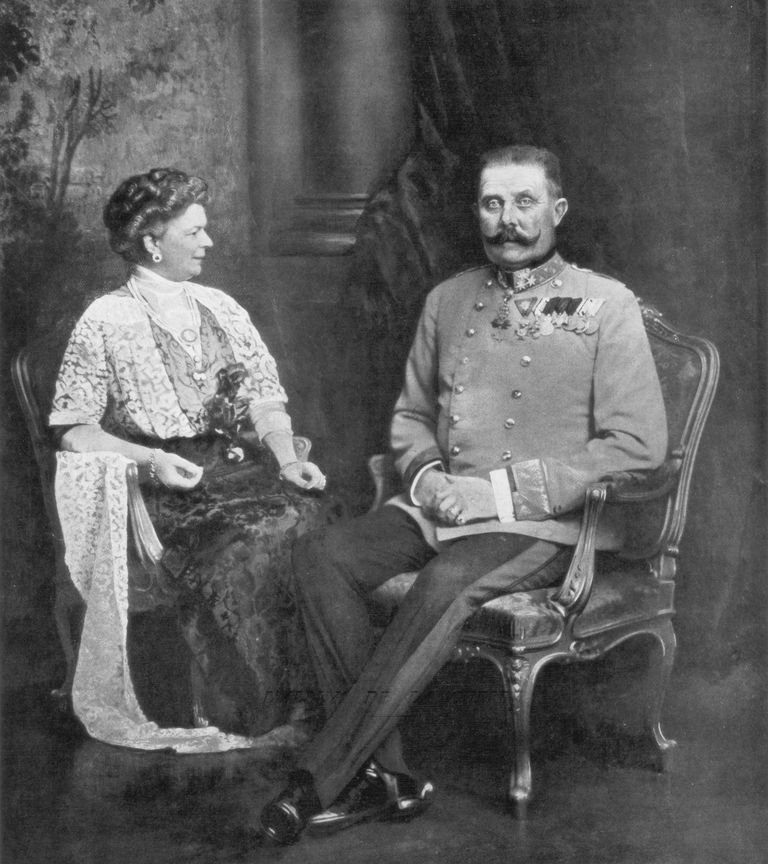 Franz Ferdinand, the heir to Franz Josef's throne and inspector general in the Austro-Hungarian army, defied his family by marrying a Czech woman named Sophie Chotek in 1900.

This moment marked a long history of contrarian behavior that put Ferdinand in hot water with his status as royalty and also stretched difficulties between nationalists, due to the rising tensions between Austro-Hungary and Serbia.

Although Ferdinand did not follow in the footsteps of his family ethically, he stuck to the universal narrative that their royalty held, stating that Serbs were "pigs" "thieves" "murderers" and "scoundrels".

Ferdinand did, however, defy his family's pleas for him and Sophie to not attend a scheduled series of military exercises in Bosnia-Herzegovina in 1914... 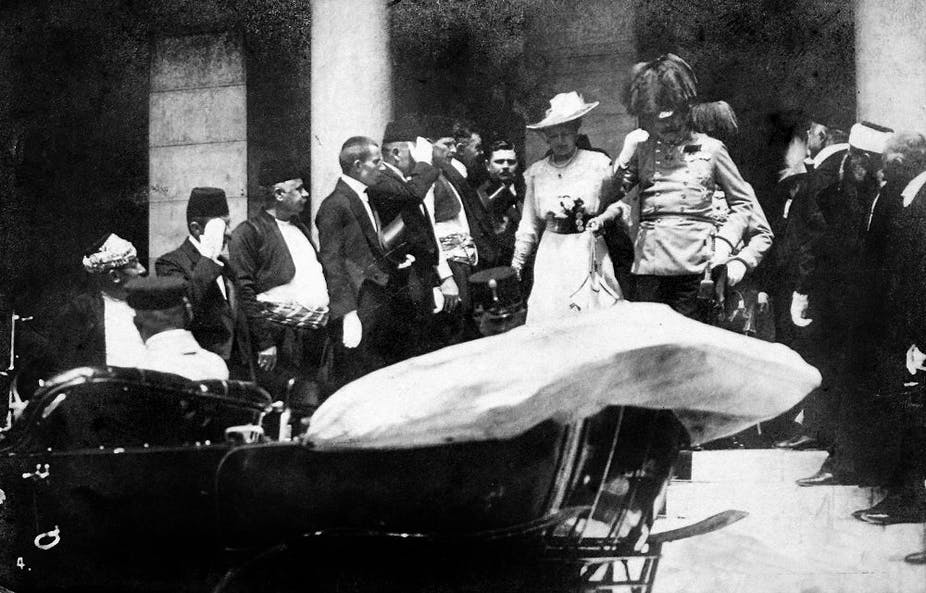 You see, Bosnia-Herzegovina was roughly 40% Serbian, and Austro-Hungary annexed their provinces the year before, against the wishes of the Serbian government.

Tensions were high in these areas, and the news of Archduke Franz Ferdinand's visitation inspired a secret revolutionary society of lower-class students named the Young Bosnians who began planning his assassination.

Members of this group traveled to the Serbian capital of Belgrade to pick up six bombs, four pistols, and cyanide suicide capsules from a terrorist group that had close ties to the Serbian army named the Black Hand.

On the last day of their visit, Ferdinand and Sophie were driving down a main road when a Young Bosnian threw a bomb at their car. The bomb missed, and the motorcade sped off into an alley where a 19-year-old Young Bosnian named Princip was standing. Princip fired two bullets into the car, one hit Ferdinand and the other hit Sophie. Both died, and the world was forced into WWI.