War is hell, and most of the time it makes absolutely no sense in the heat of the moment. Why do people have to kill one another over the wishing of a monarch or a president? They've never gotten their hands dirty. 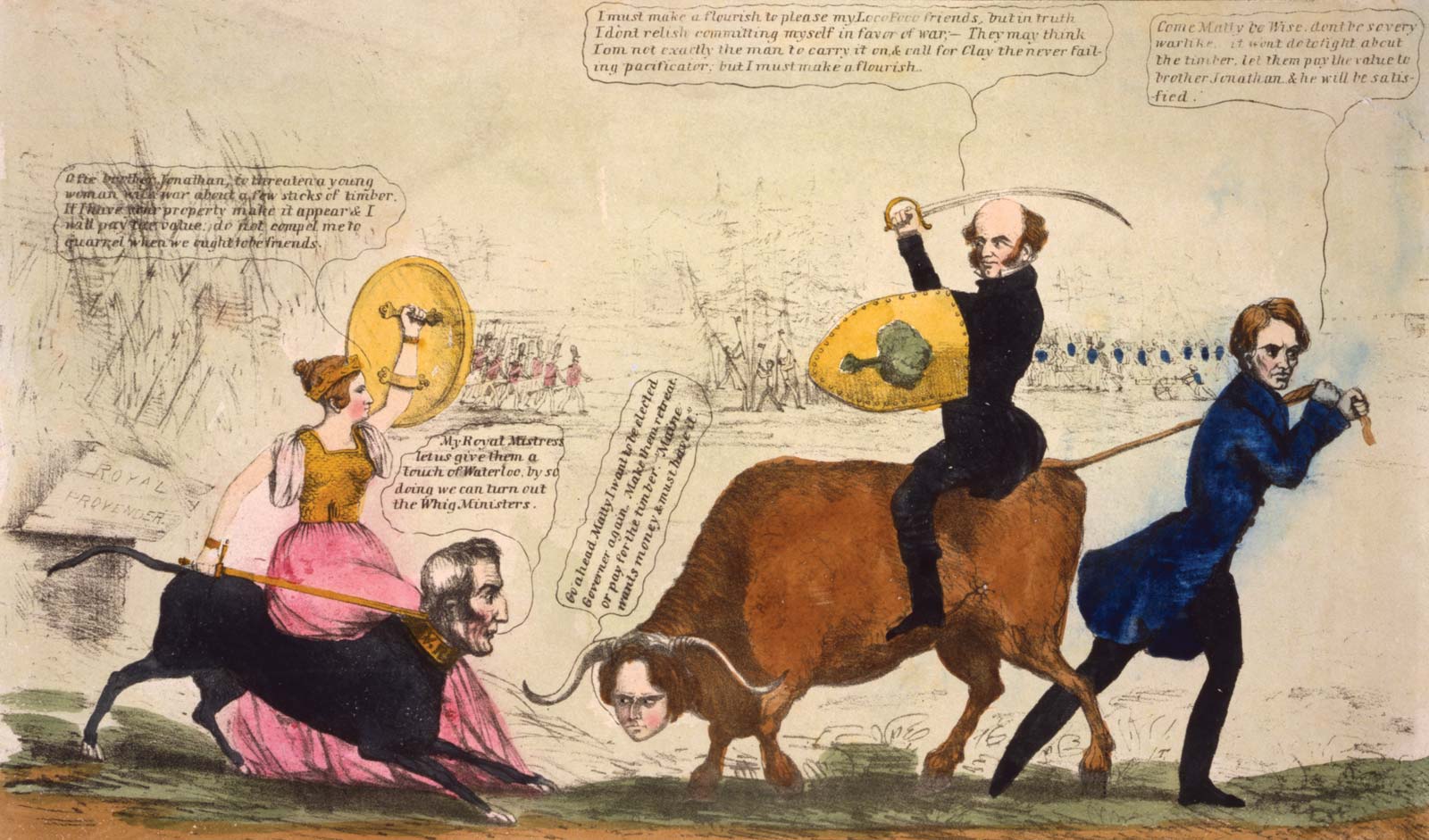 The Aroostook War was a pinnacle military confrontation between the United States and Great Britain over the ownership and placement of the border of Maine.

After the War of 1812, most of the British forces that were still in America occupied most of eastern Maine. Despite the fact that they held no authority over the land, much like many British monarchs have done in the past, they still believed that Maine was British territory.

So, in the winter of 1838, American woodcutters went into the zone that the British claimed that they still ruled to chop down trees. This incited a war. 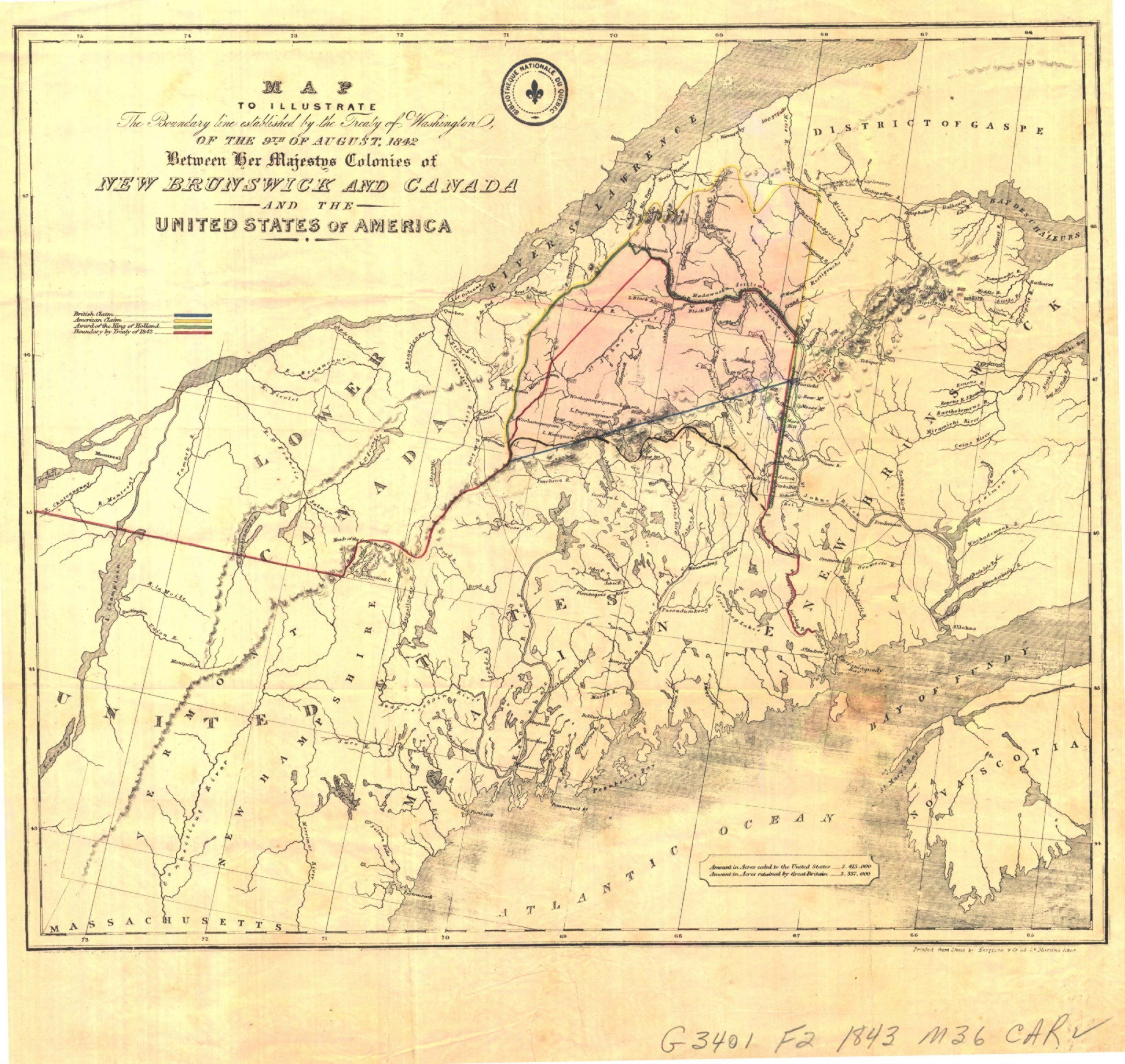 For absurd and unnecessary reasons, the British forces moved troops into the area. American troops joined them, and it looked like there was going to be a war pretty much immediately due to the overreach of Great Britain.

However, for some reason, the American troops received thousands of packages of pork and beans with a cargo shipment instead of the artillery shells and bullets that they had asked for.

So, instead of actually fighting a war, the British and the American forces literally stared menacingly at one another from across a field for almost a year while the Americans waited for more ammunition.

Eventually, Britain agreed to give back Maine, and the American troops stood down.