The Ancient History of Board Games

How else did you think people kept themselves occupied? Life was boring back then. 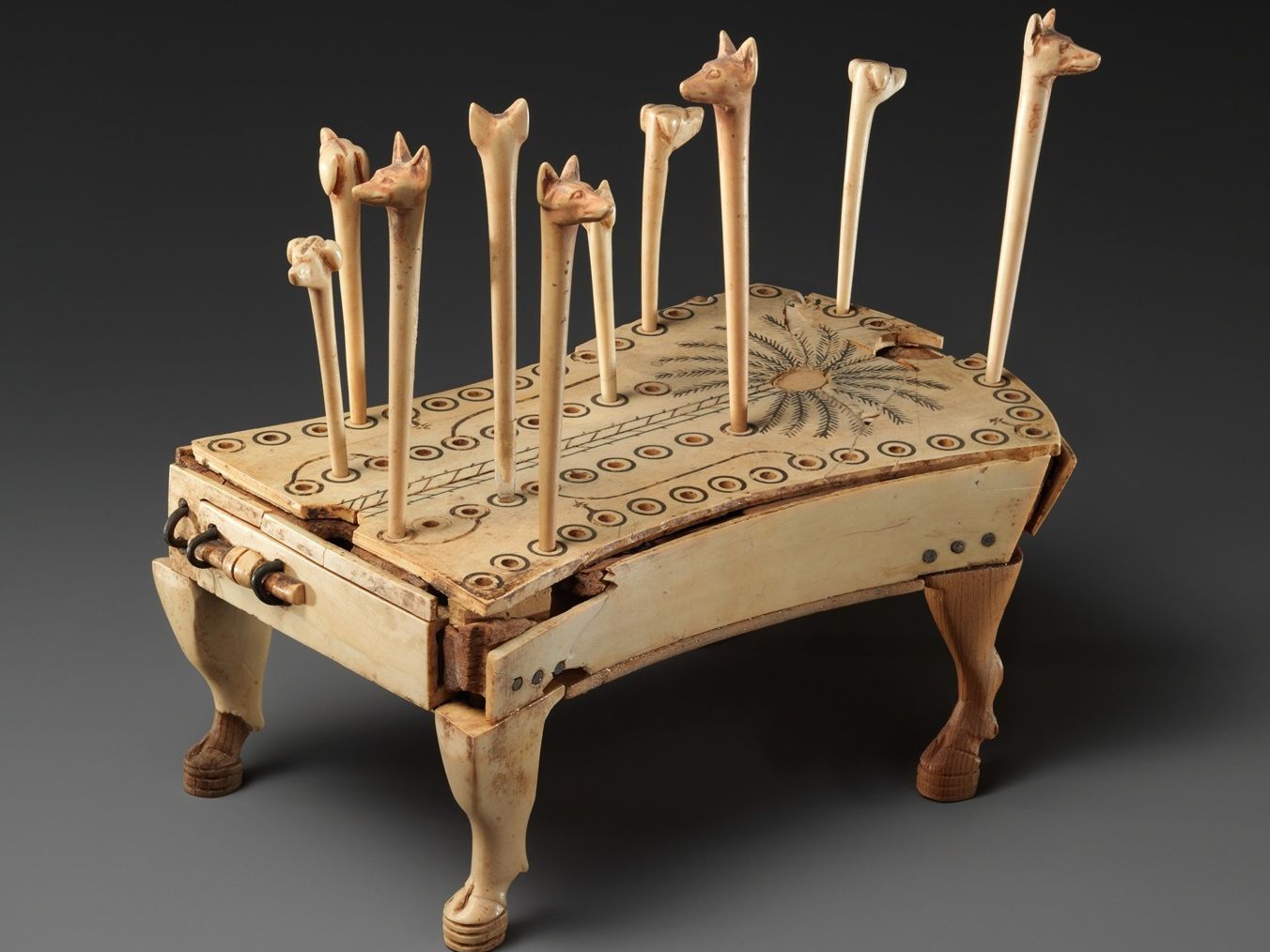 The oldest board games are roughly 6,000-10,000 years old. They existed during the Neolithic Age, which was right after agriculture and communities were established.

Artifacts from these Neolithic sites were found in present-day Jordan, Syria, and Iran. Archaeologists found roughly one dozen stone and plaster slabs that had shallow divots dug out into them.

Early research speculates that these divots allowed for "mancala" type games to be played. So, in theory, the players would fill the divots with their own game pieces to capture and move their opponent's pieces.

Mancala was traditionally played with special beads, but these games were likely played with ordinary stones, seeds, or bits of improvised currency. 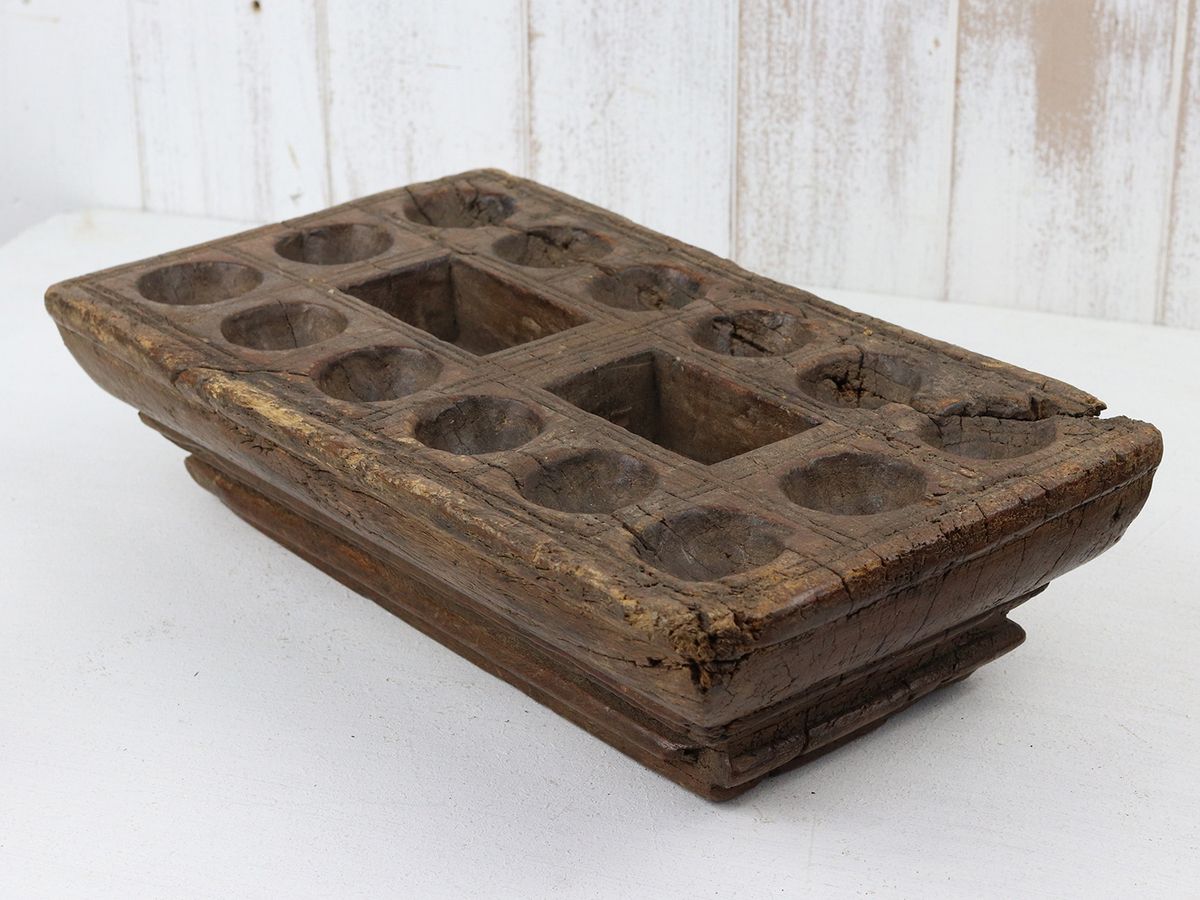 Although mancala is the oldest game that is currently played by modern society, chess falls back pretty far as well. The origins of chess come from a game called chaturanga, which was described in Sanskrit texts from the 7th century outward.

Chaturanga was a staged battle between four factions of the Indian army: the elephants, cavalry, horse-drawn chariots, and soldiers. This game spread and evolved through Persian, Arabic, and European cultures.

By the 16th century, this game grew to resemble the chess game that we play today. Even the dominant queen, which reflected the powerful and important female monarchs of the time, was represented in the game.