The American Bomber That Flew Right Through The Nazis

In a lot of ways, James H. Howard was a mystery man for a large amount of his military career. That ended up working out for him when he had to play ghost while surrounded by nearly 100 nazi warplanes. 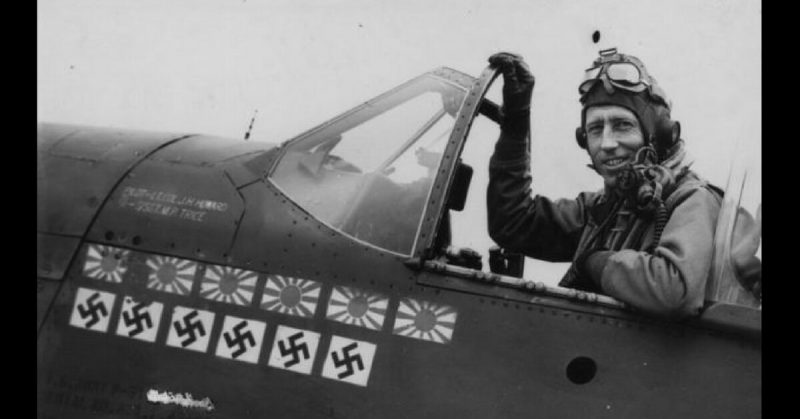 In January of 1944, James Howell Howard flew his felt of P-51 Mustang into the metaphorical "eye" of the storm that we call Europe during WWII.

He and his team were in the process of escorting American bombers back from their flight mission near Berlin. When suddenly, he and the rest of his company were attacked by Nazi fighter planes out of nowhere.

The Bombers fought back, either driving off or shooting down all the German planes, but when the American vessels were due to return to their standard formation, James Howell Howard found himself flying through the fray alone. 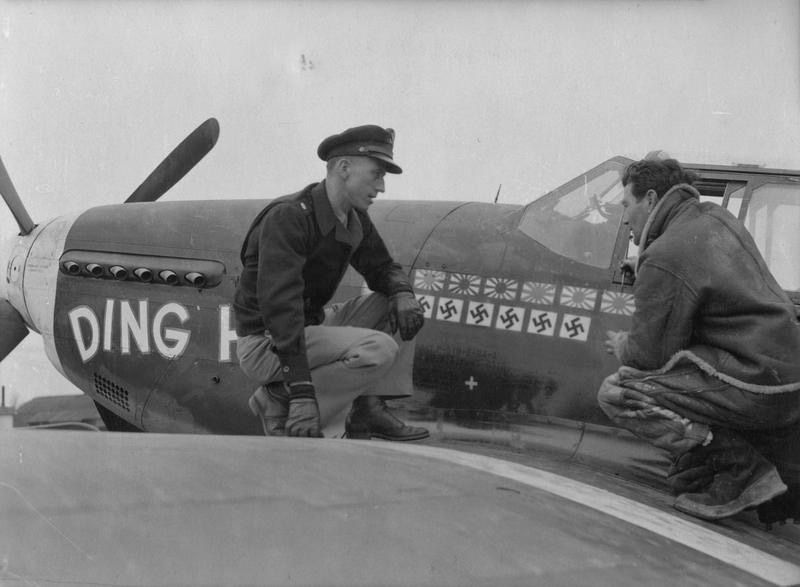 After flying for some time all by himself, Howard regained control of his fleet that had threatened to drop to the ground in fear that they would be attacked again.

Right when they expressed that fear to Howard, they were attacked once more by over 40 German fighter planes.

Howard personally fought against them for 30 minutes, despite carrying enough explosives to destroy the entirety of the German attack and his own convoy at least twice. He personally shot down six enemy aircraft.

He and his team were able to escape, only sustaining one bullet hole worth of damage on the wing of his plane.