The single most devastating plane accident in the history of airline travel occurred on this day in Bejing, 1990. 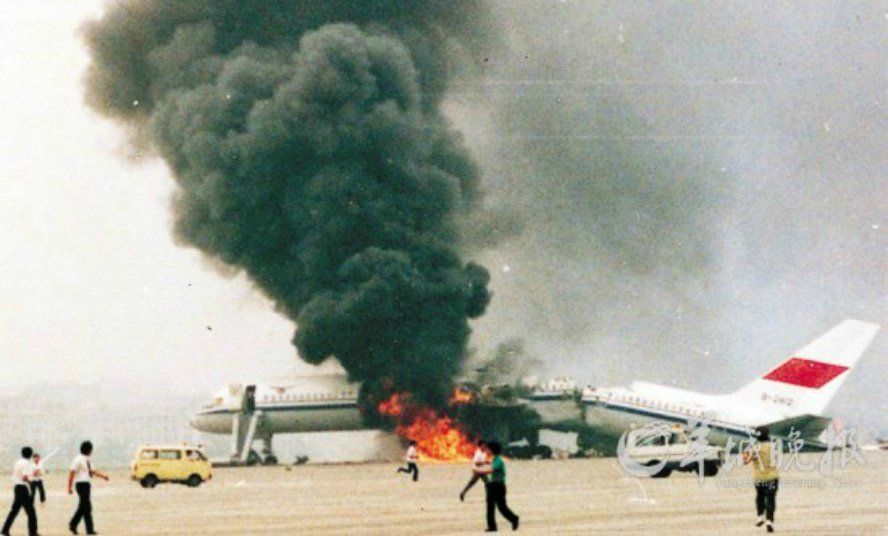 On the morning of October 2, 1990, a young man named Jiang Xiofeng approached the cockpit of the airplane he was flying on carrying a bouquet of flowers.

This day marked the first day of the Moon Festival, an annual Chinese holiday similar to American Christmas.

The security guards let the 21-year-old man into the cockpit with the bouquet of flowers, assuming that he was going to present them to the pilots as a gift and return to his seat promptly afterward. But, when Xiofeng entered the cockpit, he opened his jacket, revealing what looked like a network of explosives, ordered all crew members to leave the cockpit except for the pilot, and instructed him to fly directly to Taipei, Taiwan. 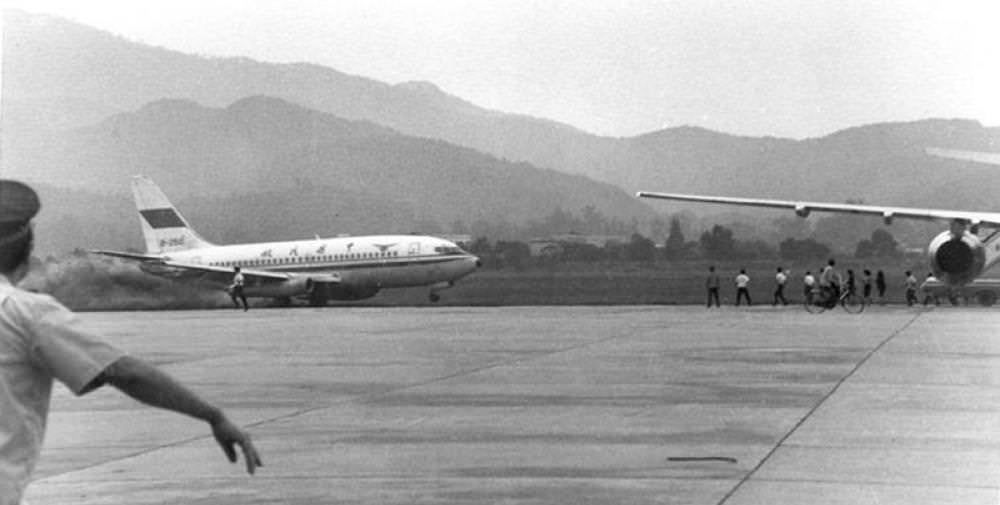 Jiang Xiaofeng was arrested for theft in September of 1988 because his job, he was a purchasing agent, sent him the wrong instructions and he stole machinery parts to bring back unknowingly.

He was on the run from the Chinese government, who was seeking to try him for thievery. Fearing his execution, Xiaofeng looked to seek asylum in Taipei.

His plan was to hijack the plane, have the pilot fly to Taipei, and he would make his escape there.

Xiaofeng became furious with the pilot. and he tried to wrestle the controls away from him as the plane neared the end of its fuel tank. This led to the plane crashing into another, killing 128 people in total.