The 1918 Flu Is Known as "America's Forgotten Pandemic"

THe 1918 Spanish Influenza killed around 50 million people and infected up to a third of the world's population. Unlike most infectious diseases, this one was particularly deadly for people between the ages of 20 and 40. During this time, many children lost one or both of their parents. 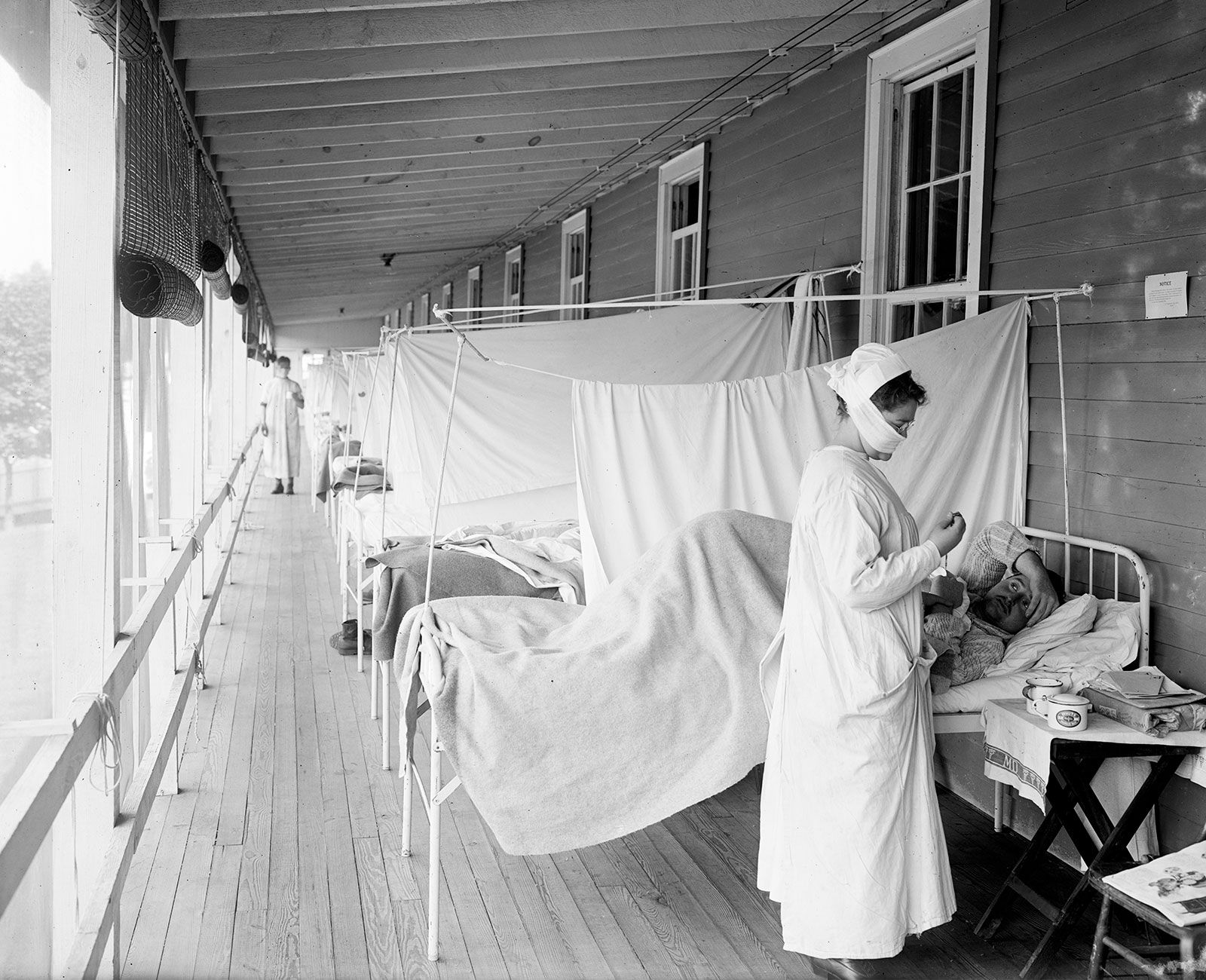 “When I teach my U.S. history course, I tell my students, 1919 is in the running for the worst year in American history,” says Nancy Tomes, a professor at Stony Brook University. She has written extensively on the pandemic. In 1919, the country was recovering from a pandemic, a war, and was entering a deep recession. There seemed to be more pressing matters to deal with once the wave of the Spanish Flu had subsided. 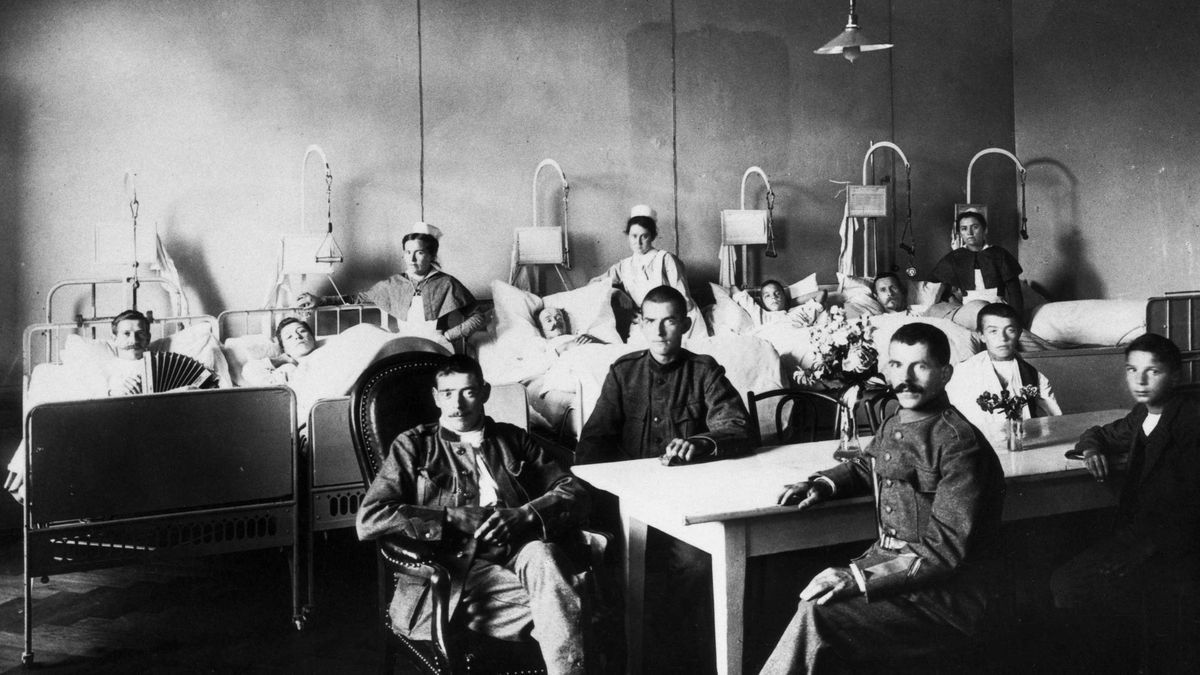 The 1919 Red Summer was the year white mobs violently attacked Black communities, which resulted in retaliation. On top of that, the first Red Scare was at its peak, and the government was responding to high-profile anarchist bombings during the Palmer Raids.