The 1906 San Francisco Earthquakes and Fires

The American West was just beginning to settle when the great earthquake rocked San Francisco to its core. 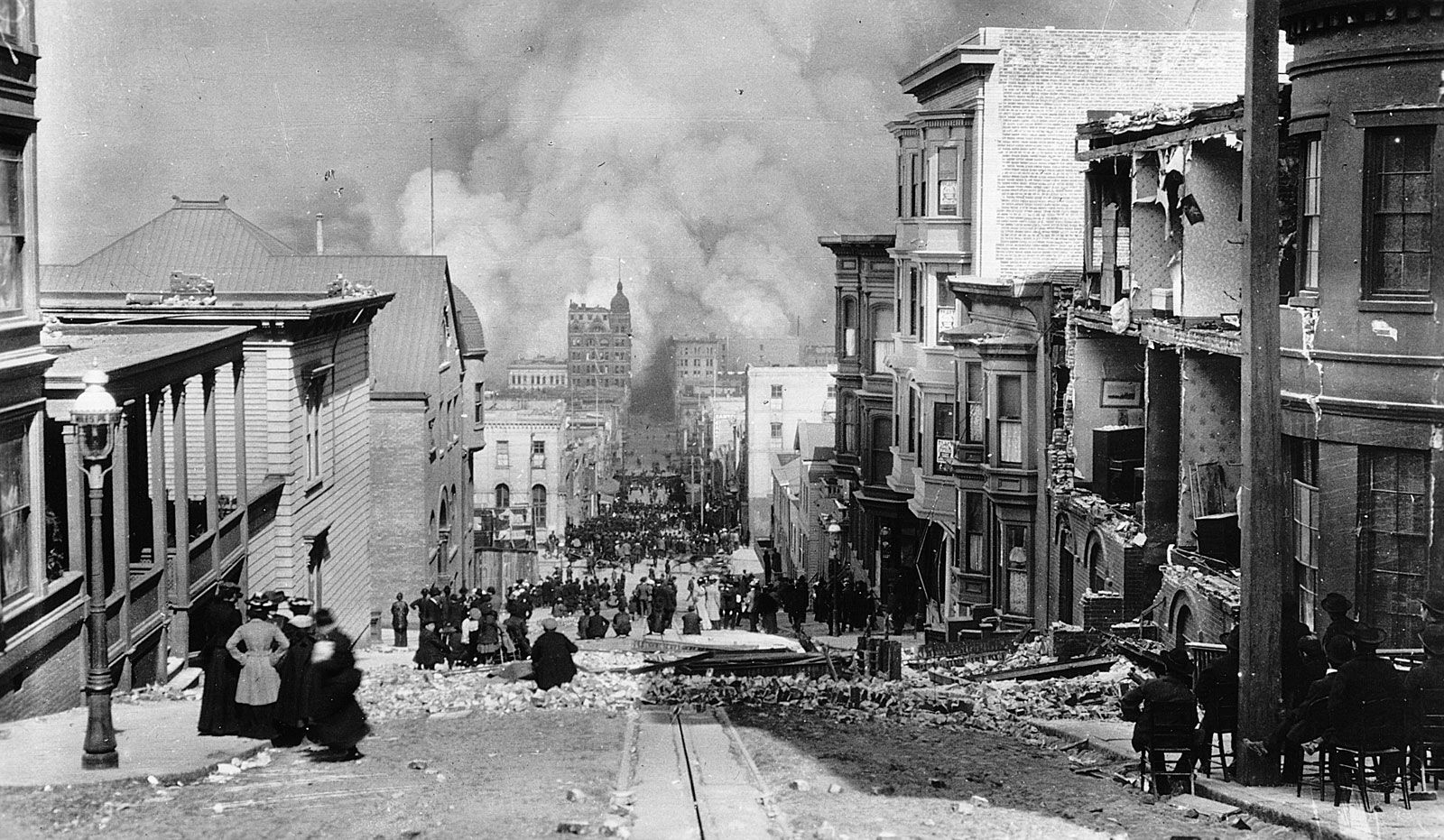 When the gold rush officially came to a close at the turn of the 20th century, San Francisco had been established as a Western boom town with a population of 400,000.

Most of the construction of the city was comprised of hastily built wood and brick tenements, and the city was largely extremely poor on the southern side of the market district.

On the morning of April 18, 1906, at 5:13 am, the entirety of Northern California got slammed by a massive earthquake that tore 296 miles of the San Andreas fault clean open. 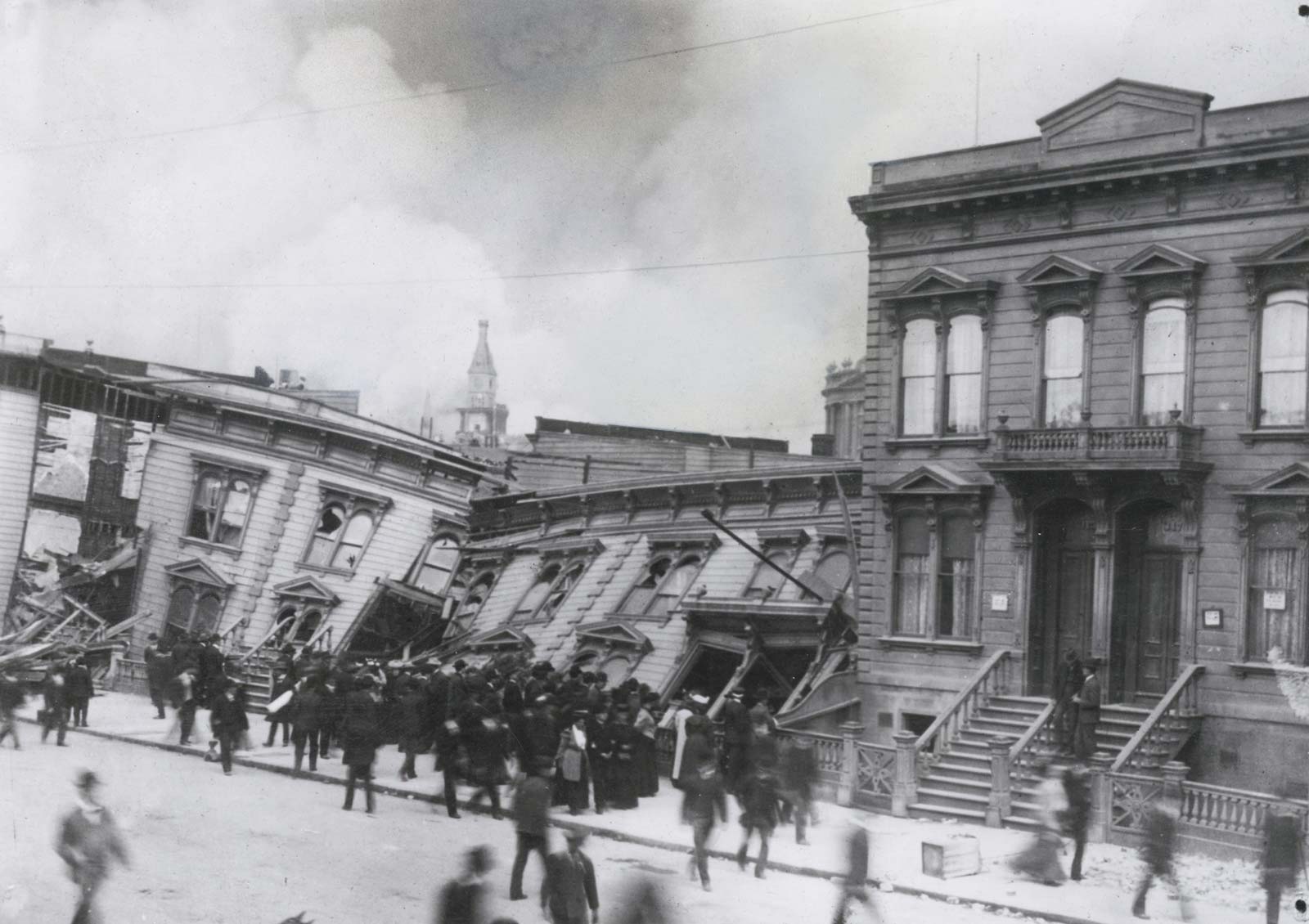 This earthquake lasted an entire minute, and the violent shaking leveled buildings across San Fransisco. Even City Hall was completely torn apart by the tremors.

Few people perished in the initial earthquake, but the aftershocks that followed, and the fires that those aftershocks caused, completely devastated the city.

It was estimated that over 3,000 people died in the disaster. The earthquake crushed over 500 city blocks, and it left more than 200,000 residents homeless.