The 1904 Olympics Were Truly Crazy

The first time the U.S ever hosted the World Fair, it was kind of insane. Held in St. Louis, the international sporting event was sure to bring in big numbers. During this year, sports like boxing, dumbbells, freestyle wrestling, and the decathlon were all added to the roster of games. Swimming events were held in ponds instead of pools. "Lifesaving demonstrations" were also made here. 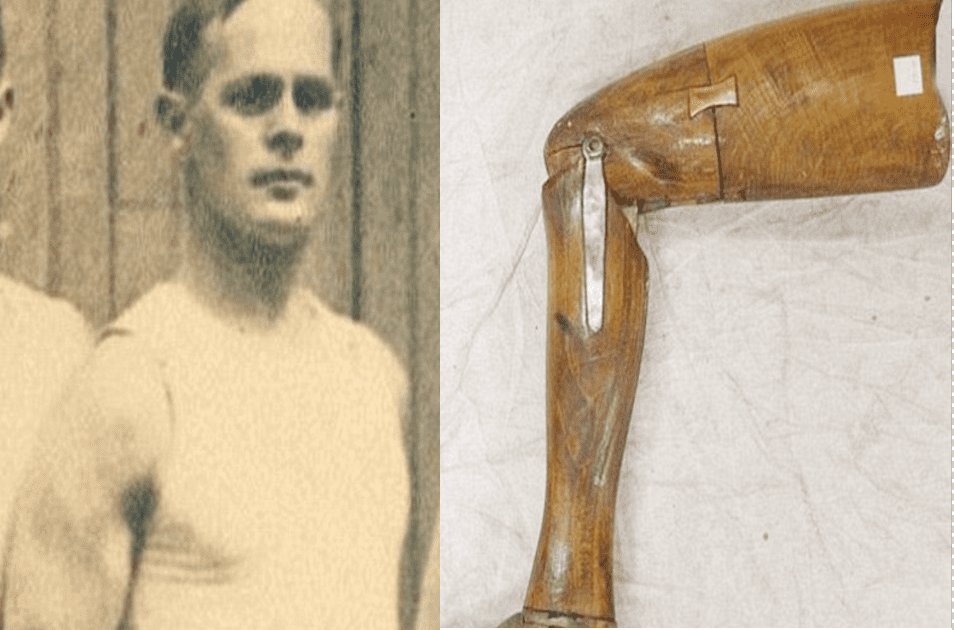 While it was certainly an impressive year, it was also a remarkable one. American gymnast George Eyser earned six medals despite having a wooden leg. Frank Kugler earned four medals for his performance in freestyle wrestling, weightlifting, and tug of war. He was the only person to get a medal in three unique sporting events at the same Olympic Games. 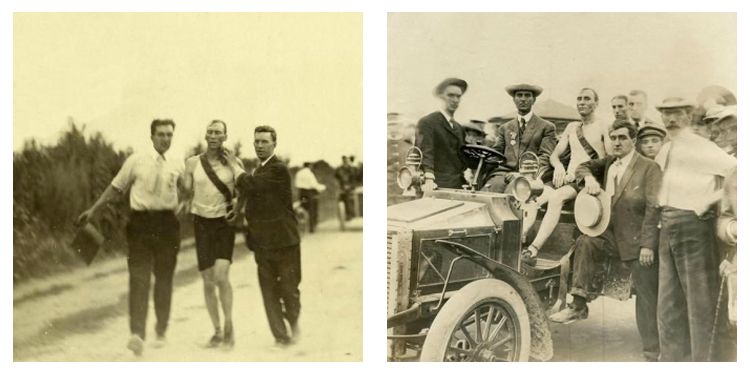 Perhaps the craziest event of the Olympics was the men's marathon. One man, Fred Lorz, won due to driving his car to the finish line. He was planning to drop out, waving at spectators as he drove the length of the race, but hit car troubles on the 19th mile. He jumped out and jogged to the end of the race. He was about to be given the medal when his lie was revealed!

Fred Lorz went on to win the 1905 Boston Marathon but was banned from the Olympics, despite claiming that his hoax was a joke all along. All in all, the 1904 Olympic games were one of the strangest affairs ever held, but certainly, it seemed like a fun time!