The city of Columbus has vowed to take down its statue of Christopher Columbus, but, others think they should take down their name too... 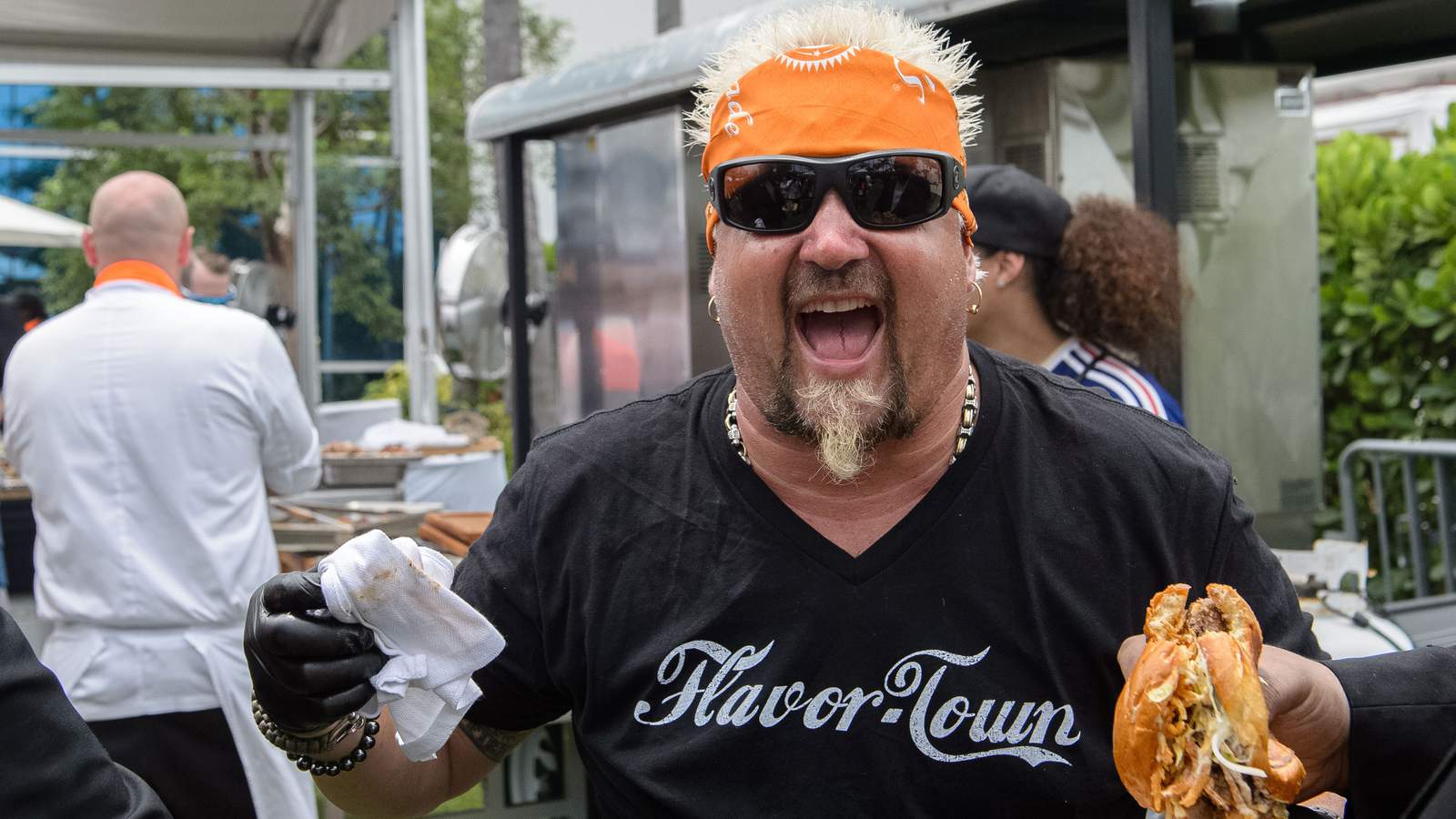 As society digs deeper into the widespread racism and inequality that has plagued our people for generations, the demands of the individual have just begun to be met in accordance.

Due to the Black Lives Matter movement in conjunction with the public outrage regarding the police killings of Black individuals and the lack of proper reparations, people have been calling for massive immediate change.

Although the change we need to see is largely systemic, removing statues and monuments to historic racists is a decent first step towards a less hateful future.

So, with that being implemented quite strongly, an individual named Tyler Woodbridge (a former Columbus, Ohio resident) is pushing to change the name of the historic city from "Columbus" to "Flavortown" to honor one of the most prominent social figures to ever come out of the city, Guy Fieri. 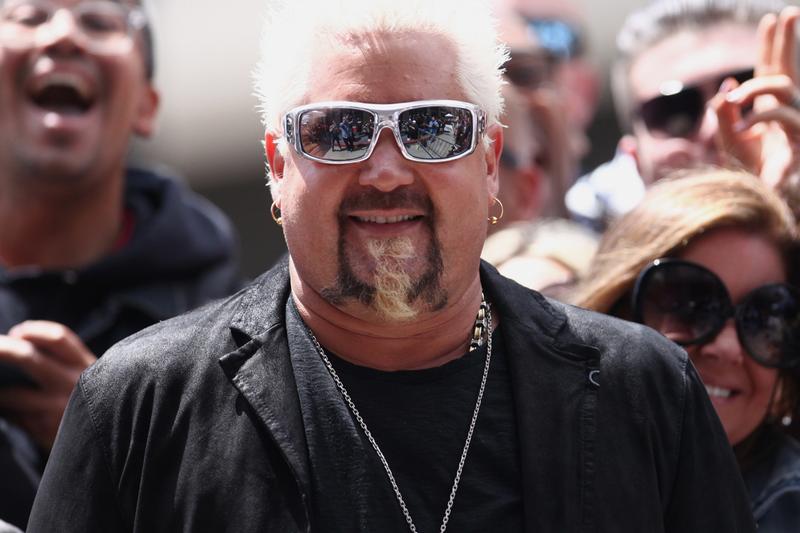 For anyone who doesn't know, Guy Fieri is the star of Food Network's "Diners, Drive-Ins, and Dives." This show is built around highlighting "pedestrian" food in accessible places all around America.

Most American citizens cannot afford to eat at fancy restaurants, so Guy capitalized on the importance of highlighting food for the people, not for the elites.

Fieri also raised $20 million to help restaurant workers during the pandemic, and he has officiated over 100 LGBTQ weddings in places (in conservative states) that otherwise would not provide officiating.

Columbus, Ohio is a melting pot of culture. Keeping the name "Columbus" devalues the integration of culture that has occurred over the years. By renaming the city "Flavortown," the people can view Columbus as a place for citizens, not for the ruling class.

This petition requires 50,000 signatures to be considered complete. Right now, there are 48,200 signatures. If you would like to be part of the change, sign at this link fast.