Ted Patrick was born in Chattanooga, Tennessee in 1930. He dropped out of high school to support his family, working odd jobs, and eventually becoming an activist in California in support of black citizen movements. It seemed as though he was headed for a normal and very impactful life. He was, but not in the way he expected. Everything changed the day his son was approached by a cult, the Children of God. Other parents in the area had been complaining about the same thing. One child, Billy, had suddenly disappeared to join the cult, concerning his mother. Ted Patrick decided to help out by enlisting in the program to save her son, as well as uncover what was going on behind closed doors. Here, he underwent terrible treatments and extreme exhaustion. He even found himself submitting to their thinking, but was able to resist it. That's when he figured out how to deprogram. 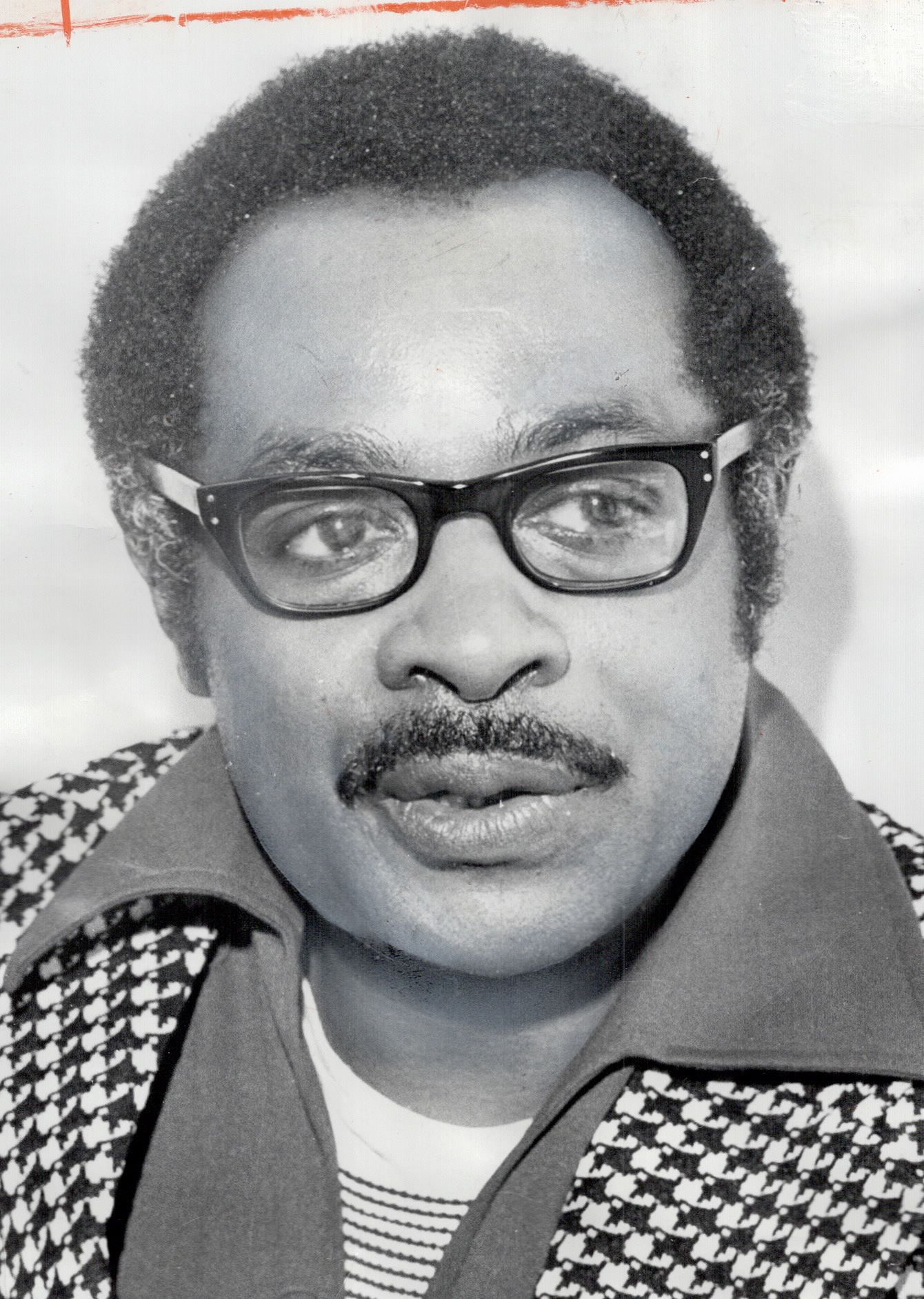 Ted Patrick would often resort to kidnapping in order to separate the teen from the cult, which got him in a lot of legal trouble. However, once the children were deprogrammed, they all asserted the same thing, that they had been brainwashed. He eventually stopped the kidnapping, but continued deprogramming, even making a career out of the practice. 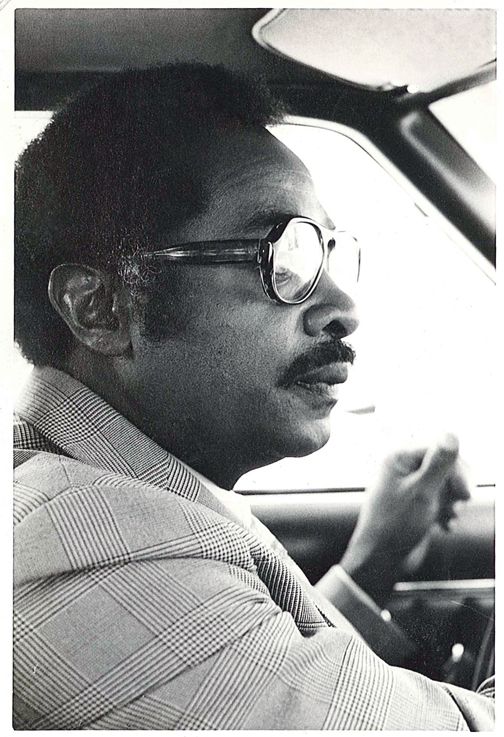 In 1971, Ted Patrick founded the organization known as FREECOG, later called the Citizen's Freedom Foundation.  Later, this merged into the Cult Awareness Network. Though he has been the subject of scrutiny, some saying his methods were too violent, he is considered to be the father of cult deprogramming.