Today in History: The Stamp Act was Imposed on the Colonies

To pay off the debts incurred during the Seven Years' War, the British government passed the Stamp Act on March 22, 1765. This tax was collected on commercial printed goods like newspapers and playing cards in the colonies. Although taxes like these were common, at this point, the colonies had had enough. 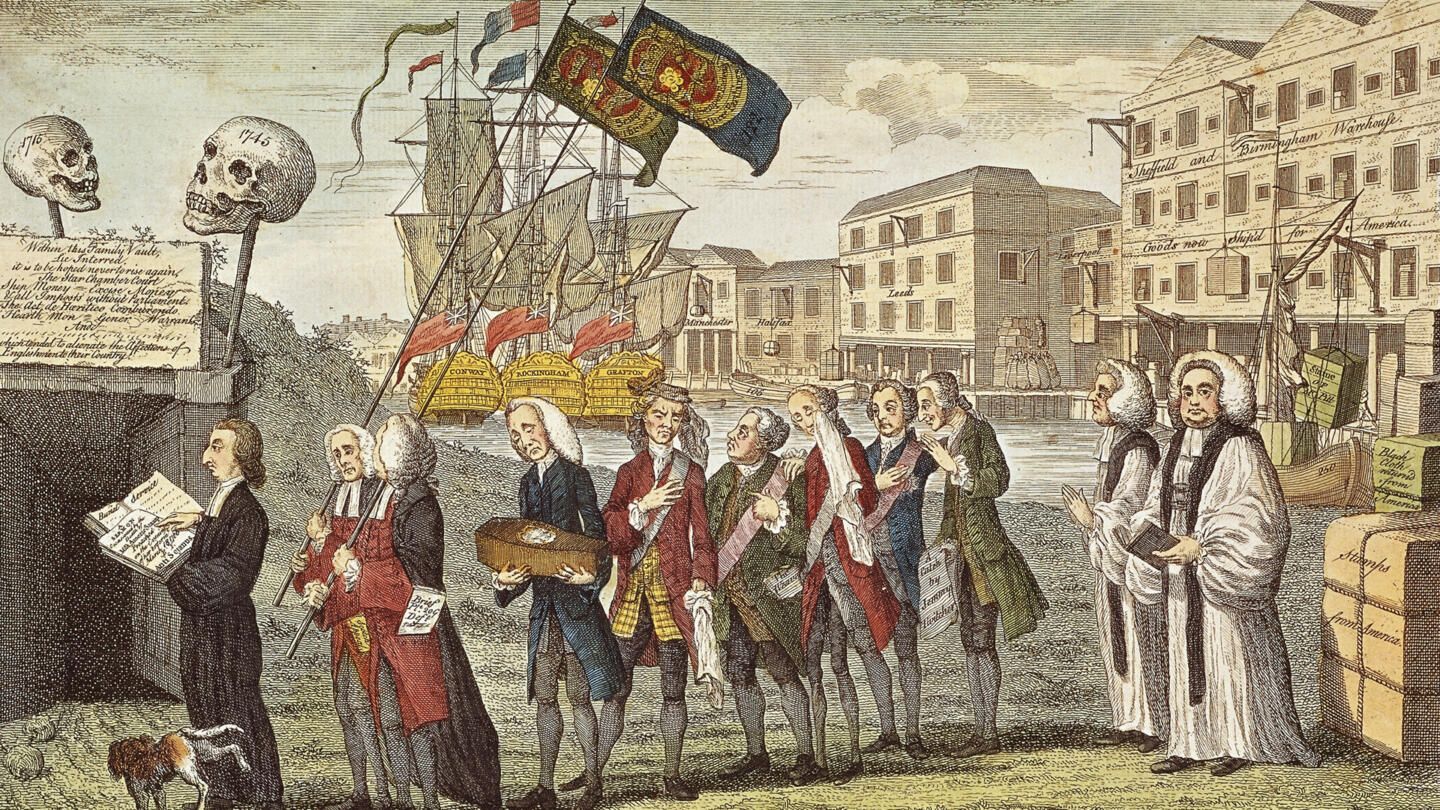 The Stamp Act came right after three other major taxes: The Sugar Act, the Currency Act, and the Quartering Act. The colonists were up in arms about another tax and raised the issue of taxation without representation. The colonies rallied against the British, feeling as though they were being exploited for revenue and raw materials.

The following year, the Stamp Act was repealed, as the British government was paying more to enforce the act than it would be to abolish it in the protesting colonies. This act, however, was the turning point in the movement towards independence for the American Colonies. Most importantly, the Sons of Liberty was formed joining groups of tradesman and wealthy landowners in their fight against British rule.