On March 30th, 1981, President Ronald Reagan left a Washington DC Hilton Hotel to get into his limousine and was shot by a drifter named John Hinckley Jr. After addressing a labor meeting at the hotel, Reagan exited with his entourage when Hinckley fired six shots towards the group. White House Press Secretary James Brady was shot in the head, Secret Service agent Timothy McCarthy was shot in the side, and DC policeman Thomas Delahanty was shot in the neck. 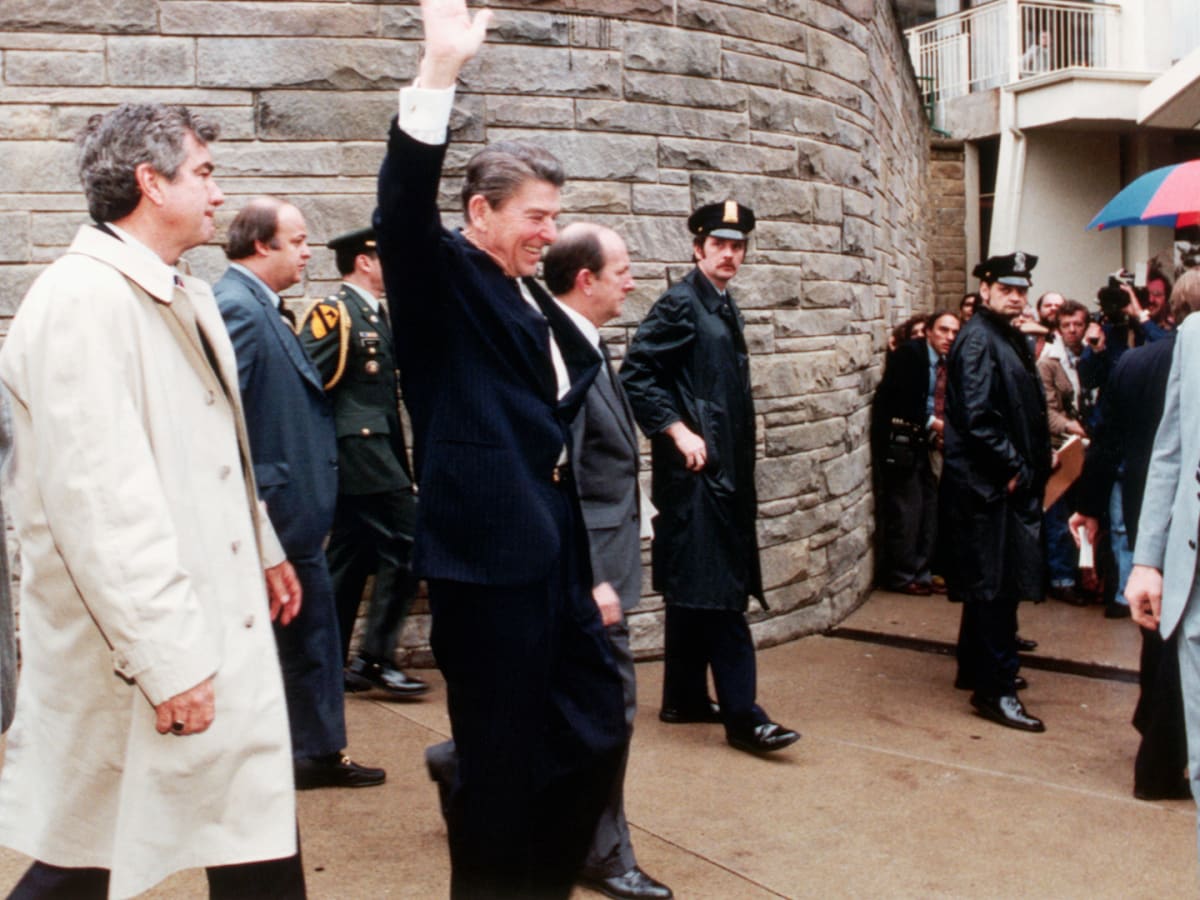 The president was shot in the left lung. A Secret Service agent got him into his car, and he was rushed to the hospital. He was taken into surgery and was in good spirits. The surgery lasted two hours and he was then listed as stable.

After the assassination attempt, Reagan soared in popularity. Although he publicly claimed to be fully recovered just a few short months later, he continued to feel the effects of the near-fatal injury for years. 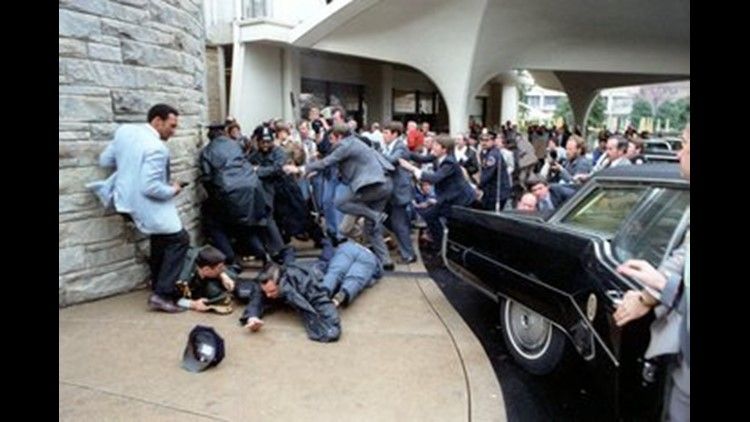 As for Hinckley, the court ruled he was "not guilty by reason of insanity," which was quite controversial given the serious nature of his offense. He spent many years in St. Elizabeth's Hospital, a mental institution. Then, in August of 1999, he was permitted supervised day trips off the hospital grounds, followed up with his conditional release in 2016.