Lawrence of Arabia, born Thomas Edward Lawrence, was born in Tremadog, Wales in 1888. Eight years later, his family moved to Oxford where he began to study architecture and archaeology. He traveled and explored throughout Europe and Arabia, and the maps he and his team created were invaluable in the war between Britain and the Ottoman Empire in 1914. 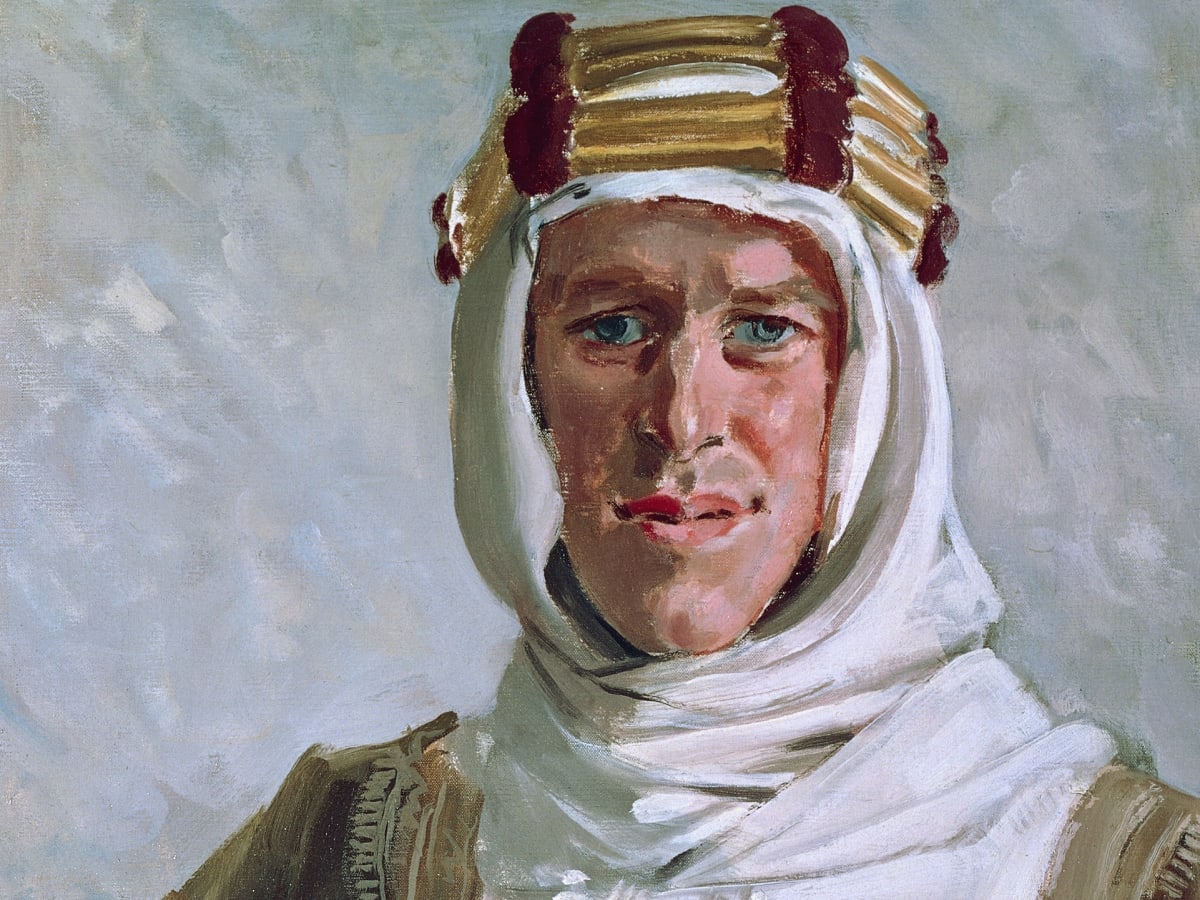 After Arabia was liberated, Lawrence had hoped the peninsula would be united, but when he saw that was not to be, he headed to England. He lobbied for independence for the Arab nations and attended the Paris peace conference clad in Arab robes. Lawrence became a larger-than-life figurehead and even turned down higher-paying positions to enlist in the Royal Air Force.

He published a memoir that gained a ton of publicity in 1927, but he did not center himself in the spotlight, as he was posted to a base in India. For the following 6 years, he returned to England and worked as an RAF mechanic while continuing his writing. In 1932, his English translation of Homer’s Odyssey was published under the name of T.E. Shaw. 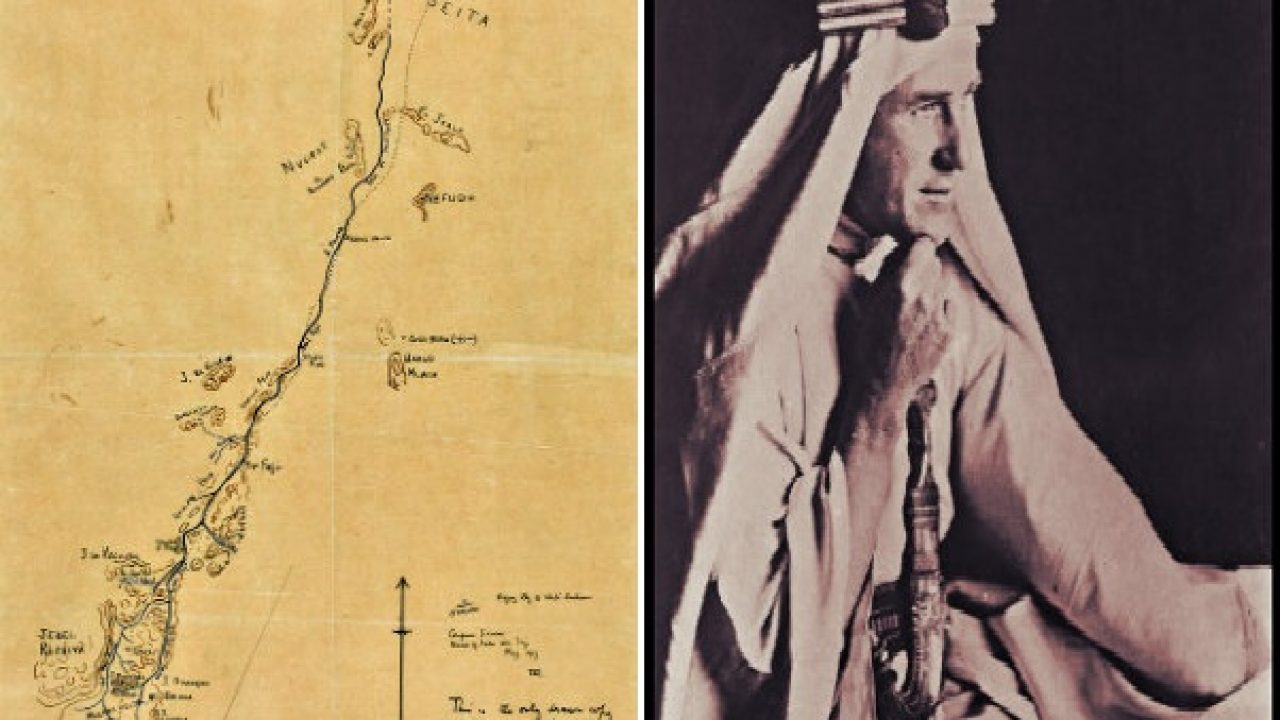 He was discharged from the RAF in 1935 and retired to a simple cottage in Dorset. That same year, however, he was critically injured in a motorcycle accident and passed away 6 days later. All of Britain mourned his passing.