Stanisława Leszczyńska: The Midwife Who Delivered More Than 3,000 Babies in Auschwitz

Although she was technically just a prisoner, Stanisława Leszczyńska became a war hero with her valiant actions. 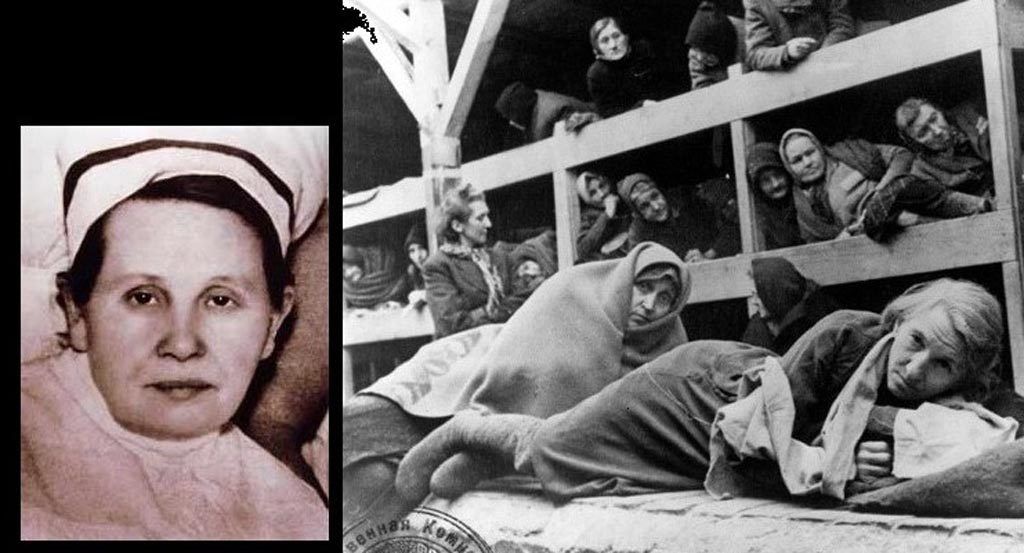 Stanisława Leszczyńska became a midwife early in her life. But, when WWII happened and the nazis invaded Poland, Leszczyńska was taken from her home and imprisoned in Auschwitz.

Leszczyńska's husband was murdered before her very eyes, and her son was taken away to enter a work camp that was far away from their home. Leszczyńska and her daughter were taken to Auschwitz, knowing how horrible the conditions were, and vowed to do whatever it took to help one another survive.

But, pretty much as soon as Leszczyńska made it to Auschwitz, she realized that her skills as a midwife could very well be what would keep her alive. 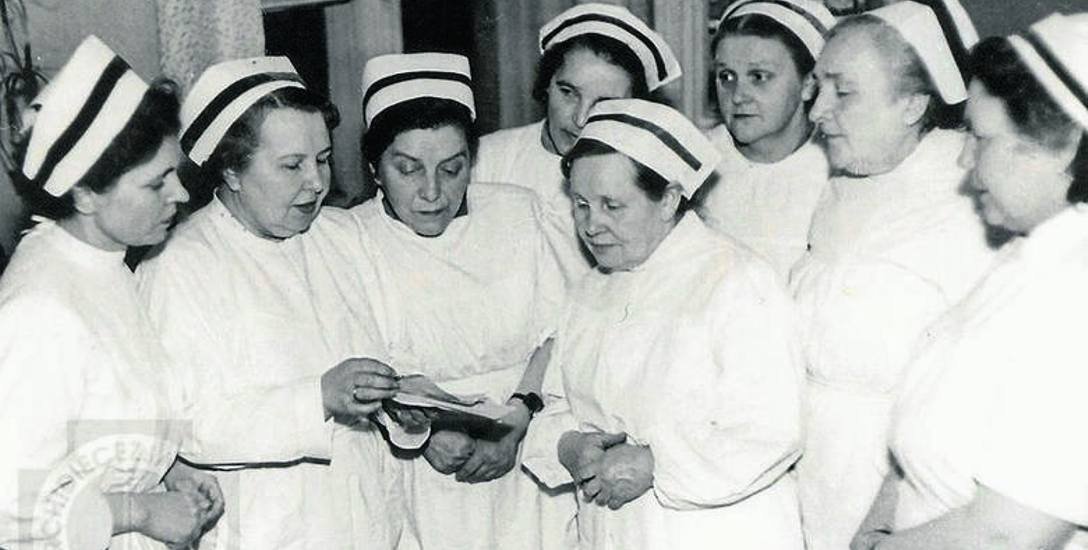 Among all of the horrors that surrounded her, Leszczyńska carried out her duties as a midwife, since many women entered Auschwitz already pregnant. She would help deliver the babies and assist the mothers with caring for their children in the early stages under the horrible conditions that they were faced with.

Soon, everyone began calling her "Mother."

Over Leszczyńska's time in Auschwitz, she never lost a single baby, or mother, in childbirth.

Even though a large number of the 3,000 babies that she delivered perished under the horrific conditions, most of the babies that were delivered after the war survived.

Leszczyńska was released when the war ended. She got to reunite with her son and daughter, both of whom became doctors shortly after their time in the concentration camps.