Although Da 5 Bloods isn't a typical war movie, you will find yourself learning more about the Vietnam war than you ever have before. 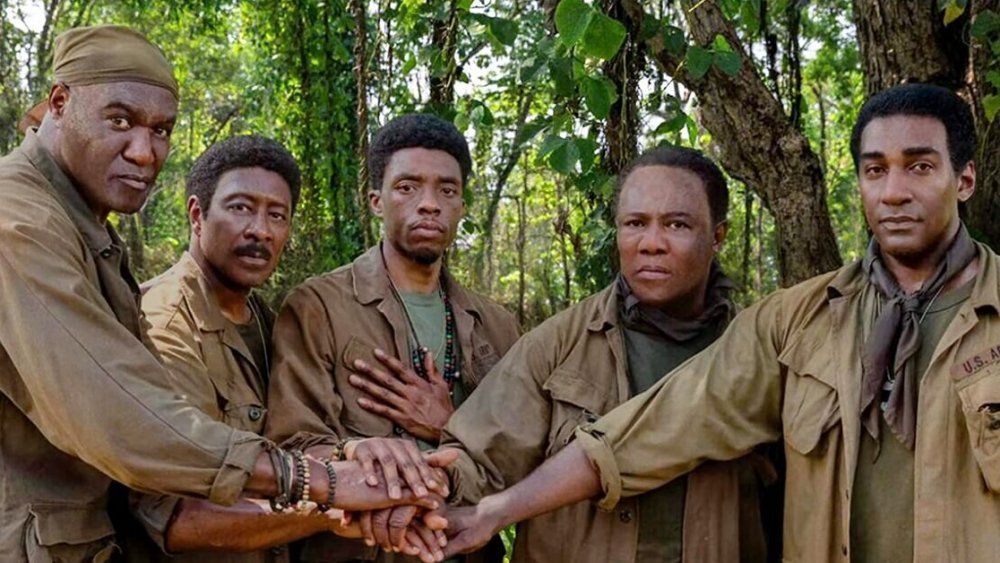 “I would be the first cat in line if there was a film about a real hero, you know, one of our blood. Somebody like Milton Olive” stated Otis, who was played by Clarke Peters.

“That man jumped on that grenade and saved his Bloods’ lives,” retorted Eddie, played by Norm Lewis.

Unlike Rambo, Milton Olive was a real soldier that virtually nobody knows about, despite the fact that Olive became the first Black man to be awarded a Medal of Honor while serving in the Vietnam war. 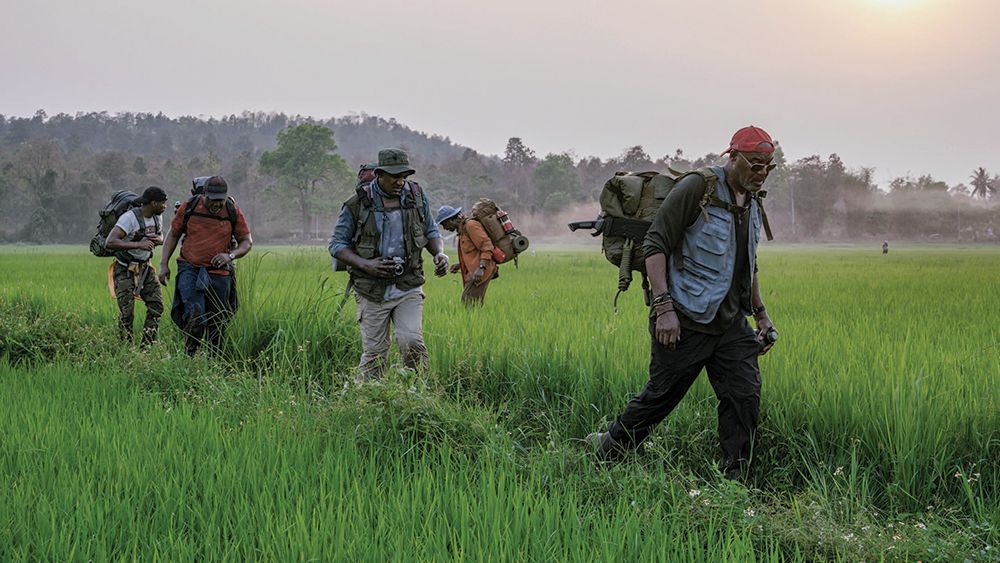 This talking point sets the tone of the movie.

How does that statistic make sense? Well, the draft system is historically broken and it targeted lower-income individuals from specific areas in America, particularly areas where BIPOC lived. Additionally, individuals from lower-income areas saw this war as an opportunity to fight for the country that denied them rights, in hopes that they would finally see the reparations they were owed.

These individuals weren't just fighting for our country, they were fighting for their families and their futures, while the rich, white ruling class reaped the benefits of the Vietnam war.