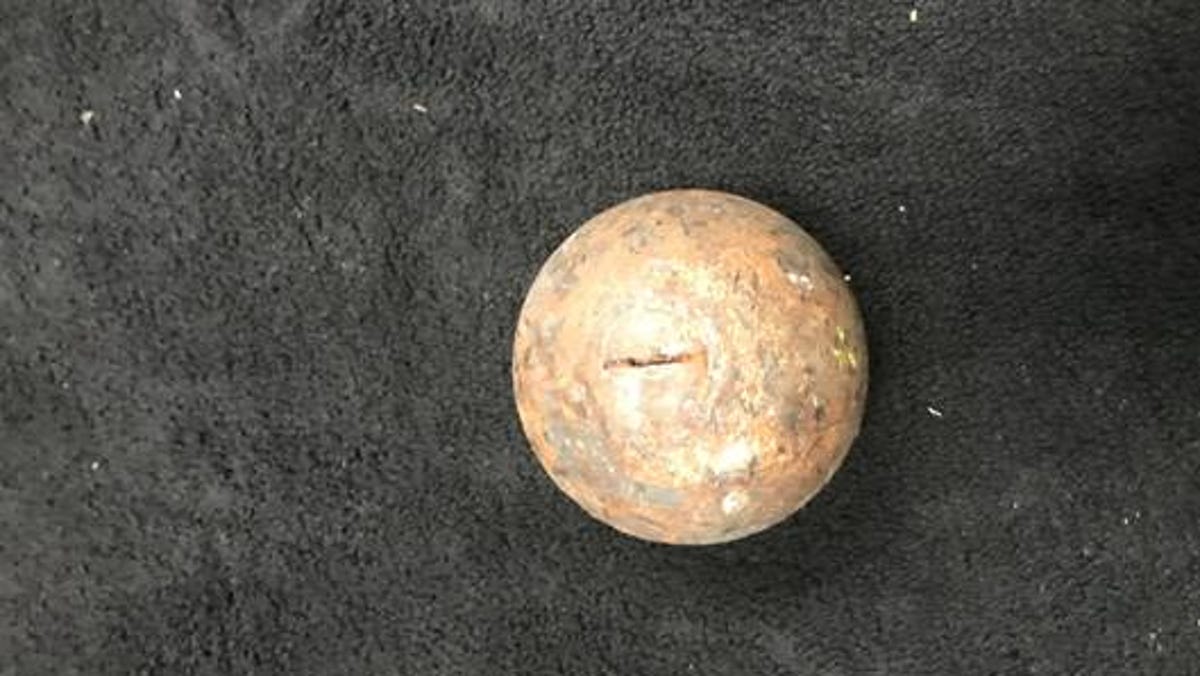 On Tuesday, May 19th, 2020, Grand Rapids police officers were dispatched to a recycling center in Kent County around 12:20 p.m. Evidently, the workers at the recycling center pulled what was described as a "6-pound shot-put ball" out of the processing line.

The workers were immediately alarmed, so they cleared the facility and waited until the police to get there.

When the officers reached the site, they discovered that the cannonball was still live, as it likely had a percussion-cap that still held enough gunpowder to blow the ball.

The police immediately evacuated the building and contacted the bomb squad. 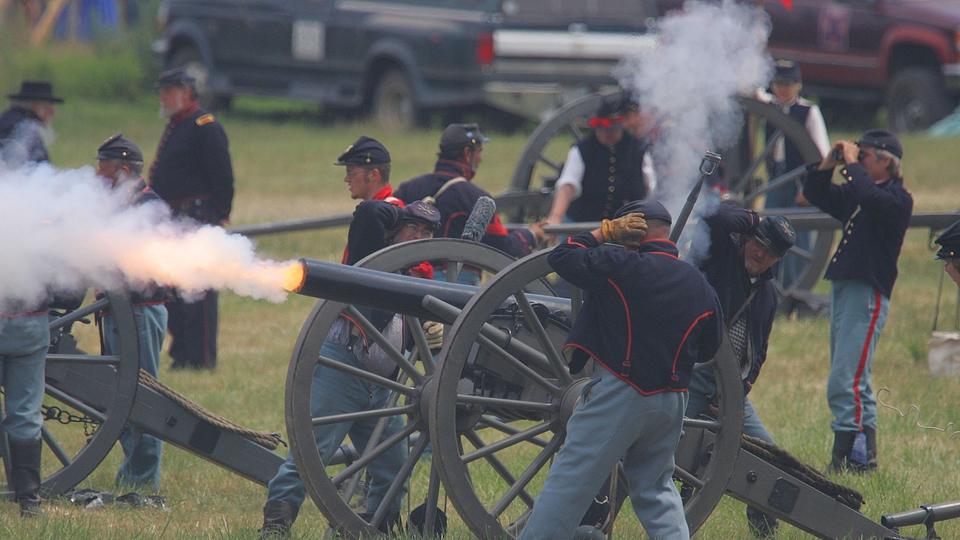 The bomb removal professionals were able to defuse and identify the cannonball. According to them, the cannonball dated back to the Civil War, and the person who donated it likely had no clue what it was.

The Kent County Commissioner, Phil Skaggs, refused to comment about this incident for the news, but he did make a Facebook post joking about the event.

His post read: "Thanks to all the public safety officers who helped and to the brave men and women at the ReimagineTrash Kent County Michigan Department Public Works Recycling & Education Center, and a reminder, everyone, please follow the instructions on how to recycle. Just to be clear: DO NOT RECYCLE CANNONBALLS FROM ANY WAR!"