Smartphones Are Changing the Way We Record History

Back before there were smartphones, people thought broadcast and written journalism reported on the only things happening in the world. Nowadays, most people get their news from other individuals as opposed to corporations. 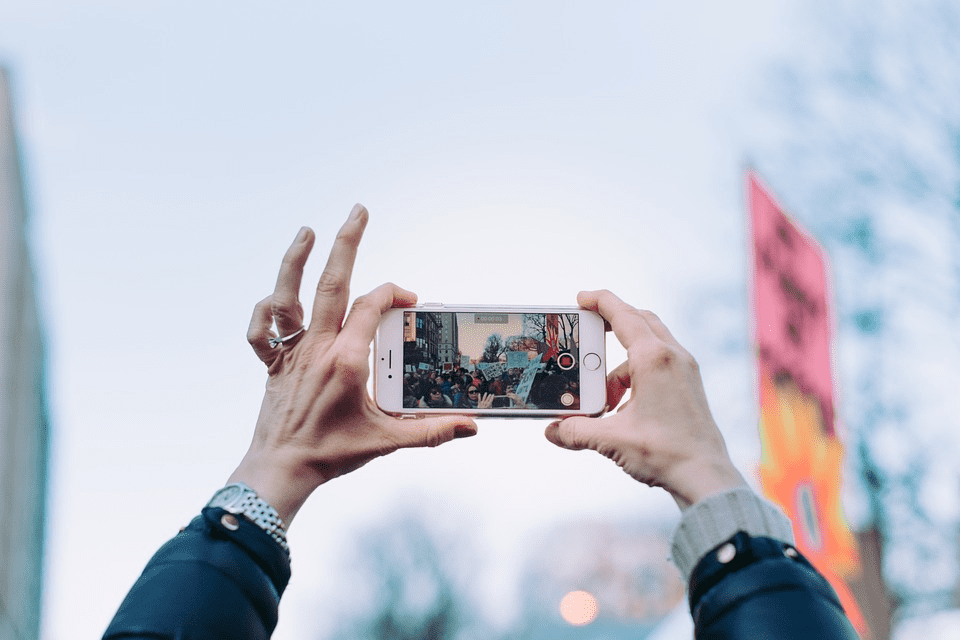 When Apple released the first iPhone in 2007, the world completely shifted away from traditional means of work, play, communication, and newsgathering. All of this stemmed from the inclusion of a camera onto the communication device itself.

We are now capable of capturing our daily lives at an instant without even having to think about it really. Having a camera in your pocket has begun to feel just as natural as having pockets themselves. However, most people do not talk about the significant shift that happened when individuals became capable of shooting their own news and distributing it online. 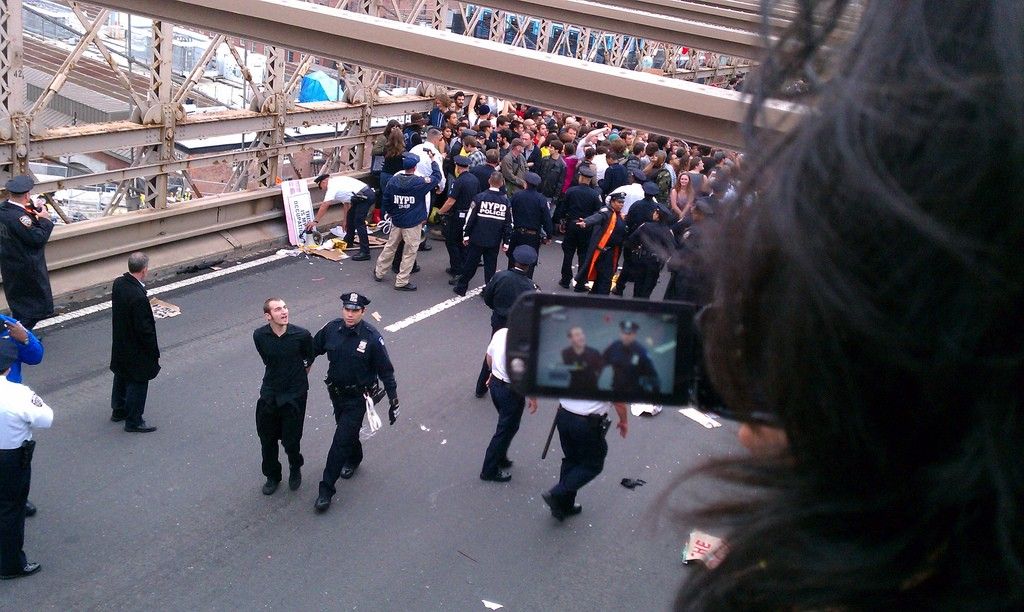 Major news corporations, the FBI, and even the President of the United States of America have all gone out of their way to discredit footage that has been primarily distributed via social media. These firsthand accounts have been heavily criticized, not by the public, but by the individuals that filter the news for public consumption.

For instance, the Arab Spring was the first important instance of "citizen journalism" that captured the reality of what was going on, as opposed to a rating-focused corporate perspective that is edited to appease lobbyists.

The 2010 protests in Tunisia and the 2011 protests in Egypt were reported from a perspective that agreed with the powers that be and televised as such. However, citizens that took videos of the actual happenings in these protests starkly contrasted the narrative that the news attempted to paint.

The same is happening with the George Floyd protests, and news companies are desperately trying to play catch-up as more and more involved individuals lose faith in corporate media as a factual institution.

There is no such thing as professional journalism now. Journalists report on footage that has been collected from bystanders, not specialized camera crews. Citizen journalism has captured more good and evil and brought more justice to the world than traditional media ever has.

We are at the forefront of an information revolution, and you are the one who will broadcast it, whether you even know it or not.