Shaky News is Coming from the Denver Arts and Culture Scene

Unfortunately, now isn't the time to start getting hopeful about the future. The battle is long from being over, and the war has barely even started. 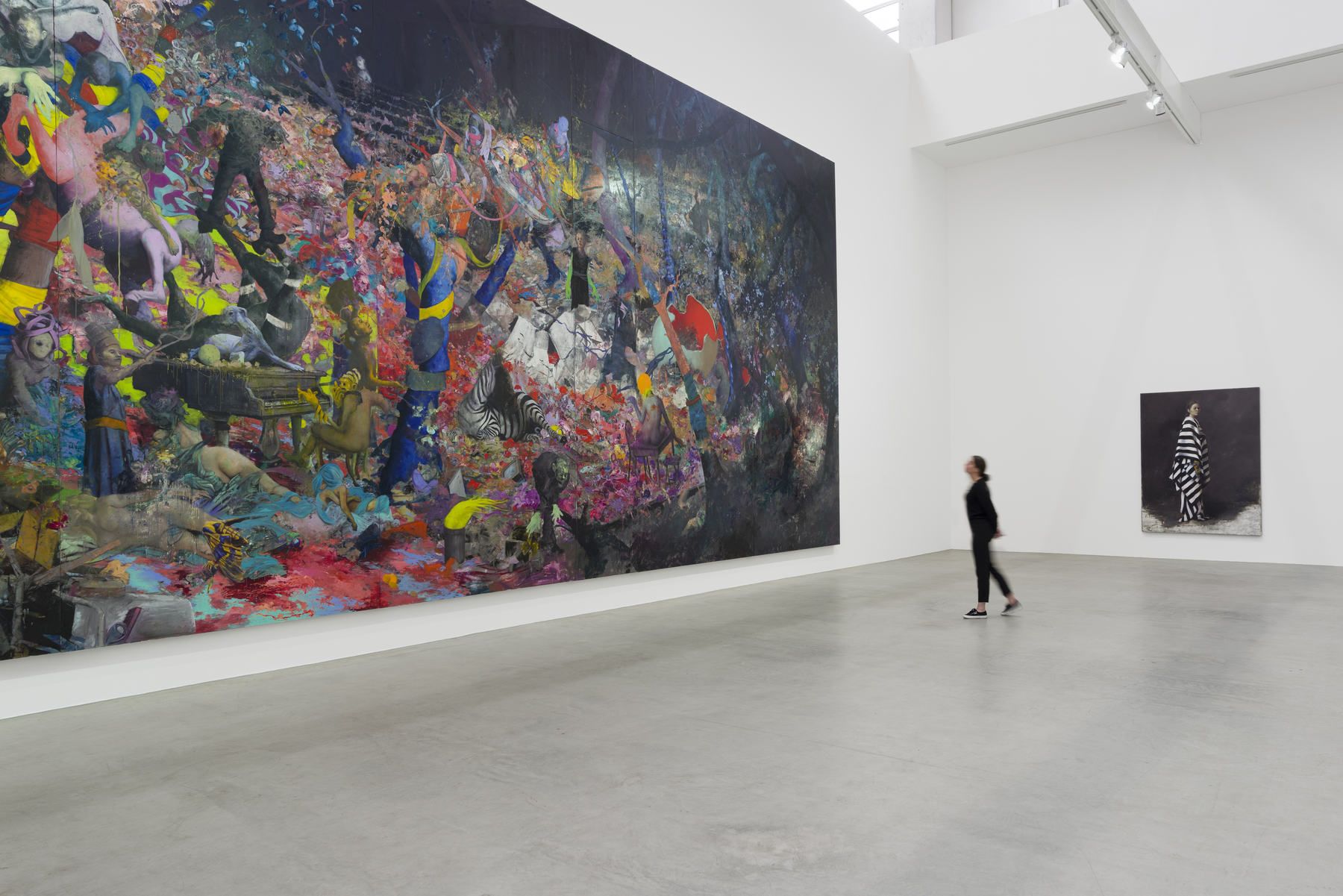 Although lots of individuals still have high hopes for the potential return of the arts in 2020, the statistics seem to be pointing in the opposite direction. At least, that's according to a report conducted by the Colorado Springs-based TRG Arts Foundation.

On July 27th, the TRG Arts Foundation conducted a survey of 133 arts and culture organizations around the United States, Canada, and the U.K.revealing that 41% of U.S. art organizations expect to return for in-person audiences within the year.

This number is down from the 61% vote that was collected in early June.

Among the U.S. organizations that responded to the survey, only 11% expect to be able to host live audiences by September. Roughly 32% of organizations surveyed in the West stated that they expect to return to business as usual by the end of 2020, coupled with a hopeful 36% in the Midwest.

That being said, neither area is seeing any meaningful change in the arrival and intensity of the cases discovered. 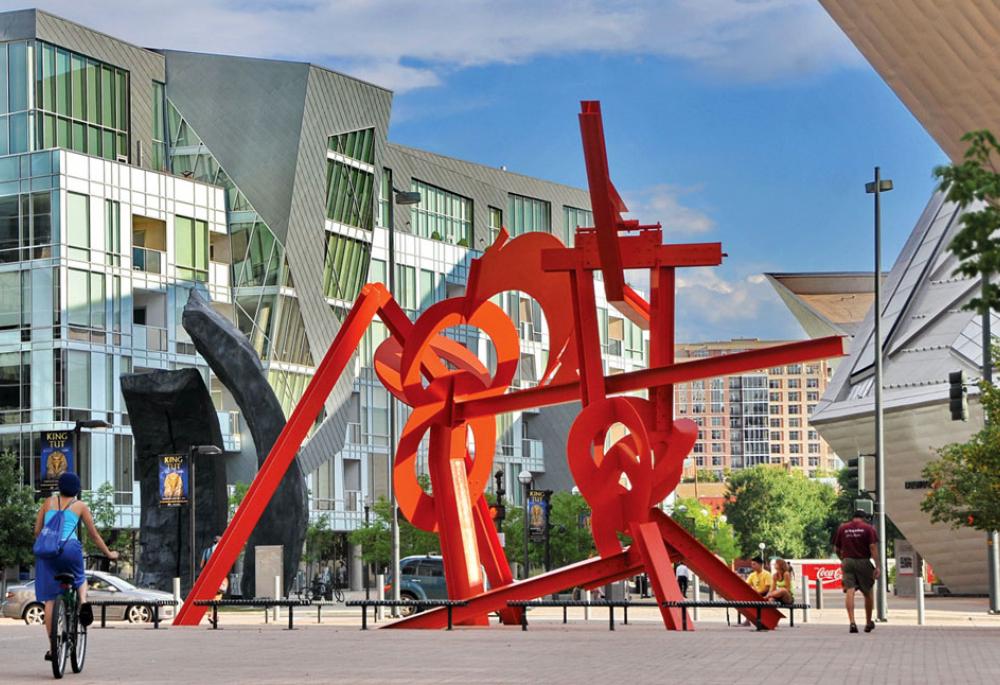 So, where does this involve Denver?

Well, the Bonfils-Stanton Foundation and The Denver Foundation announced the release of the first rounds of funding for the COVID-19 Arts and Culture Relief Fund. This is specifically happening in Denver and the surrounding areas.

This re-allocation of funds is intended to target the roughly 32,000 individuals who lost their jobs in the arts and culture field, as well as the $823 million that has been lost in revenue between April and July for the art, music, theater, and dance industries around the city.

Unfortunately, the federal PPP loans were not extended to these industries. Instead, they were targeted at large businesses that pull hundreds of billions of revenue annually so they can "continue to pay their employees," which has not happened in any industry or business that collected $100 million-plus.