On November 10, 1969, Sesame Street began teaching a young generation how to count, spell, and how to treat one another well. 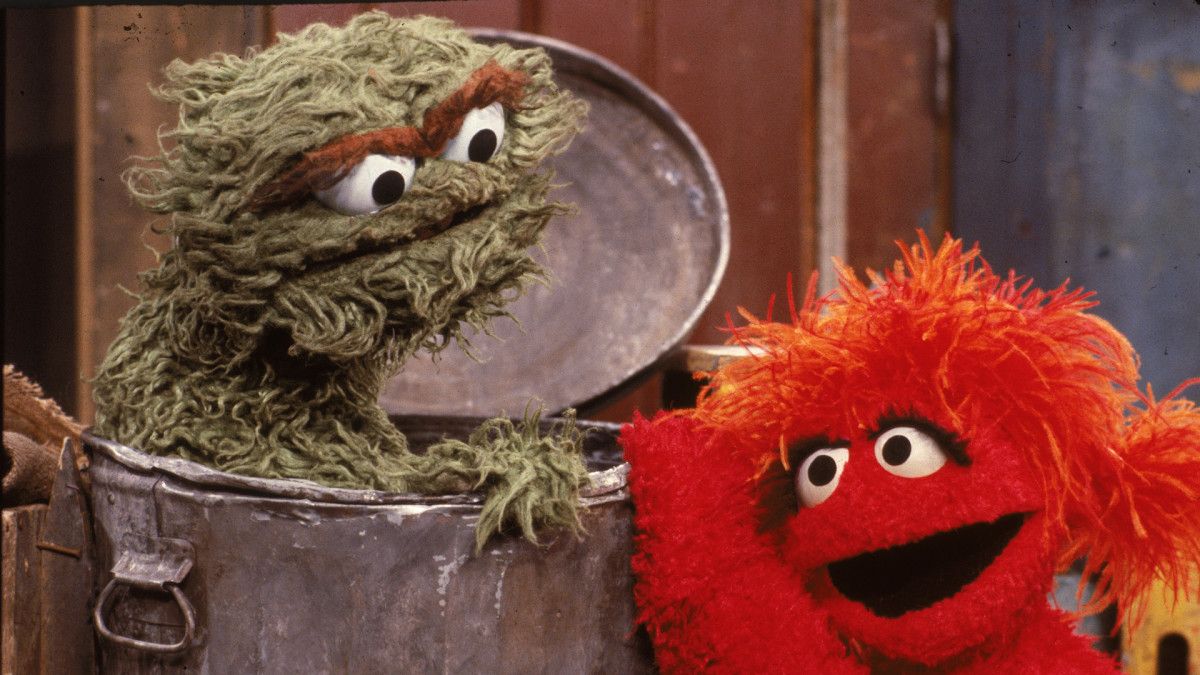 Sesame Street was the brainchild of Joan Ganz Cooney. She was a documentary producer for a public television show at the time she came up with the idea.

She wanted to create a show for preschoolers that was both entertaining and educational. She also wanted to figure out how to communicate with lower-income 3-5-year-olds to help prepare them for taking the steps into kindergarten, where they undoubtedly would have to jump over some hurdles.

Sesame Street was set in a fictional New York neighborhood and prided itself on its ethnic diversity and advocacy for positive social messaging. 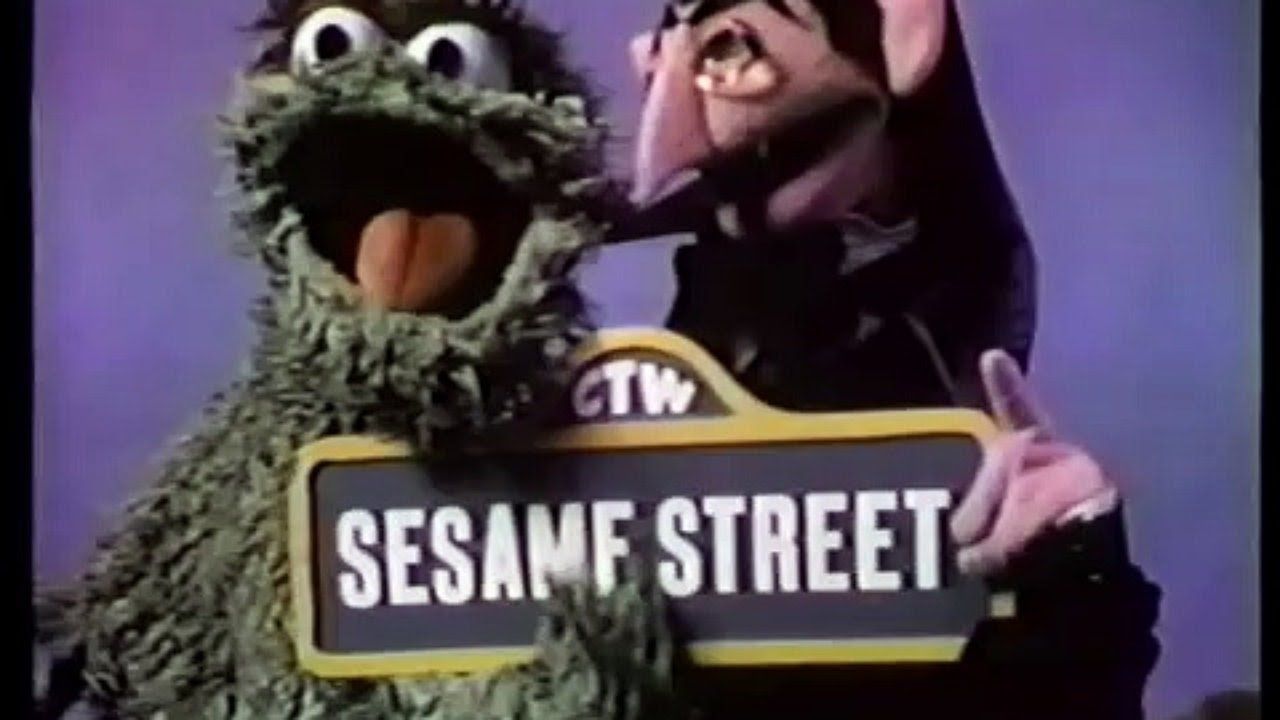 The idea of messaging for Sesame Street was built around a similar 1960s variety show called Rowan and Martin's Laugh-In.

But, instead of showcasing variety show actors, Sesame Street used puppets with personalities and short, funny segments with animation in conjunction with live acting to create a diverse and unique image for themselves.

This format was extremely successful, but some critics believe that the way the show was made has contributed to the short attention spans of modern children. This has never been corroborated by any scientific community.

This show has been a testament to the time and has been dedicated to helping children understand politics and the world around them. Without Sesame Street, America would be a much more confusing place for young people.