For hundreds of years, humans have sought to discover the reason animals adapted the ancient tradition of packing themselves full of nutrient-rich food and passing out for the cold months of the year. Now, we might have an answer. 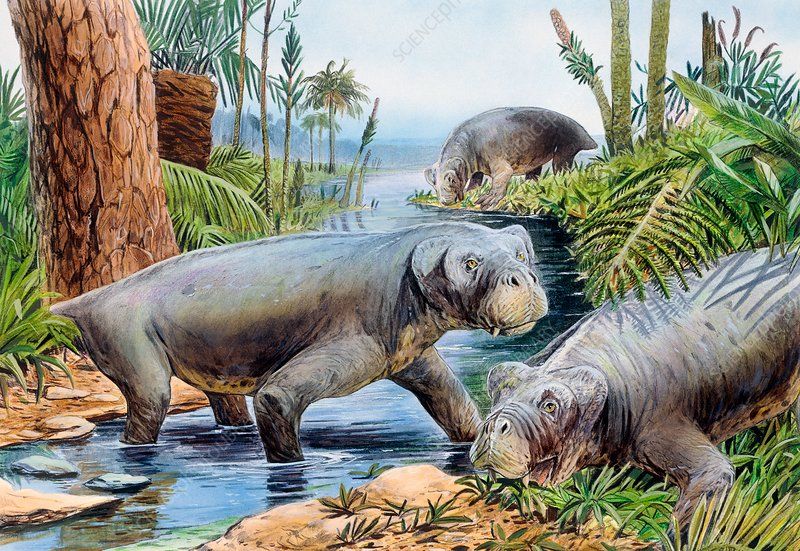 Hibernation dates back to the Antarctic Circle (roughly) 250 million years, according to some new fossil records that predate the evolution of mammals and dinosaurs.

This fossil sample (which is still being researched, by the way, don't draw any hard conclusions until the professional pen hits the paper) is of the notorious Lystrosaurus, which is one of the first "pre-mammal" creatures to roam the Earth.

Lystrosaurus was a member of the genus of therapsids, which are animals that are directly related to mammals, while not entirely being mammals themselves. Lystrosaurus typically lived to be the size of pigs, but at their largest, they could get up to eight feet long. 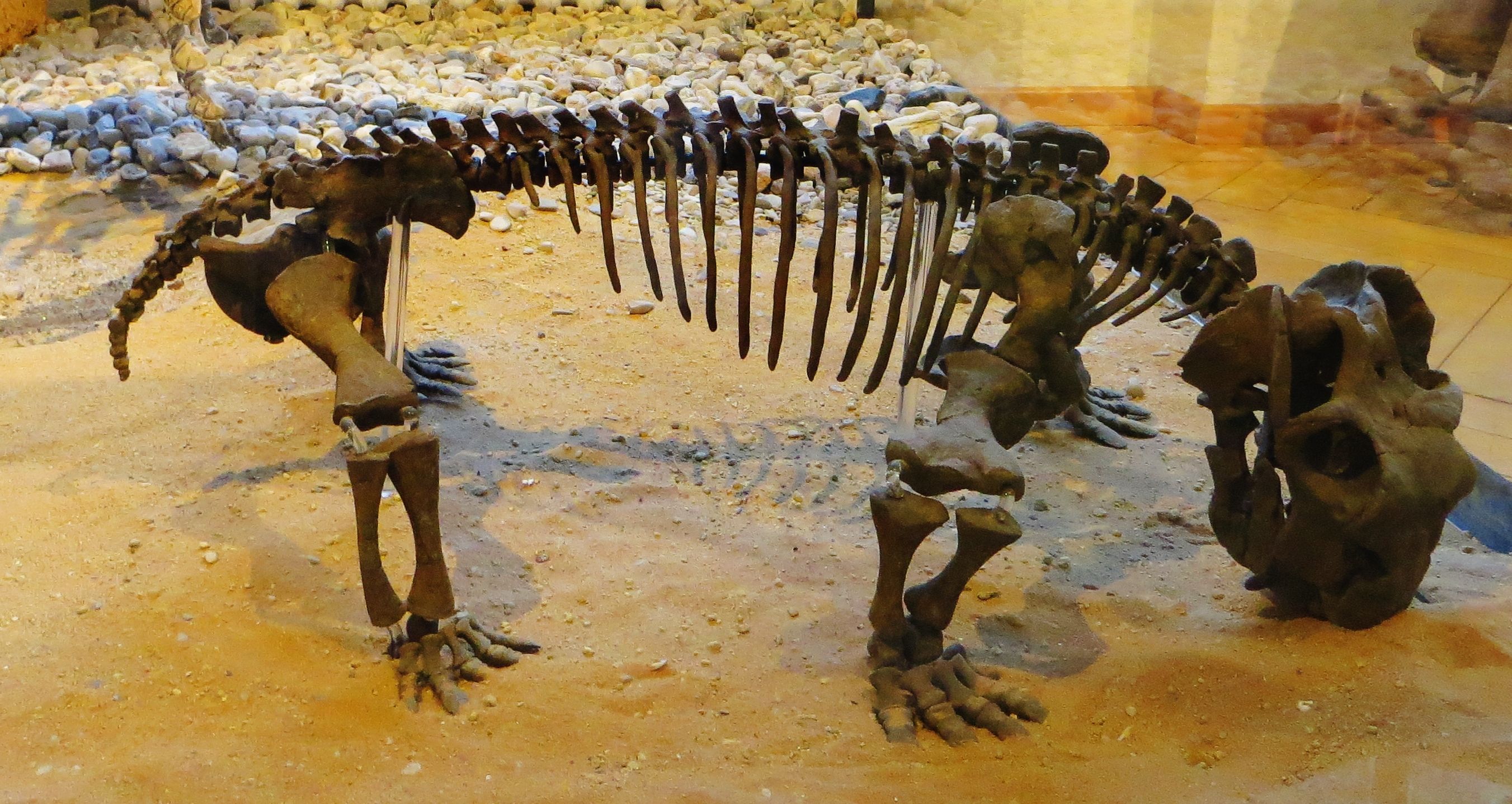 The most important archaeological factor regarding the study of the Lystrosaurus is the fact that they had strong tusks that survived the fossilization process with minimal soiling. Tusks, much like trees, indicate growth periods through ring-like indications within their cross-section. Typically, these rings, in both tusked animals and trees, can indicate the changing of the seasons.

The most noticeable rings are the ones that indicate long periods of stress from dealing with cold weather. These rings can indicate an active state that early mammals engaged in called "torpor" or the act of lowering one's metabolism to a point of dormancy to allow warm-blooded animals to survive the harsh winters.

Long story short, the Lystrosaurus tusks that were studied (six of them, to be exact) all indicated annual periods of torpor, suggesting that the pre-mammal entered hibernation states to survive the vicious winters of the past.