Russian Media is Trying to Instigate a Civil War in America

Although this has been said, again and again, it's becoming more glaringly obvious about Russia's intentions to cast their opinion on the interworkings of America from a political power standpoint. 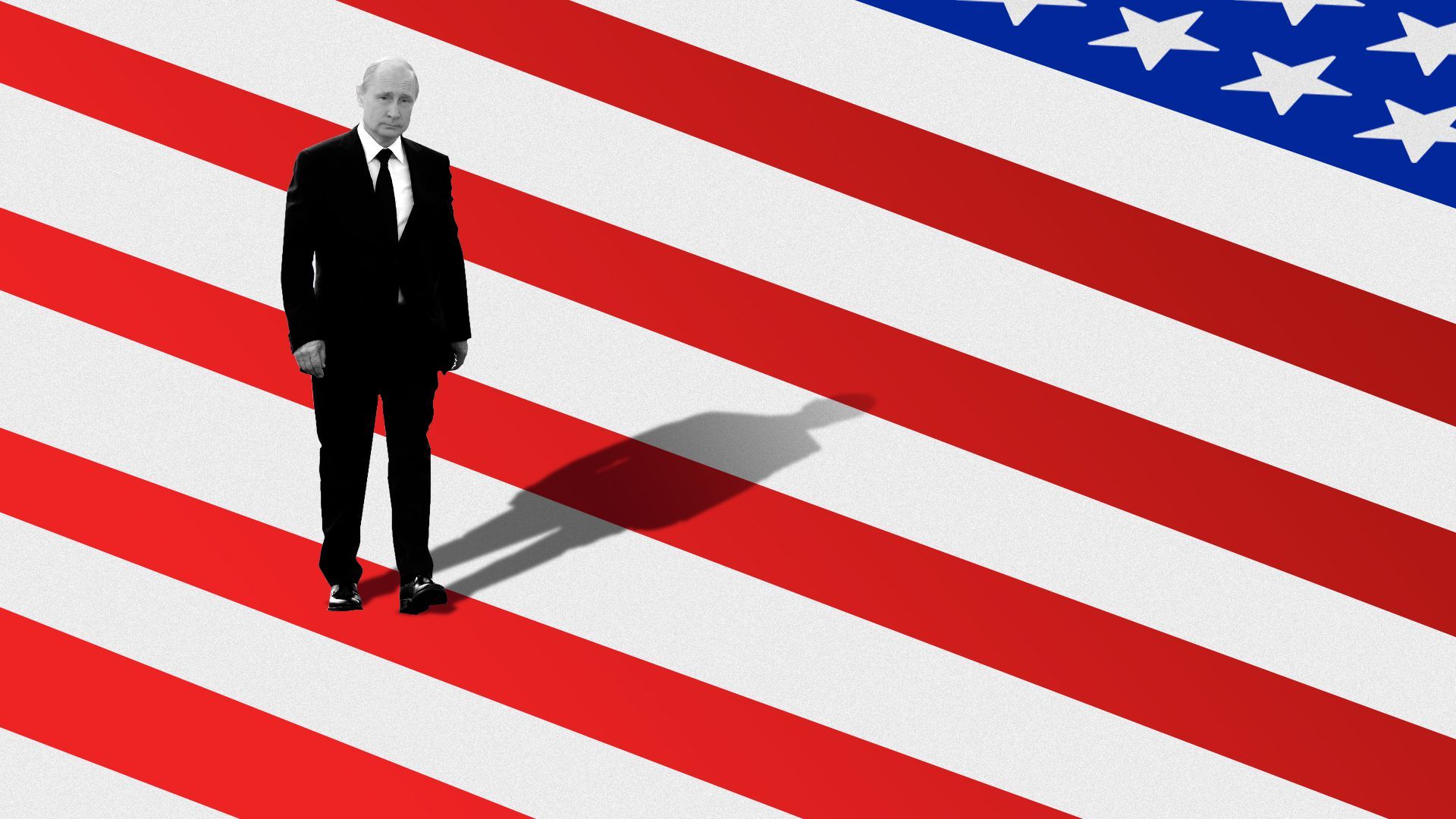 Russia, specifically Vladamir Putin's Russia, has been in the headlines of virtually every newspaper lately. From the poisoning of an inconvenient, yet innocent, dissident, to the political invasion and destruction in Belarus, and Russia's ongoing, disturbing stifling of their people's experience with the coronavirus, things aren't looking very enjoyable in the cold world.

But, one of the more subtle, yet extremely concerning things that is happening in Russia is the glorification and romanticization of Trump rallies, events, and press comments. Much like how Trump's statements blow up on fringe, and sometimes not so fringe, journalistic entities, only to be met with criticism from the other side of the fence, Russia doesn't have that separate filter. 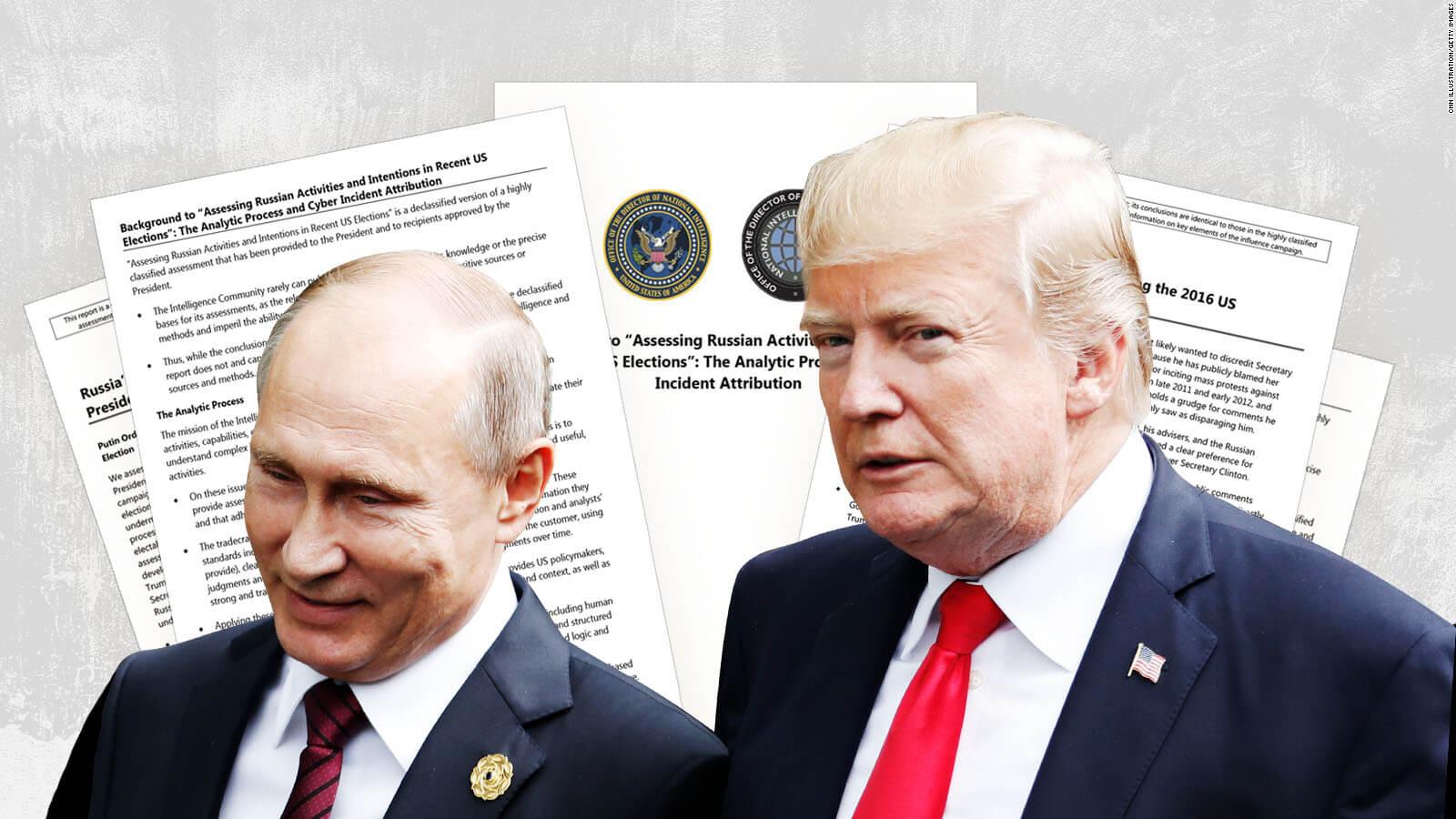 Putin seems to be supportive of Trump's America, but in all actuality, Russian media has taken to making fun of the Trump administration in an almost sarcastic manner.

Russian state media has been happily poking fun at the Trump campaign's misuse of inaccurate political information, namely the time when Trump used a picture of Russian fighter jets, claiming that they were the "pinnacle of American engineering."

But, jabs aside, Putin seems to have a much more sinister intent behind his support of Trump's America. He has been outspoken about how Trump has happily divided the American people, and it seems like he is planning to support the authoritarian side of a potential Civil War. We cannot pack all the information into this one single article, but if you follow this Daily Beast link, you'll learn that this isn't as crazy as it sounds.