Romans Used to Use Their Own Urine As Mouthwash

Romans were once famous for their dedication to clean lifestyles. They created baths, toilets, exfoliating cleansers, public facilities, and even a communal toilet sponge. That last one didn't exactly catch on, but still, they lived cleanly. However, there were still many things that Romans did for their cleanliness and health that we haven't clung to today. 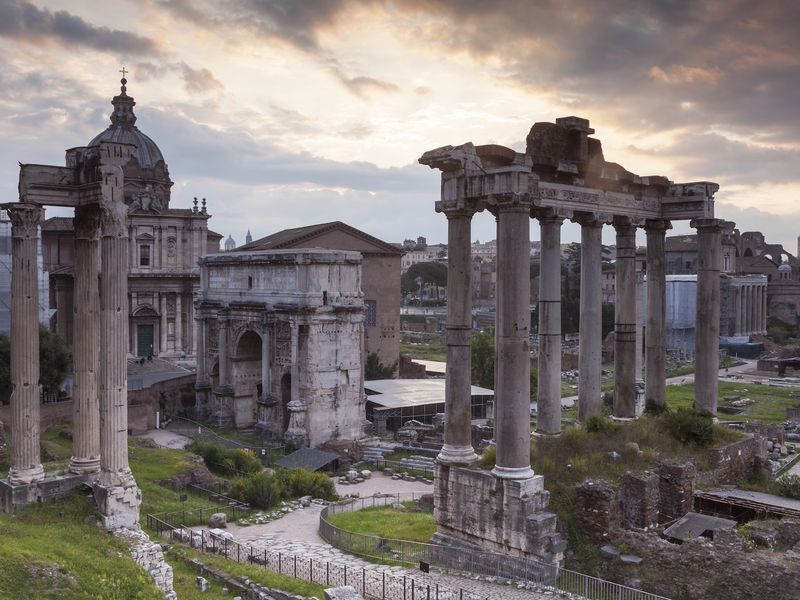 According to historians, there were somewhere around 144 public bathrooms in Rome, typically located next to the public baths. This was purposeful, as the two structures could share water and sewerage. In these bathrooms were buckets for urine, which was considered very clean. These buckets were sold to laundry people for cleaning wool. Gross! 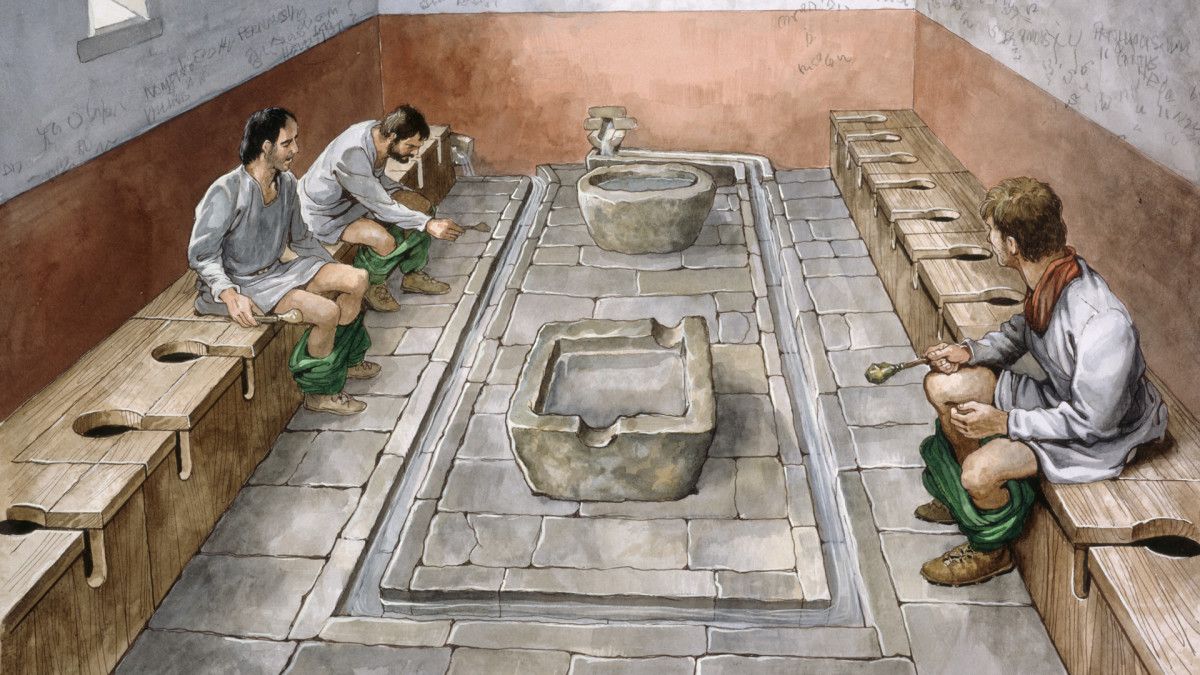 Romans also believed body hair to be very unclean, on men and women alike. Since hair was associated with lice, shaving it all off was thought to decrease the risk of the mites. This hair removal was done with shaving, plucking, braiding, chopping, and any other methods that could be done. Julius Ceasar was famously meticulous about his hair removal (though his bald spot was all natural). 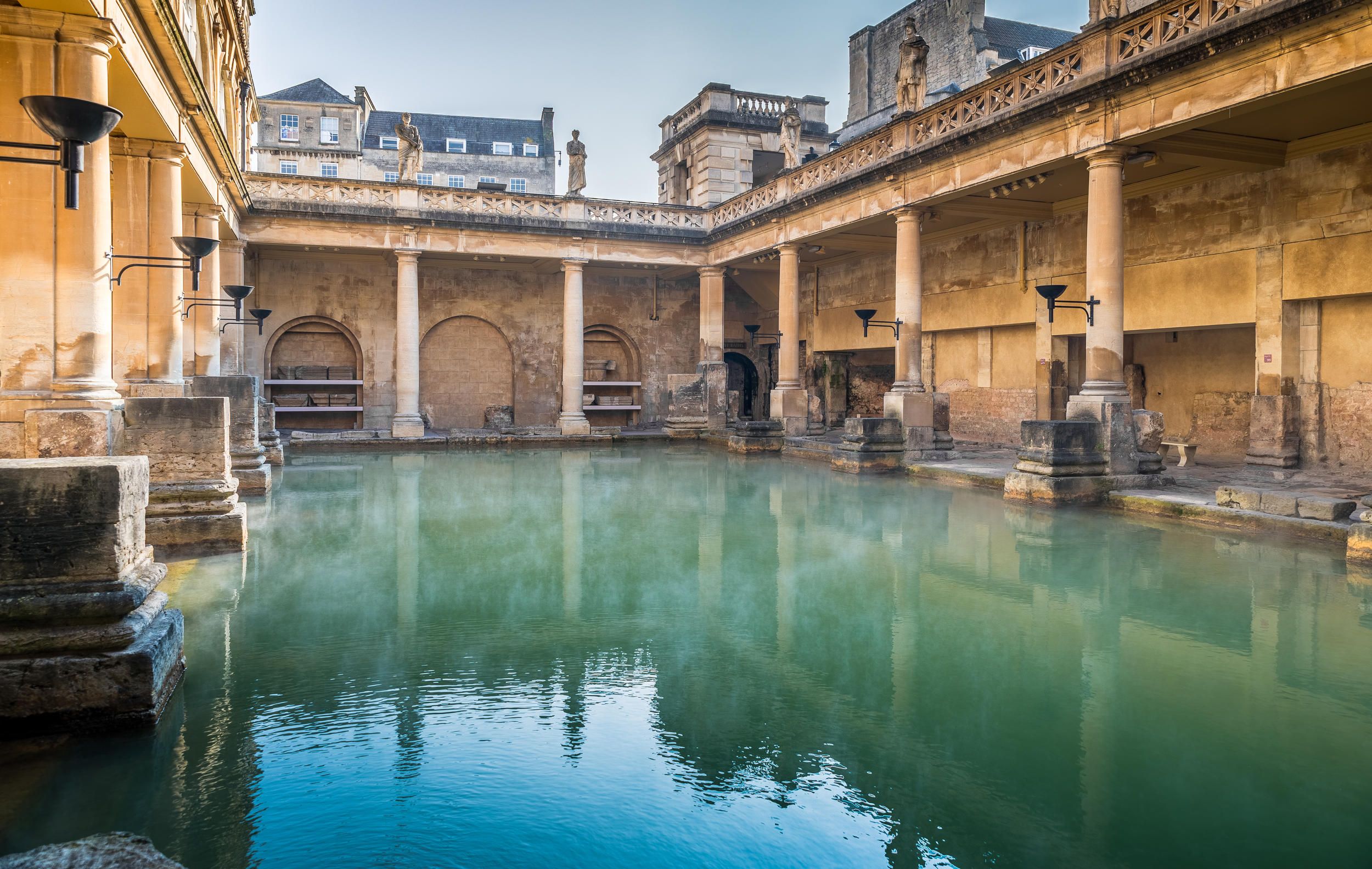 The Roman Empire was extremely innovative for its modern inventions. Removing grime was done with oil scraping, which today we still do, but with soap. They invented mouthwash, though their time period used urine to keep their teeth white instead of Listerine. They even had professional cleaners. it seems that the Roman Empire did a lot for current hygienics, just a little bit backward!