Remembering the Bombing of Hiroshima and Nagasaki

WWII was officially over when the US became the first and only military on Earth to utilize the devastating power of the atomic bomb. The world has yet to adjust completely from what was done nearly 80 years ago, and Japan will never be the same. 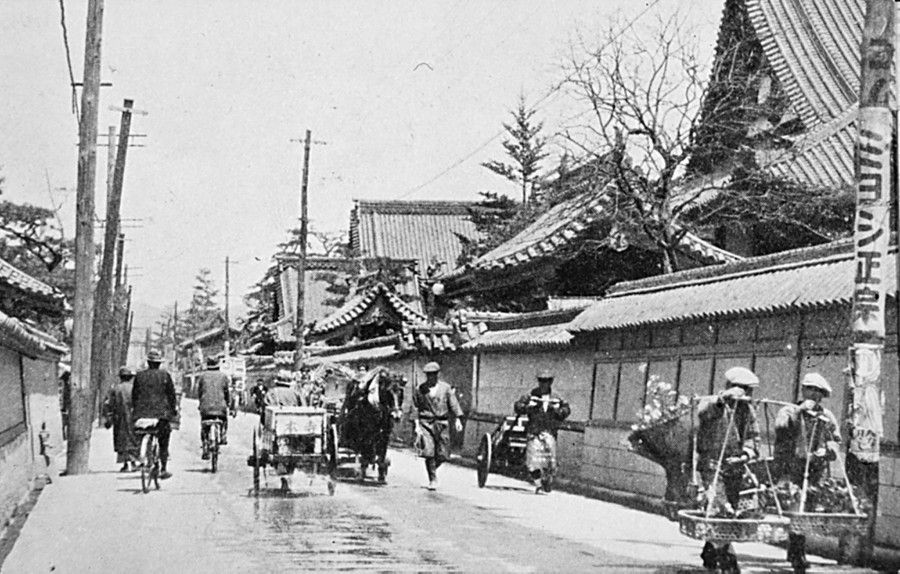 In August of 1945, the United States government changed the course of history forever by dropping two atomic bombs on Japan, leveling the cities of Hiroshima and Nagasaki, and killing more than 100,000 individuals.

America stated that they wanted to expedite Japan's surrender, to end WWII and cease the casualties in US Allied nations. But, according to historians, the real reason behind America's use of the atomic bomb was to show the world (particularly the Soviet Union) the massive destructive power of the technology that few countries got to own.

Images of Hiroshima and Nagasaki from the past illuminate places that didn't need such destructive force to be swayed. But, in classic American military fashion, they wanted to make an example of the underprivileged. 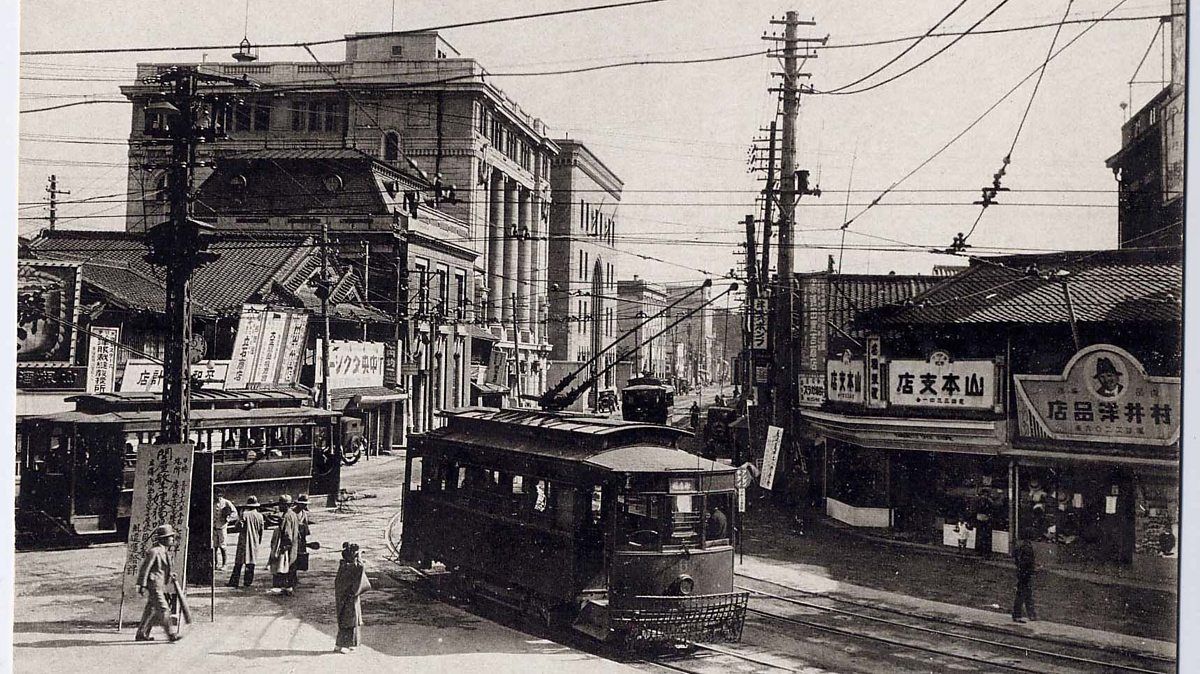 At roughly 8:15 a.m. on August 6th, 1945, the crew of the Enola Gay, a B-29 bomber plane, dropped the first wartime atomic bomb over Hiroshima. The city was a bustling hub for business and military communications. Tens of thousands of troops were stationed there, along with a multitude of innocent civilians.

By the end of 1945, radiation sickness and injuries incurred because of the bombing brought the death toll to 100,000.

Three days after that, the US military dropped a bomb that was even larger than the first on Nagasaki. The bomb destroyed 30% of the enormous city, and it killed 60-80,000 individuals over the course of time.