Remembering the Battle of Stalingrad

The Battle of Stalingrad has gone down in history as being one of the most important battles of world history. Coincidentally, it's the battle that ended WWII. 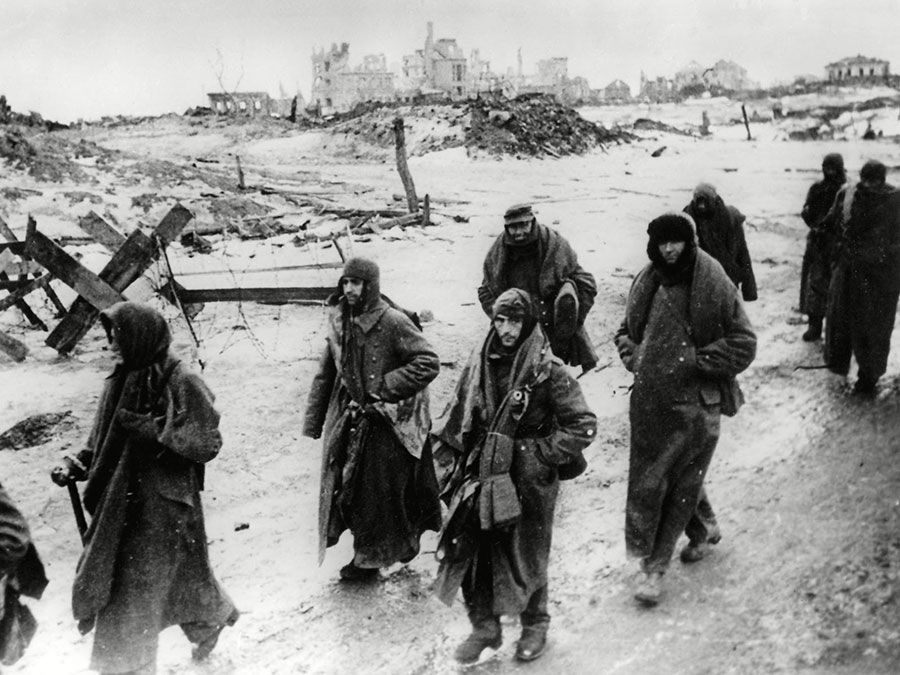 For some backstory, the Battle of Stalingrad was fought between July 1942 and February 1943. Stalingrad is in Southern Russia (which is now called Volgograd), and Germany and its allies fought the Soviet Union for control of the city.

The German military suffered numerous losses, and after they began to lose, they started to retreat, turning the course of history against the Nazi party.

The Russians consider this to be the greatest battle for them in Russian History. The Battle of Stalingrad is also known as the Great Patriotic War in Russia. Nearly two million military men and civilians lost their lives, one of the greatest terrible losses in military history.

Germany failed from the beginning by not taking the battle as seriously as they should have. The German military sent their A and B army groups to secure oil fields in southwest Russia. Hitler decided to double back when it was too late, so they were late to the battle, basically sealing their fate.