Being the Pope used to mean a lot more, and we mean a LOT more... 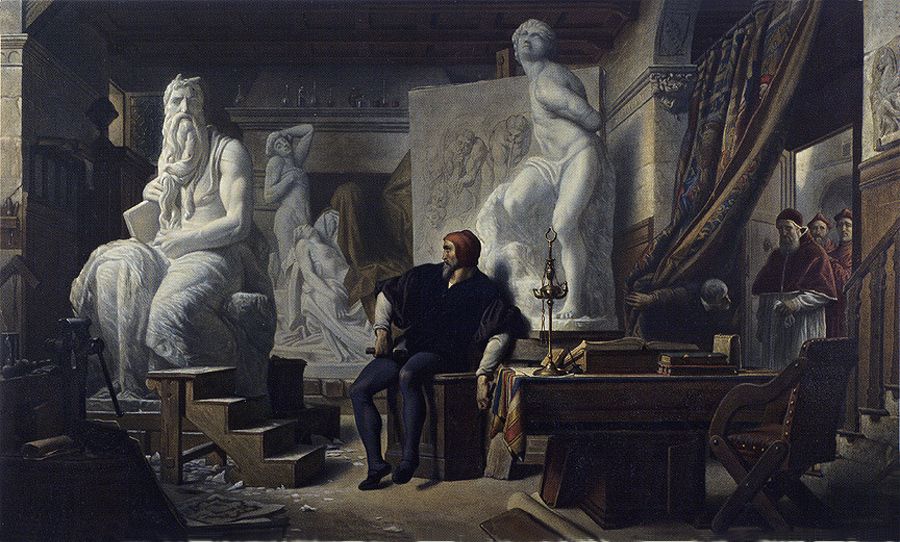 You probably know the Pope as the guy who sits on top of that big church, talks every once in a while and wears the funny hat. Even though our current Pope is particularly cool (Pope Francis, we're talking about your former job as a bouncer at a nightclub), Pope Julius II blew every other pope out of the water.

Popes in recent years have been less connected with politics, and more connected with the interworkings of the church. But, hundreds of years ago, the Pope used to be a monarch, a politician, and a warlord that conquered land and converted whole towns to Catholicism only after he slaughtered their army and dethroned their leader.

Although the pope has historically taken a passive role on the battlefield (after all, you don't really want the pope to get killed), Pope Julius II liked to get down and dirty. 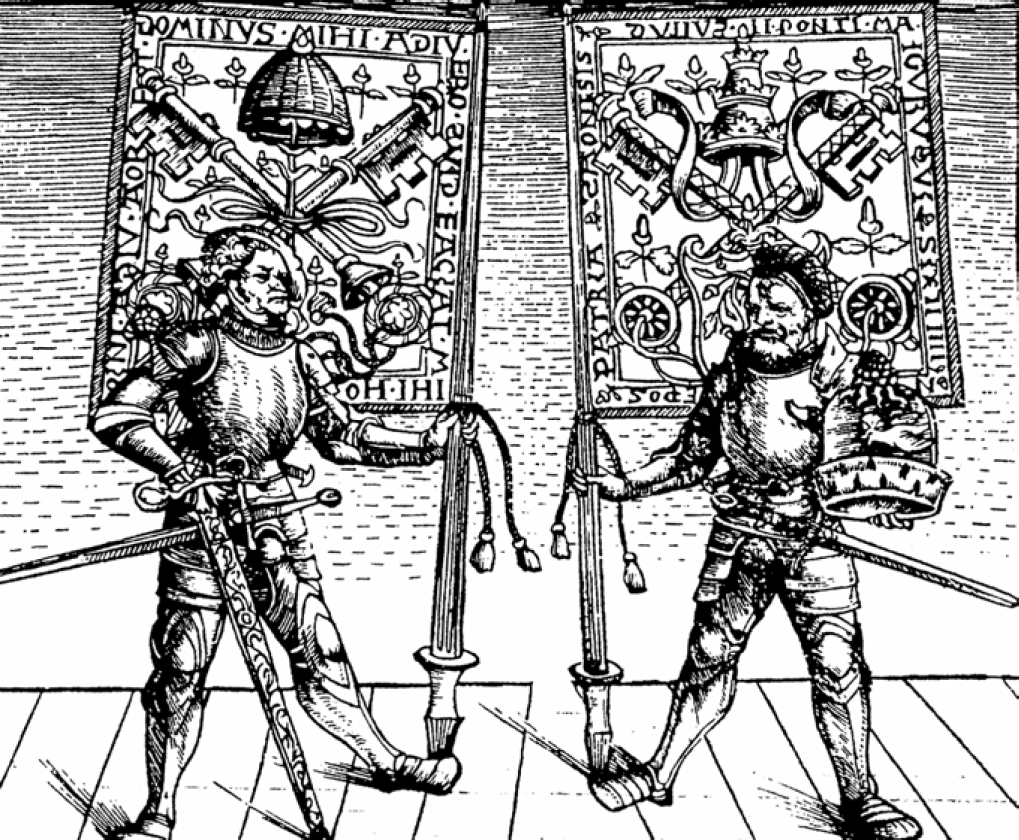 Pope Julius II fought in multiple battles over the years (despite his clergy urging him not to). He was a shrewd politician, a fearless warrior, and a surprisingly nice guy apparently.

Julius II came into power when the Catholic church was beginning their conquest on the rest of Italy. His first successful battle led to him capturing Venice, which was land held by the people who revoked the Papal state. Julius II won't his battles, and that led to him creating an alliance with France, Spain, and the Holy Roman Empire.

He began to really make a name for himself when he was tasked with pushing French troops out of Italy in 1511. Pope Julius II rode on the frontlines of his army. The defining battle that he fought in was the overtaking of Mirandola. When the Catholic army took the Mirandola wall down, the pope ordered his army to enter the town and take all of the money from every citizen and disperse it amongst themselves. He also ordered all french military men to be executed on the spot.