Hours before their summer break was supposed to start, elementary school students filed in to the Bath Consolidated School to take one final exam. School board member Andrew Keyhoe was there at the door to greet them. He said, "This is your last day," and at the time, Marrison's grandfather Dean thought that was a nice greeting. Later on, he'd reflected that it was a warning. 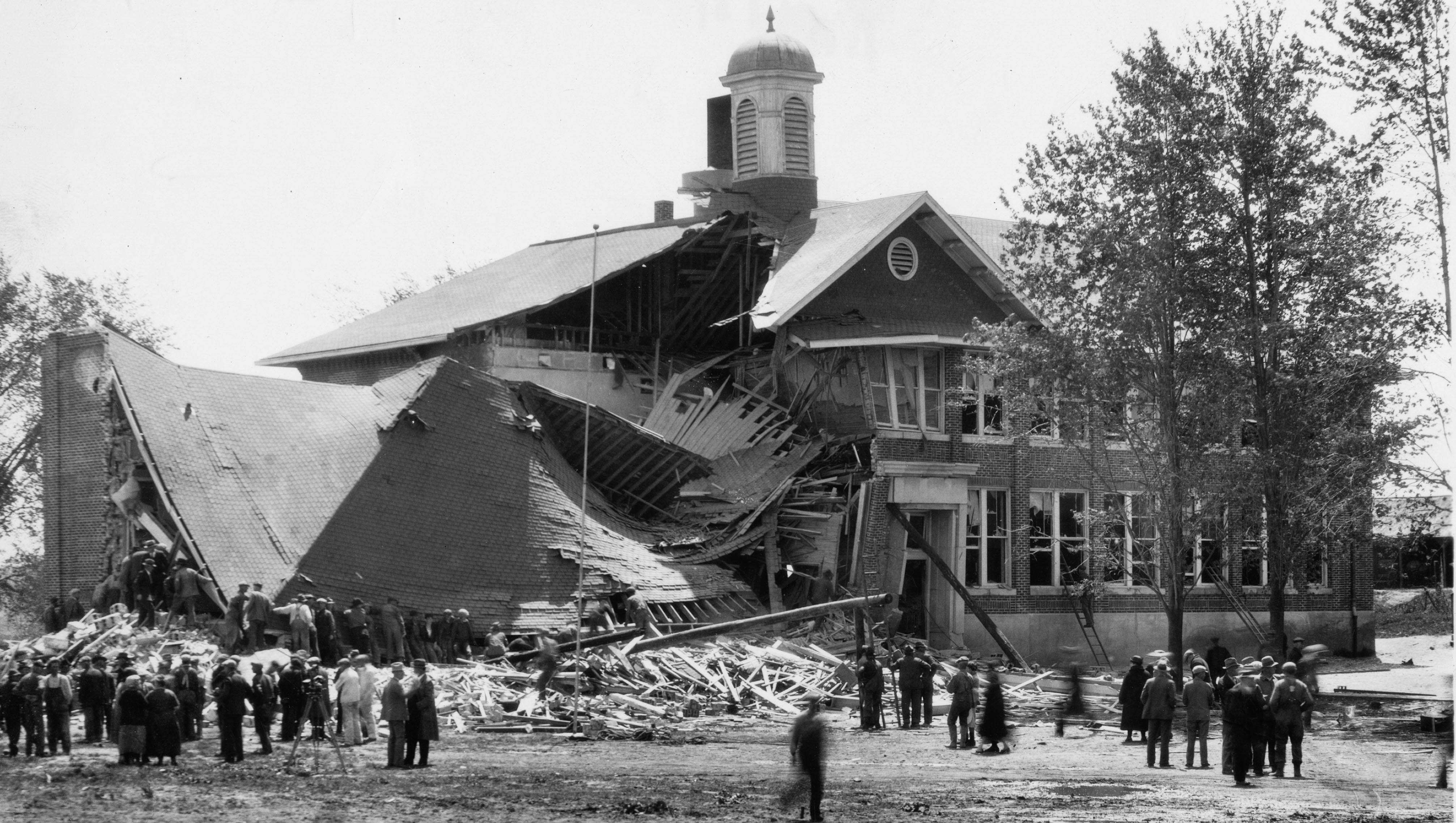 Police said Keyhoe hid over 500 pounds of dynamite throughout the school, a plot he'd been perfecting for months. The explosion happened at 8:45 am.

"He was on the first floor and he got buried under all this rubble. He was the very last one to be pulled out. When they pulled him they couldn’t find a pulse, so in his words “I was put in the dead pile.” One of his neighbors saw his toe move and they all started yelling he’s alive he’s alive.” Marison said. 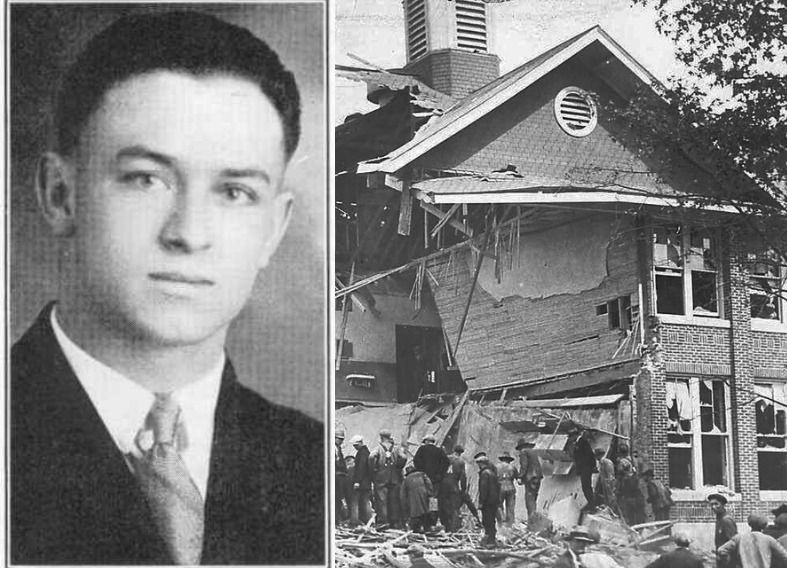 Dean survived and lived to be 92.  He passed away in 2006, but would often say he wasn't sure why he was the one who lived. His granddaughter Wendy wasn't alive at the time, but wants to make sure people never forget that day.