Ancient history is a dauntingly large (yet easy to follow) topic to study. But, Mammoth makes it easy to follow along in a comical, lovable, and terrifying comedic journey. 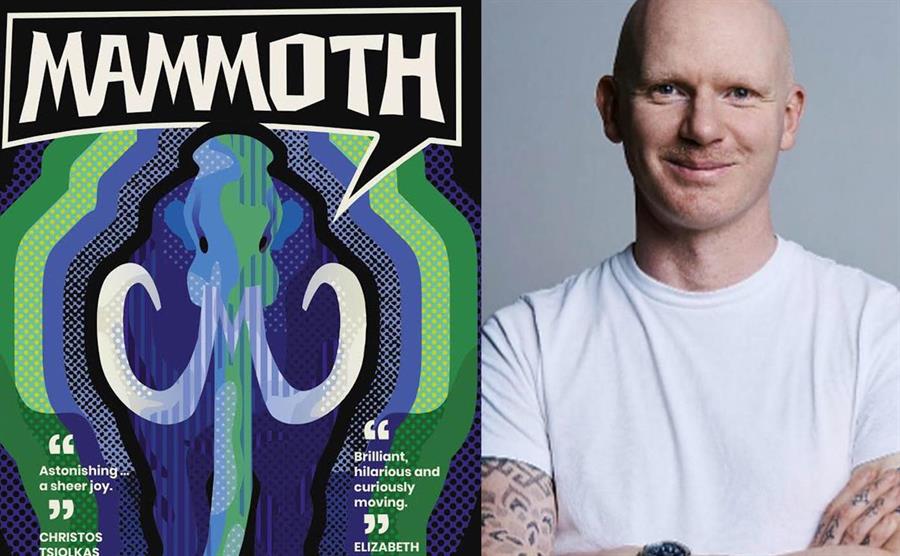 Mammoth opens up with a conversation being had between a long-dead mammoth fossil and a fossilized dinosaur.

The mammoth dominates the conversation mostly, which gets on the dinosaur's nerves, but his stories attack pivotal moments in human history, both good and bad, public and shrouded.

The mammoth starts his story by explaining how he killed his first Clovis, which is a prehistoric ancestor to the neanderthal. He explains his journey postmortem, how he traveled from country to country showing off his bones and fossilized skin, but also his experiences watching humans evolve the world into a racist, power-hungry, capitalist death cult that preys on the weak and only benefits the wealthy. 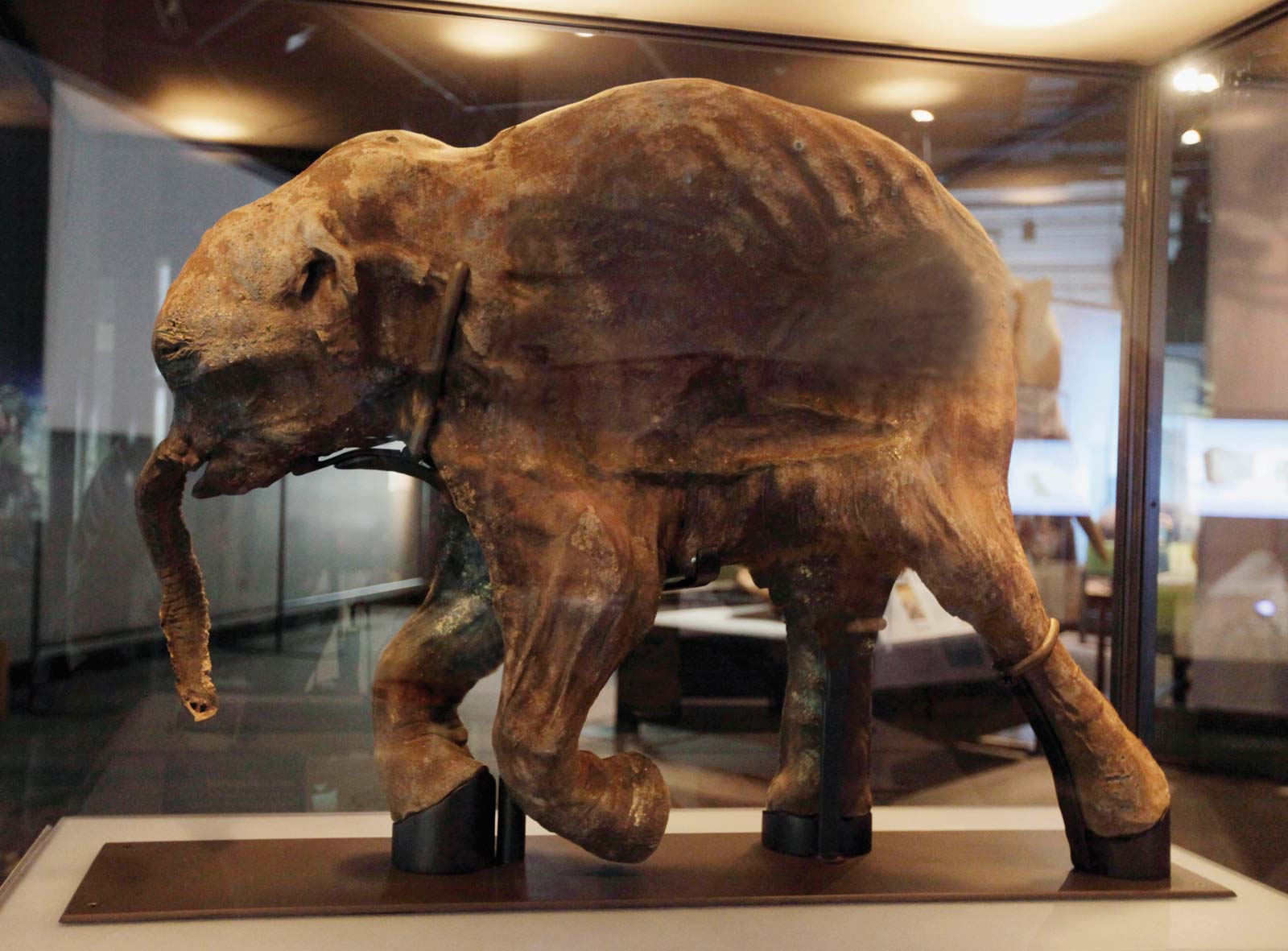 Most of the themes in this book are rooted around abstraction and comedy. For instance, the dinosaur and the mammoth both meet next to one another in an NYC auction to a private audience. Leonardo DiCaprio and Nicolas Cage both engage in a covert bidding war to take the mammoth into their possession. While this is wrapped completely around the comedic aspects of the book, the sincerity behind the comedic sentiments is alarmingly dark much of the time.

This is an easy book to get into. It's easy to enjoy, easy to read, and easy to learn about the dangers of repeating history. If you've ever considered yourself to be someone who cares about the advancement of humankind, you should check out Mammoth.